On 6 July 2022 the RAF Championships were held in Cosford. The event was a fantastic day with a good standard of lifting across the board. Over the course of the day four mixed-weight groups took to the platform to display their technique, strength and passion. The competition ran well, first seeing two groups made up of those relatively new to weightlifting followed by two more experienced groups. 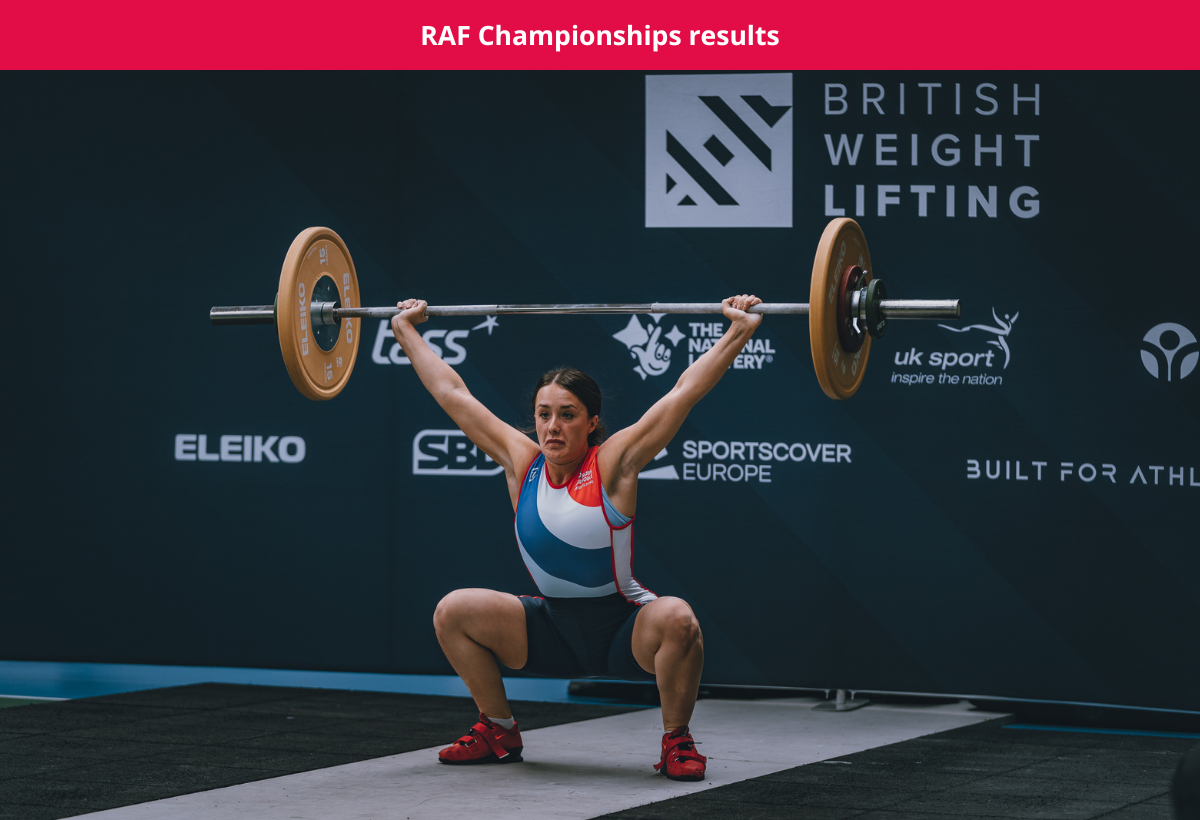 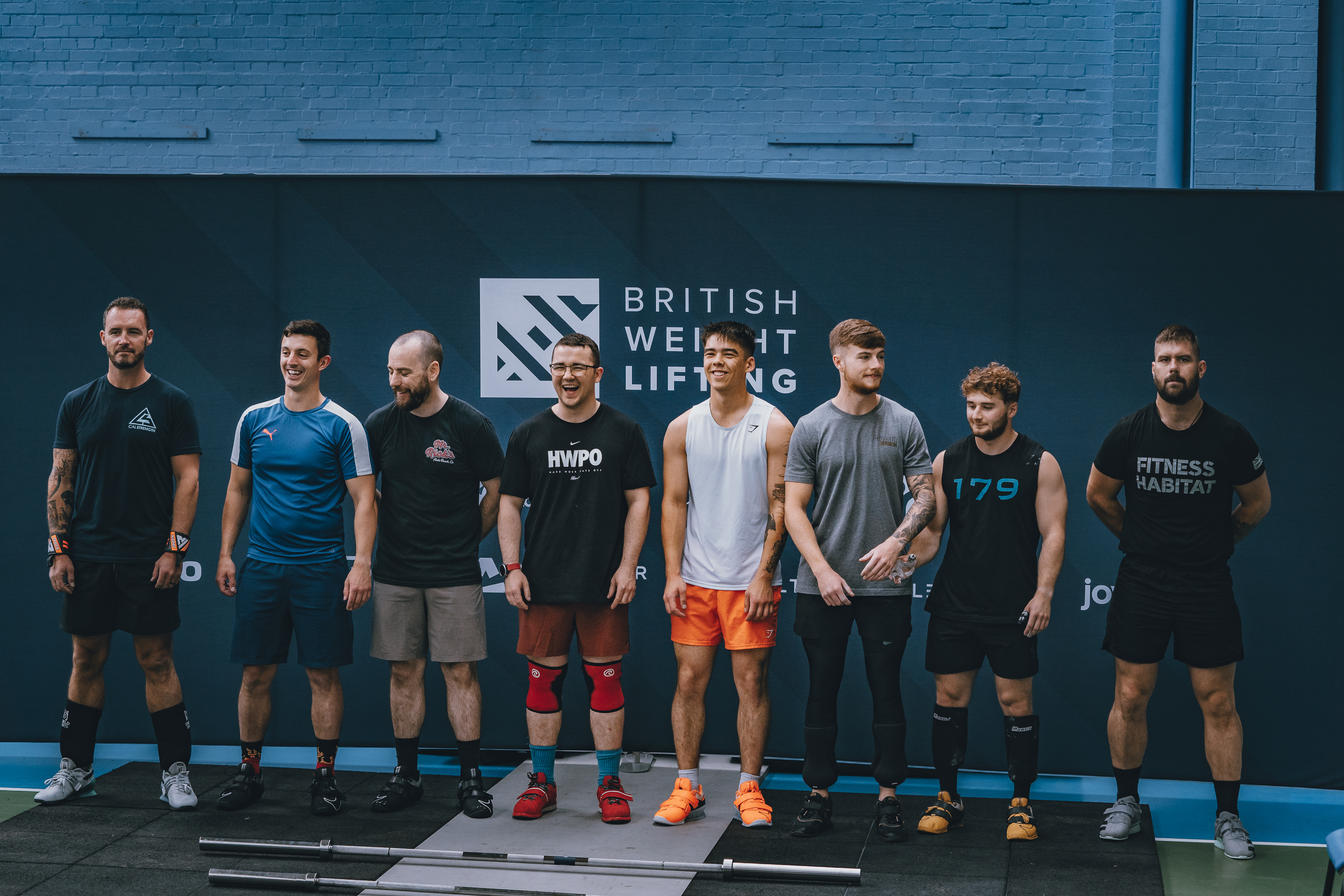 Jack Howie took first place. Weighing in at 84.8kg, Jack snatched 87kg and clean and jerked 116kg to give him a huge 203kg total. 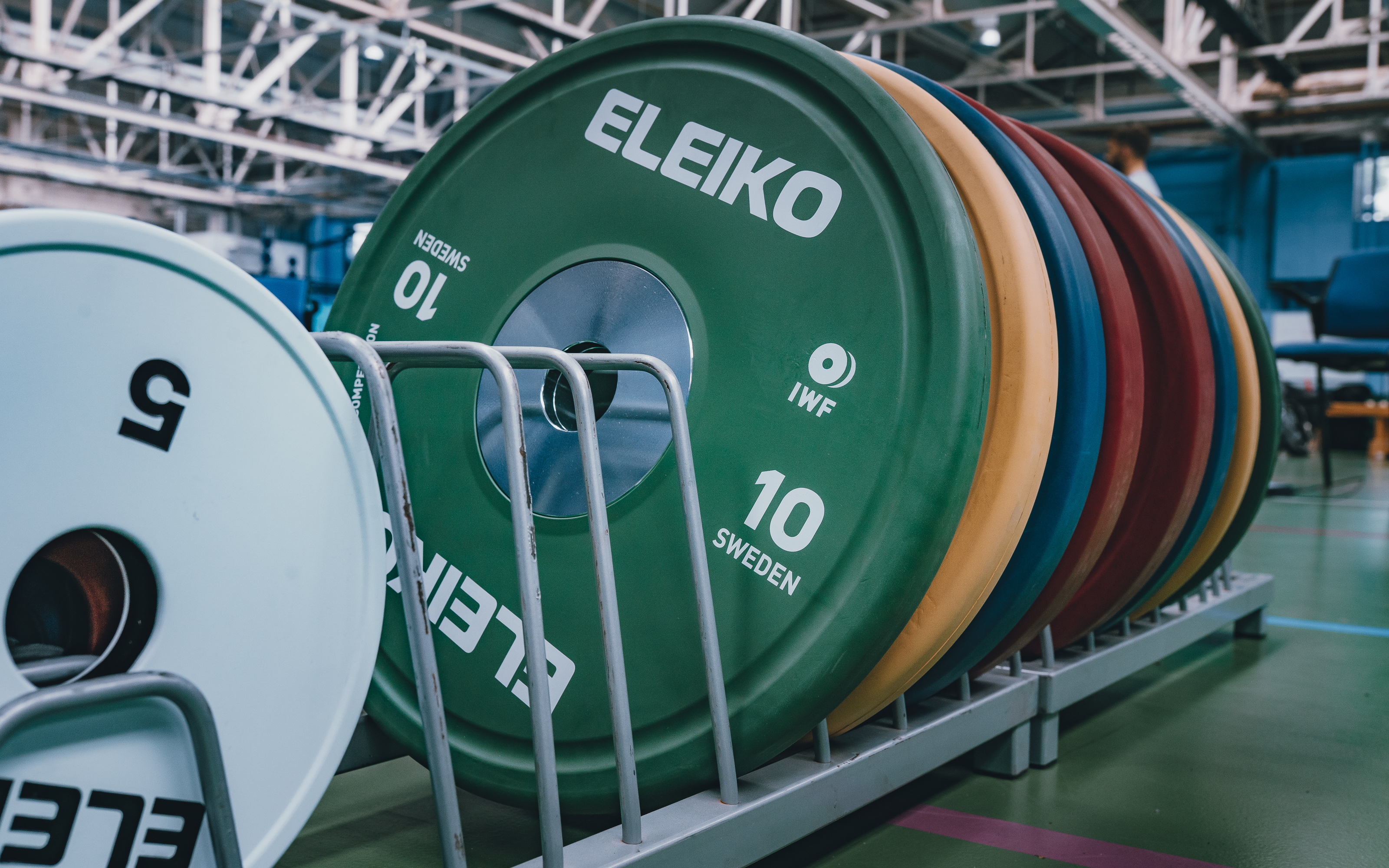 Jo Belgrau took first place after snatching 45kg and clean and jerking 75kg at 66.2kg bodyweight for an impressive 120kg total. Rachel Roberts came in second place after totalling 114kg at 50.8kg bodyweight. This put Amy Dent in third place with a total of 106kg at 55.8kg bodyweight. 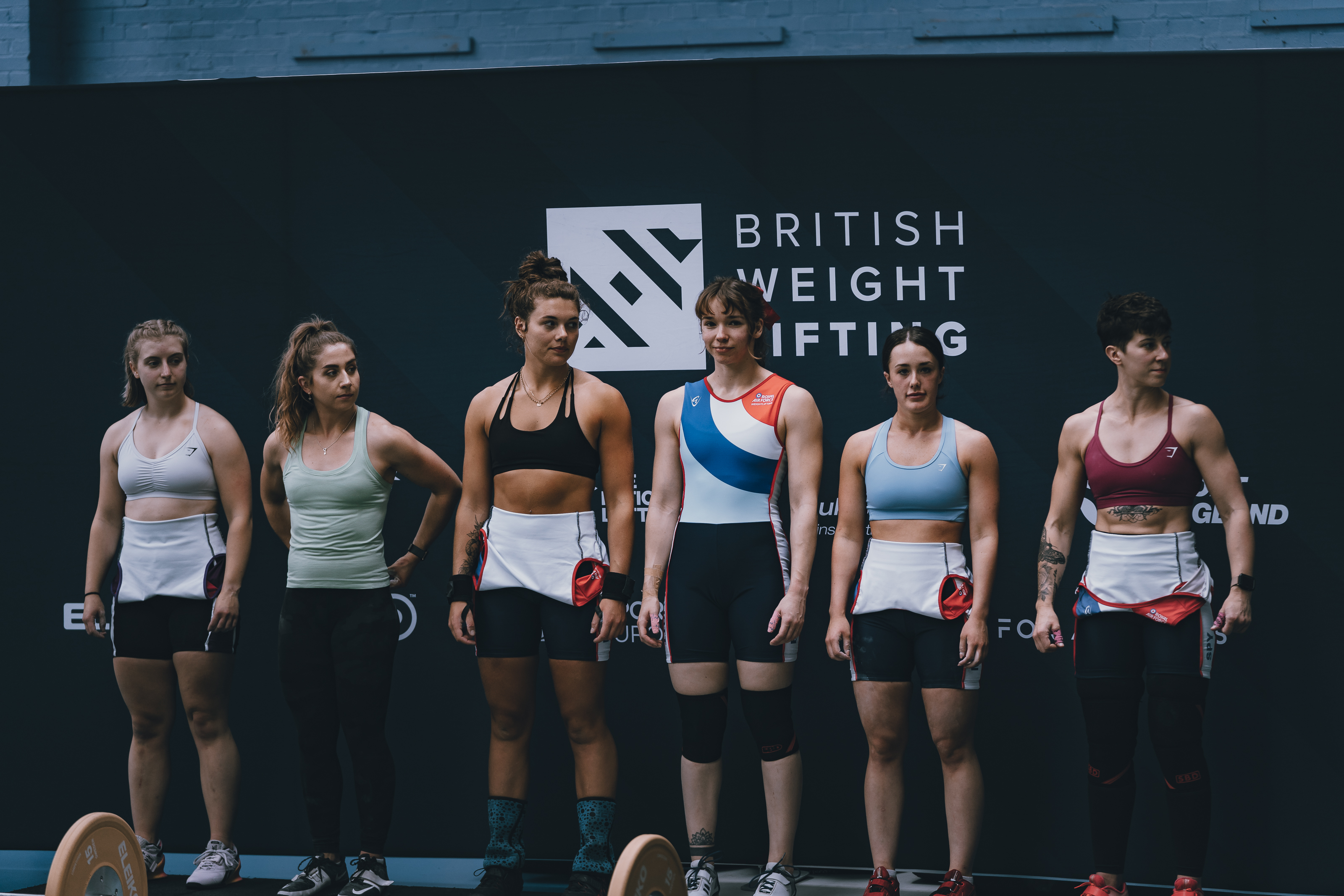 Maddie Elliot took the top spot after snatching 75kg and clean and jerking 95kg. This gave Maddie a huge total of 170kg at 66.9kg bodyweight. 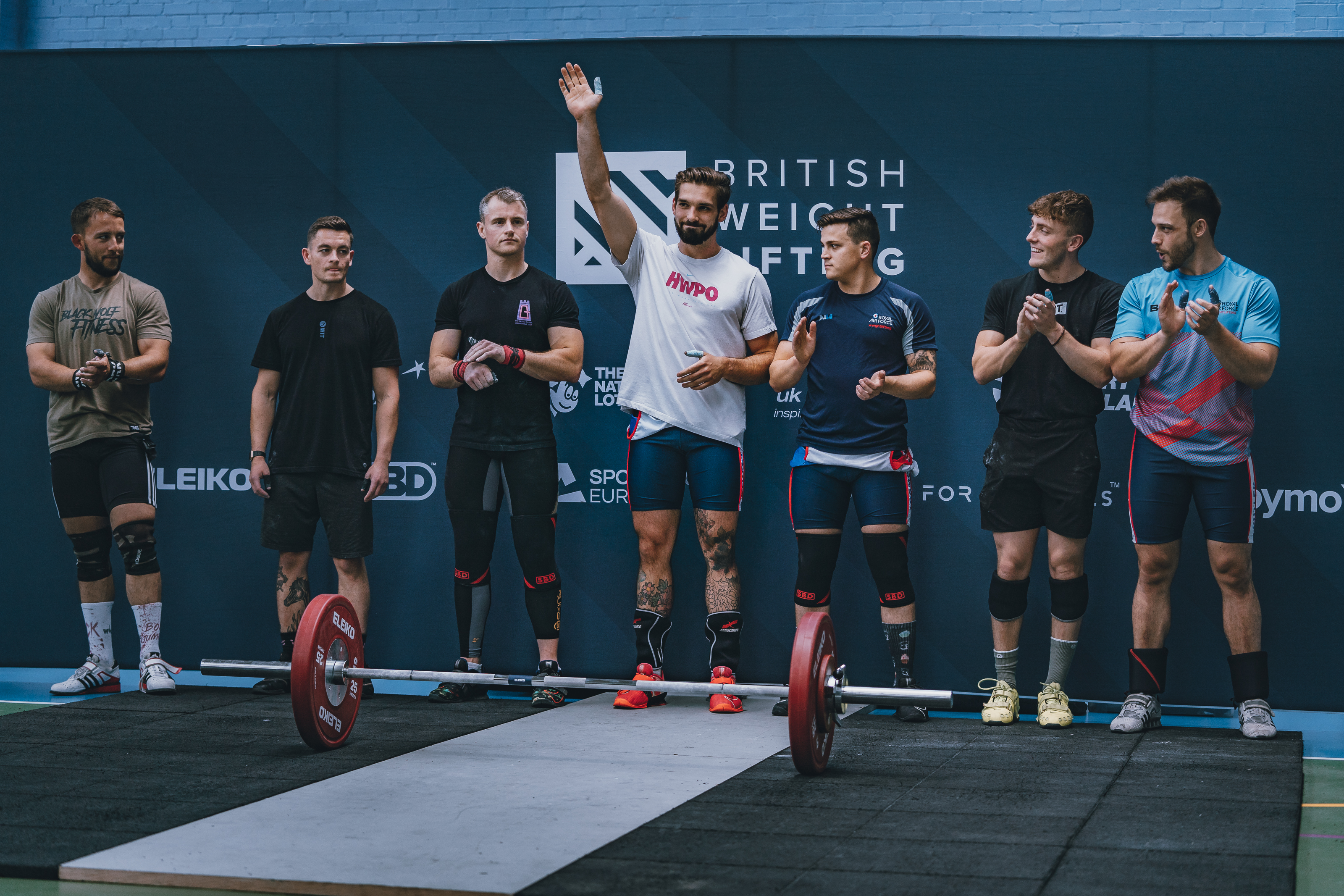 Results based on Sinclair points

Judges’ awards were also given to Jack Howie and Rachael Roberts for their help and support throughout the day.

Please see the full results from the day here 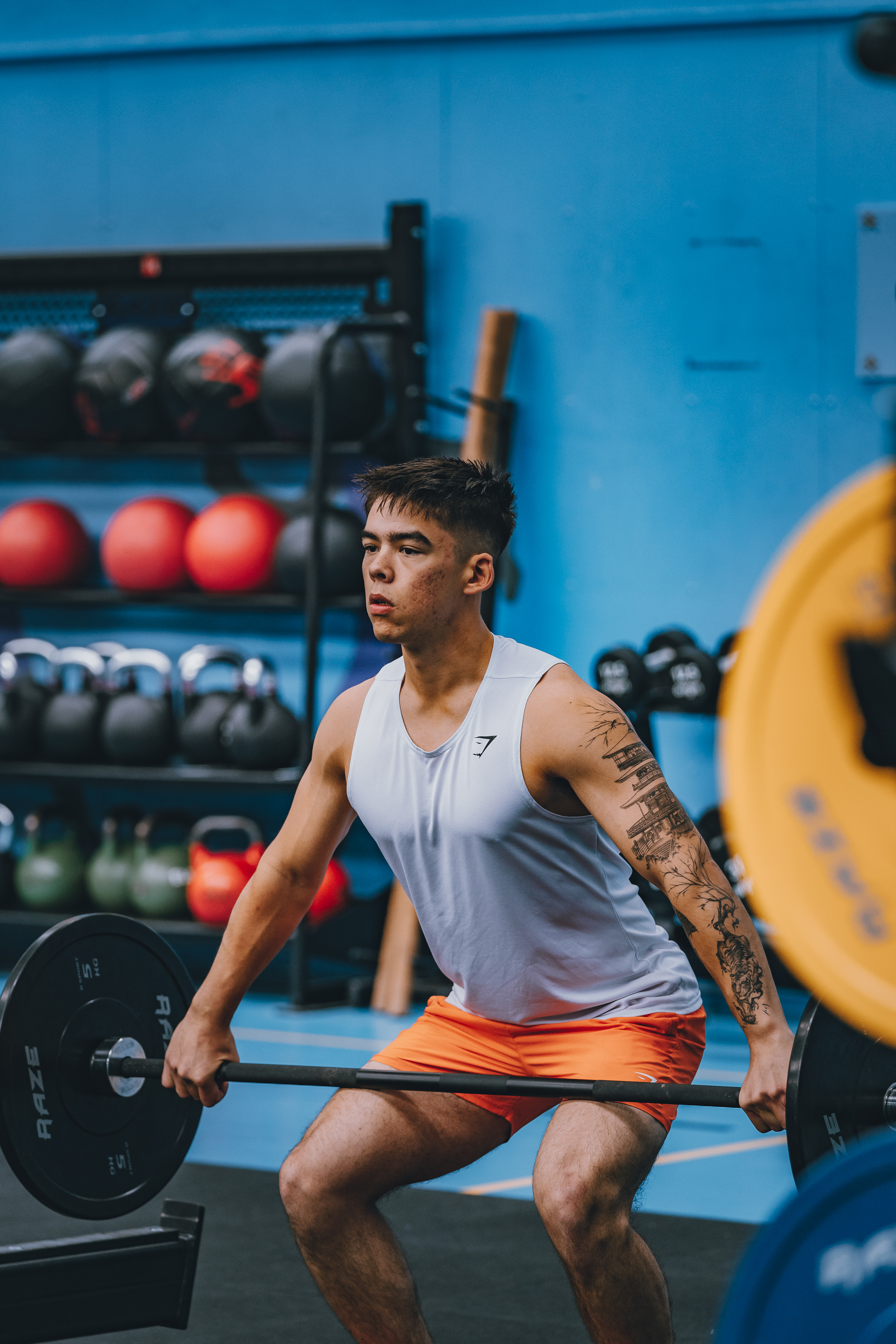 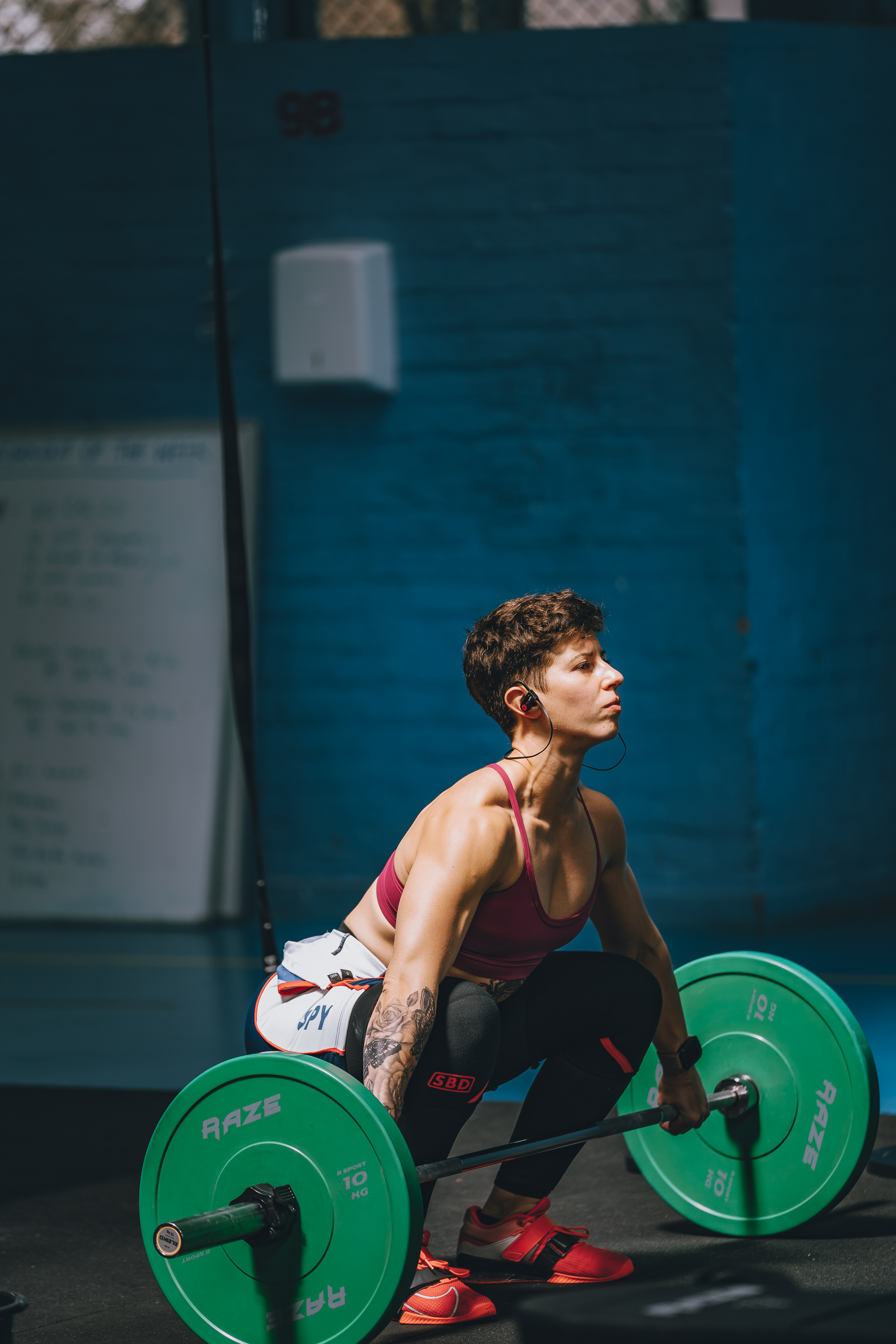 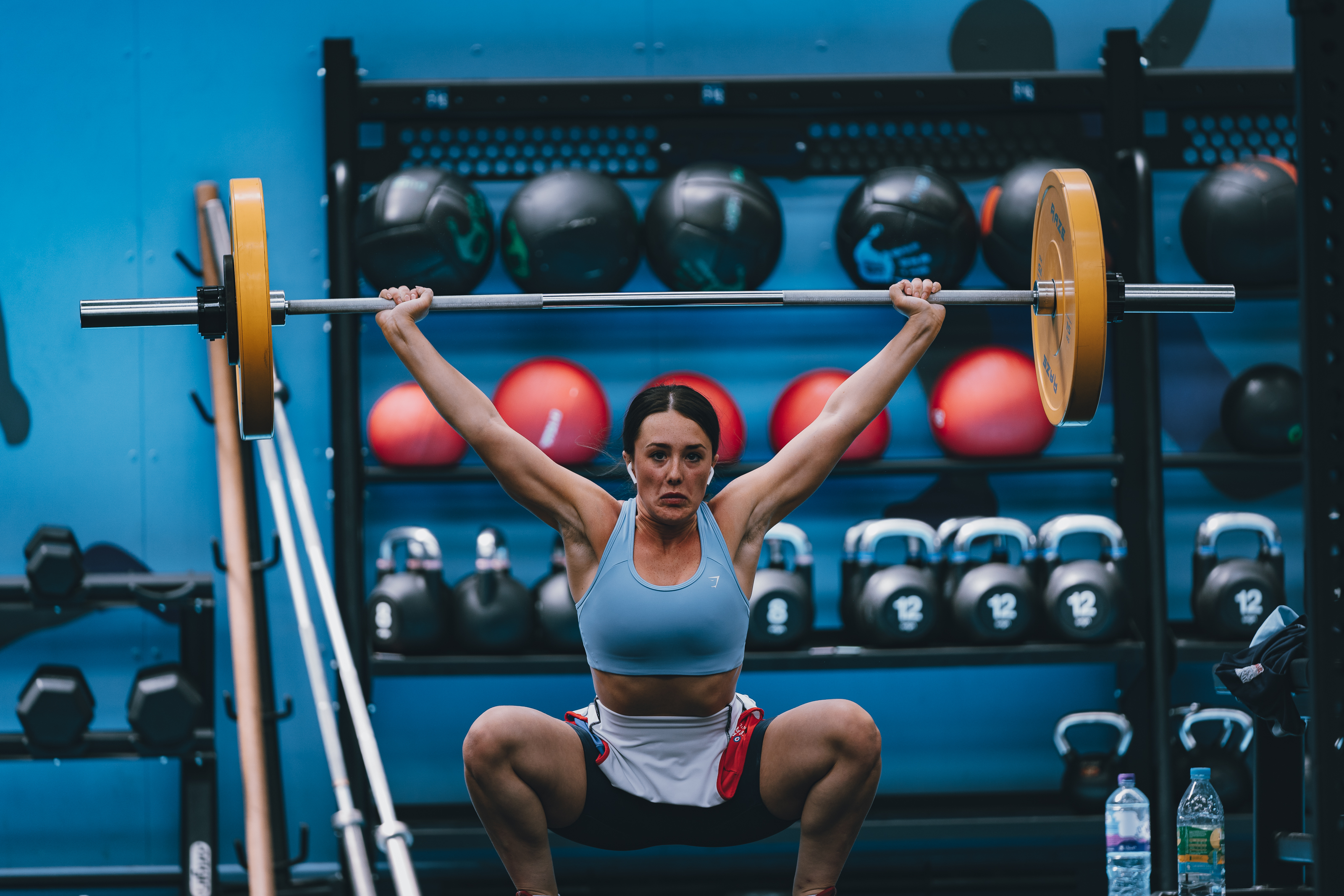 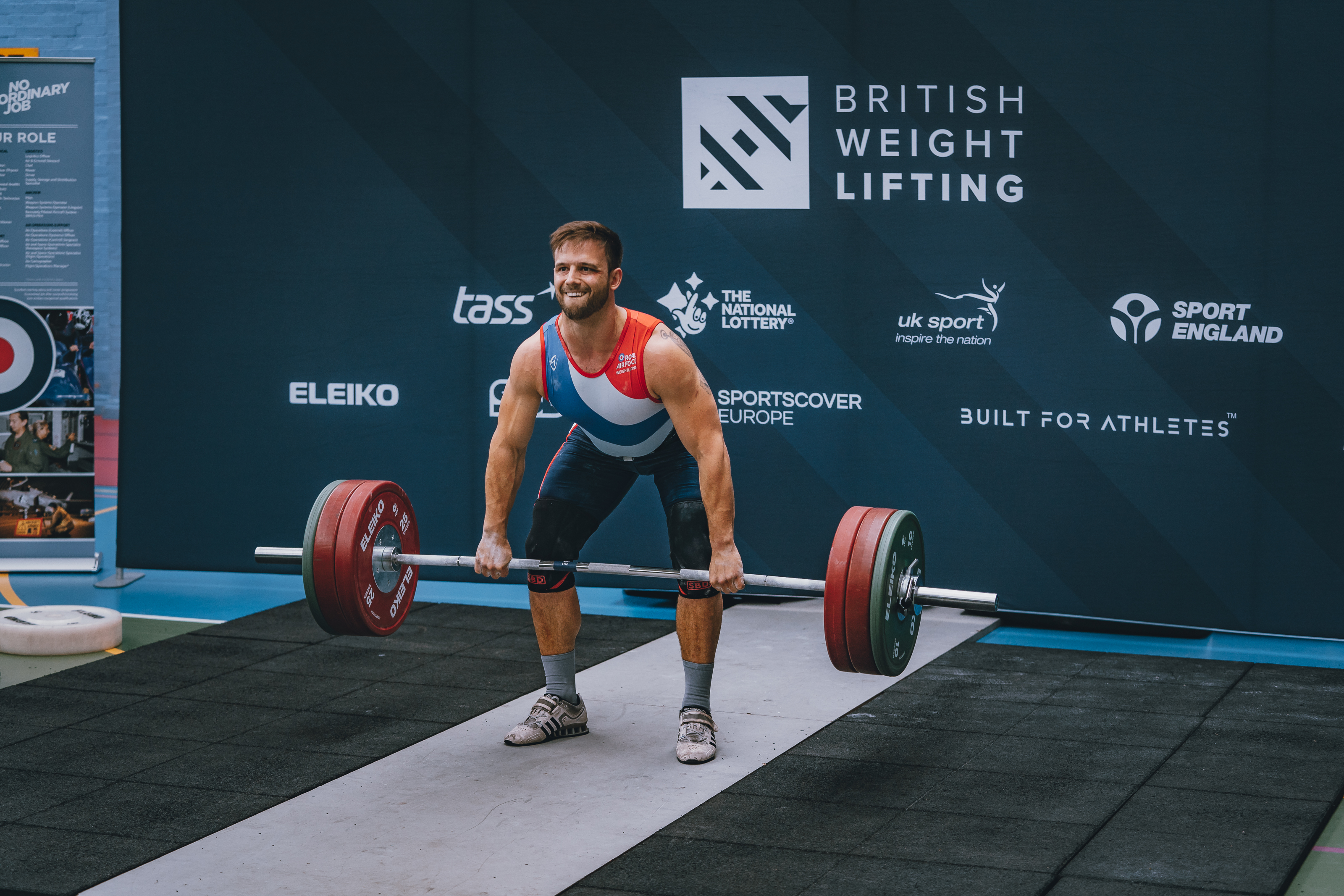 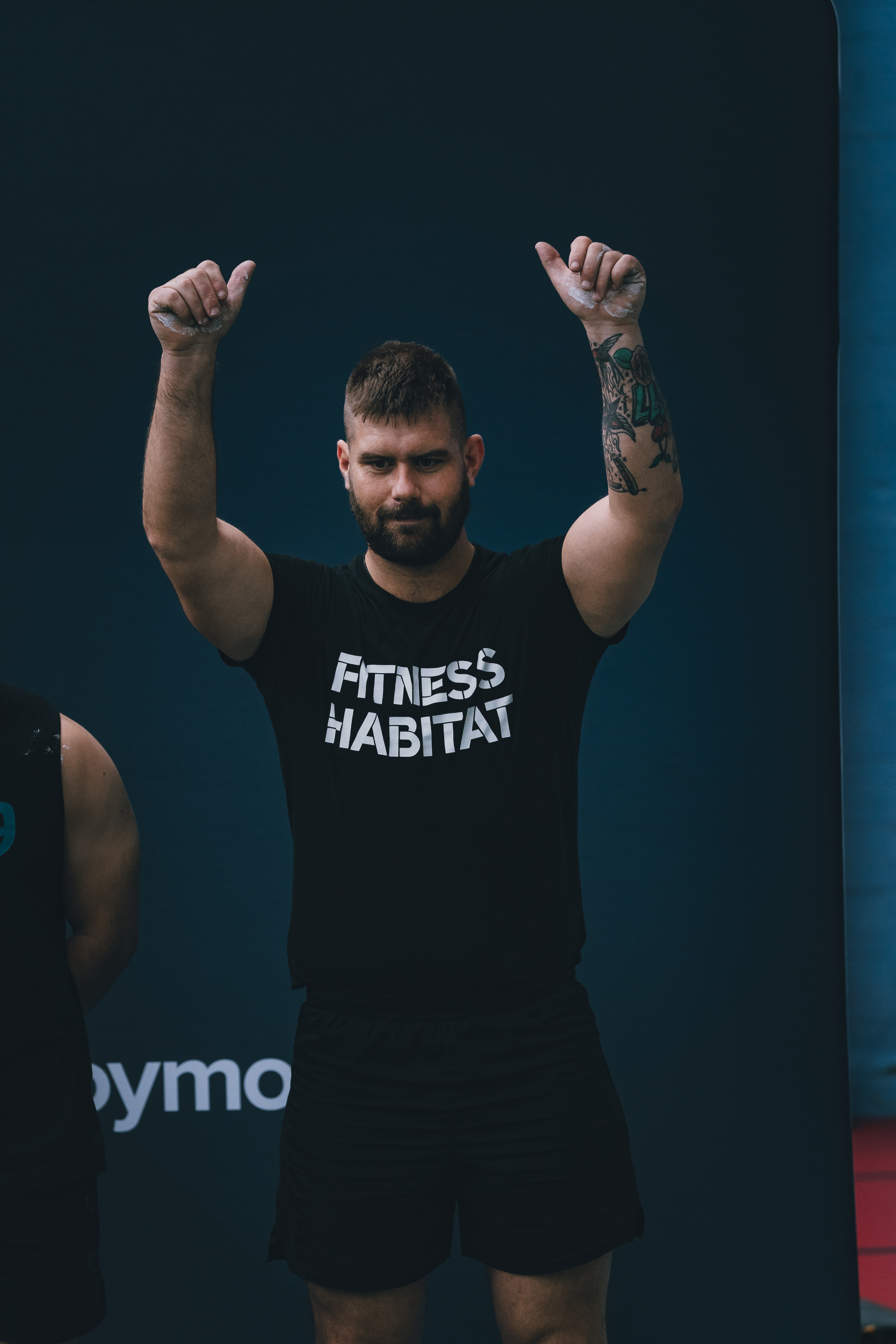