Every year, the month of June marks Pride celebrations all over the world. Pride month is an opportunity for the millions of individuals in the LGBTQ+ community to come together and celebrate love, friendship, acceptance, equality, how far the movement has come. It is also an opportunity to reflect on the issues that affect the LGBTQ+ community, along with looking at what can be done moving forwards. 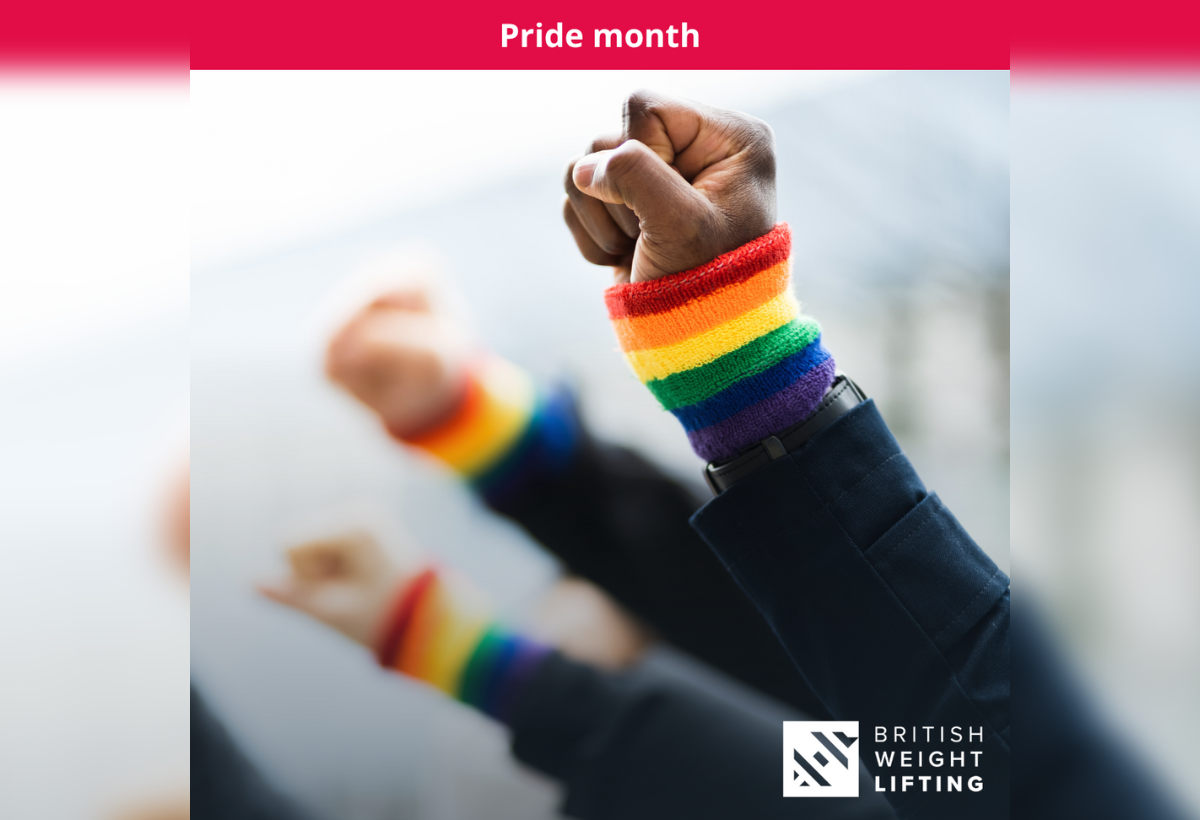 LGBTQ+ stands for lesbian, gay, bisexual, transgender and queer/questioning. The plus sign ‘+’ represents the inclusion of other sexualities and gender identities.

Sexuality: Often referred to as sexual orientation. A person’s identity in relation to the gender/s to which they are sexually attracted to. See a few types of sexuality below:

Gender Identity: An individual’s personal sense of having a particular gender.

Cis gender: Often referred to as cis. A person who identifies as the gender they were assigned at birth.

Transgender: Often referred to as trans. A person who identifies with a gender that does not correspond with the gender they were assigned at birth.

Non-Binary: An umbrella term referring to people whose gender identity doesn’t sit comfortable within male or female. Non-Binary identities vary and can include people who identify with some aspects of male and/or female identities, where some people reject them all together.

Why is 28 June significant?

28 June 1969 marks the beginning of the Stonewall Uprising.

It was not uncommon in the 1960’s for police to raid gay bars. This is because until 1966 it was illegal to serve alcohol to a gay person, and in 1969 homosexuality was still considered criminal offence. This meant that a lot of gay bars operated without a licence, making them vulnerable to police raids that often were accompanied by unnecessary force and brutality.

At around 1am, plain clothed police officers entered the Stonewall Inn in New York. The patrons and staff were locked in, and police began checking identification, slowly letting people out. These people formed a crowd outside.

The Stonewall Inn’s employees and those deemed to be ‘cross-dressing’ (dressing in the clothes of an opposite gender) were arrested.

“The turning point came when the police had difficulty keeping a dyke in a patrol car. Three times she slid out and tried to walk away. The last time a cop bodily heaved her in. The crowd shrieked, “Police brutality!” “Pigs!” A few coins sailed through the air…escalated to nickels and quarters. A bottle. Another bottle. Pine says, “Let’s get inside. Lock ourselves inside, it’s safer.”

The LGBT+ community resisted the raid until around 4am, where crowds dispersed.

Word of the raid spread throughout the city, and thousands of protesters gathered around the Stonewall Inn and surrounding areas. The protests continued through the next week, stretching over six days. 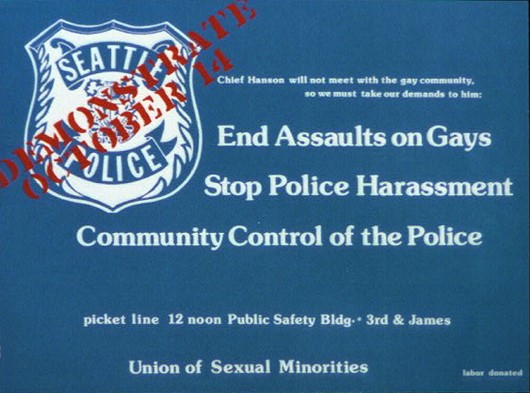 In 2016, Sport England commissioned Pride Sport to do some research into LGBTQ+ participation in sport.

You can read the full research findings here, and we have included a few statistics from the report below.

“With support from Public Health England, a survey of nearly 1,000 LGBT people living in England was undertaken, asking both about sport participation and other physical activity. Key findings of the survey include the following:

What we also understand from existing research with the LGBT community in the UK is that homophobia, biphobia and transphobia in sport is still extremely prevalent, and significant barriers to participation persist.”

“Out on the Fields (2015)12 is considered to be the largest international study of homophobia in sport and included responses from 1700+ LGB and heterosexual participants from the UK.”

“A Bournemouth University (2013)15 study also found homophobic language to be a major issue within sport. In a predominantly heterosexual (80%) group of research participants, homophobic ‘banter’ was used by over a third of people within a sport setting (34%). The majority passed this off as being part of playing sport and did not view it as offensive or discriminatory. However, 83% of respondents suggested that they would not have a problem playing on a sports team with someone who identified as LGBT. This appears to demonstrate a lack of awareness or understanding as to the wide-ranging impact of homophobic language. Their research within school settings found that 57% of students heard homophobic language on a daily basis.”

Pride Sports: how to create an inclusive environment