It’s the event which promises an unforgettable weekend of strength and power and the chance to see Tokyo hopefuls ahead of this summer’s Olympic games. 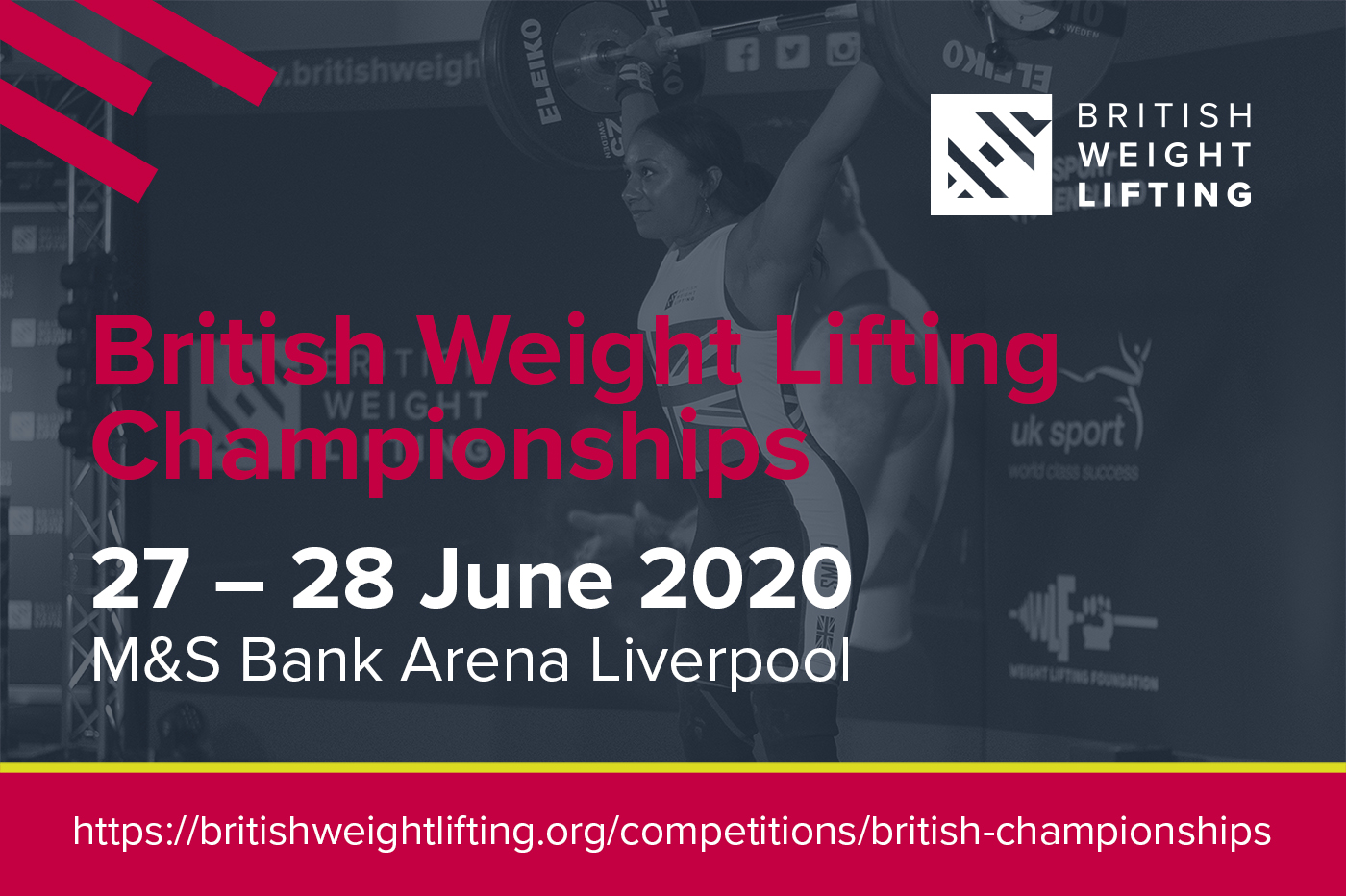 Hundreds of people are expected to turn out to enjoy the annual British Weight Lifting Championships at its new home - Liverpool’s M&S Bank Arena.

Fans can expect two days of top competition featuring some of the UK’s elite weightlifters on Saturday 27 June and Sunday 28 June, 2020.

Ashley Metcalfe, Chief Executive of organisers British Weight Lifting, the Governing Body, said: “This is an amazing opportunity for weightlifting fans to see the best of the best, ahead of the Tokyo Olympics which we hope will be an unforgettable summer of sport.

We hope as many people as possible will come out and support this fantastic event of ultimate strength and power”.

The event will see lifters go head to head for titles in three categories of competition: