Peter Rowley To Step Down as British Weight Lifting Chair

After 5 years as Chair of British Weight Lifting, Peter Rowley OBE, has decided to step down.  The process for his successor is already underway and Peter will remain in his role until a successor is found. 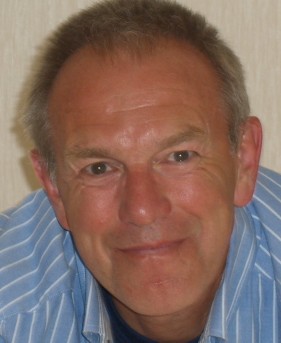 As Chair of the British Weight Lifting Association, Peter has been a key figure leading the transformation of a very traditional sport and has overseen the turnaround of a failing organisation. BWL has under his stewardship made huge positive strides and is in a much improved space in terms of performance, development and governance.

Peter has worked tirelessly over this period, committing a huge amount of time and energy to our sport,  whilst his passion was for all to see, as was his modesty.  Although he offered so much in terms of Boardroom expertise, he was always quick to acknowledge the athletes, coaches, and volunteers and recognise their efforts and those of others far more than his own.

Under his leadership, the sport has enjoyed a successful period on and off the platform and critically we have witnessed a huge change in the reputation of the sport. BWL are now far more widely respected by International and National stakeholders, including our Governing Bodies and funders.

Peter has ensured the organisation can now offer a platform to play its part in helping generate elite athletes capable of winning medals, whilst at a grassroots level help to build stronger, fitter, healthier communities.

Although not a weight lifter himself, his legacy will be enormous and will never be underestimated or forgotten. Undoubtedly Peter has a made a huge contribution and BWL have been fortunate to have such a dedicated, passionate and experienced individual to lead the organisation through tough times. Without his total commitment it is difficult to believe the sport would be where it is today.