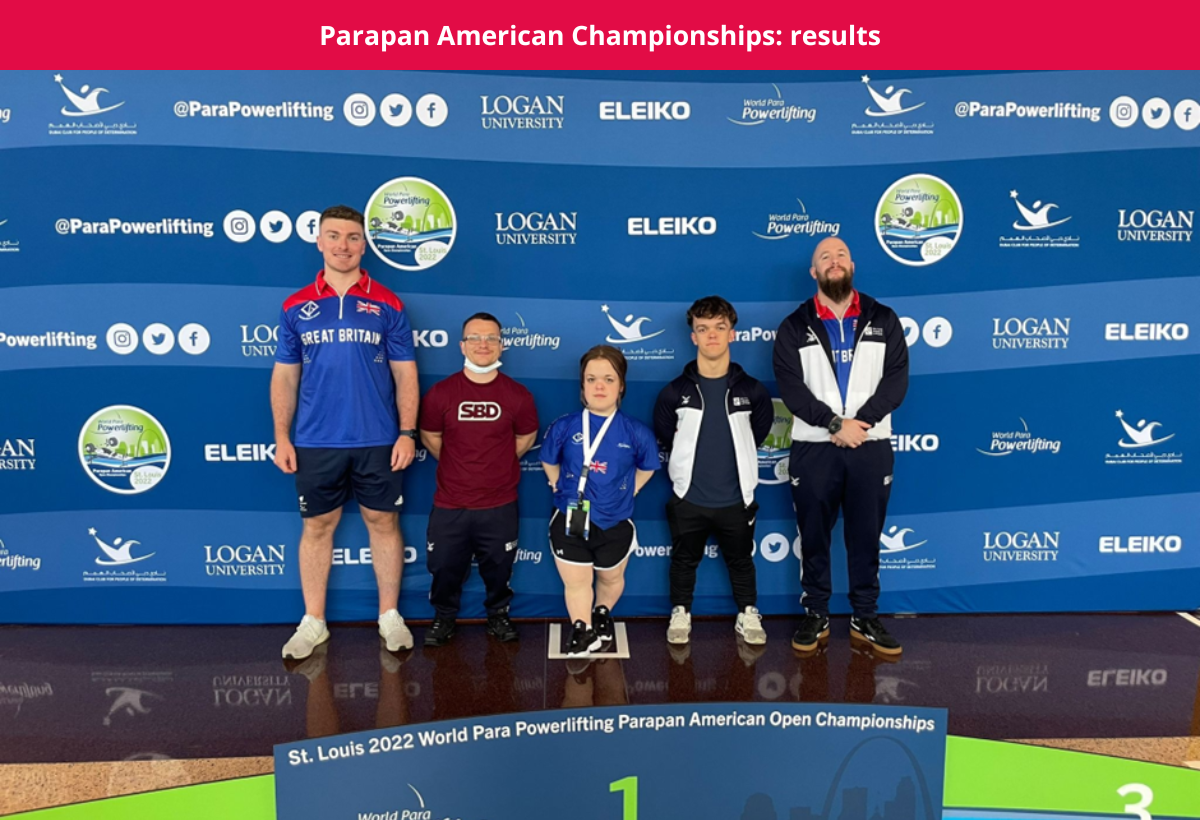 Lottie McGuinness had an outstanding performance at her first major senior competition. Lottie competed in the under 55kg category. Her best bench press going into this competition was 80kg, a weight she had hit in Loughborough at the test event held in May 2022. 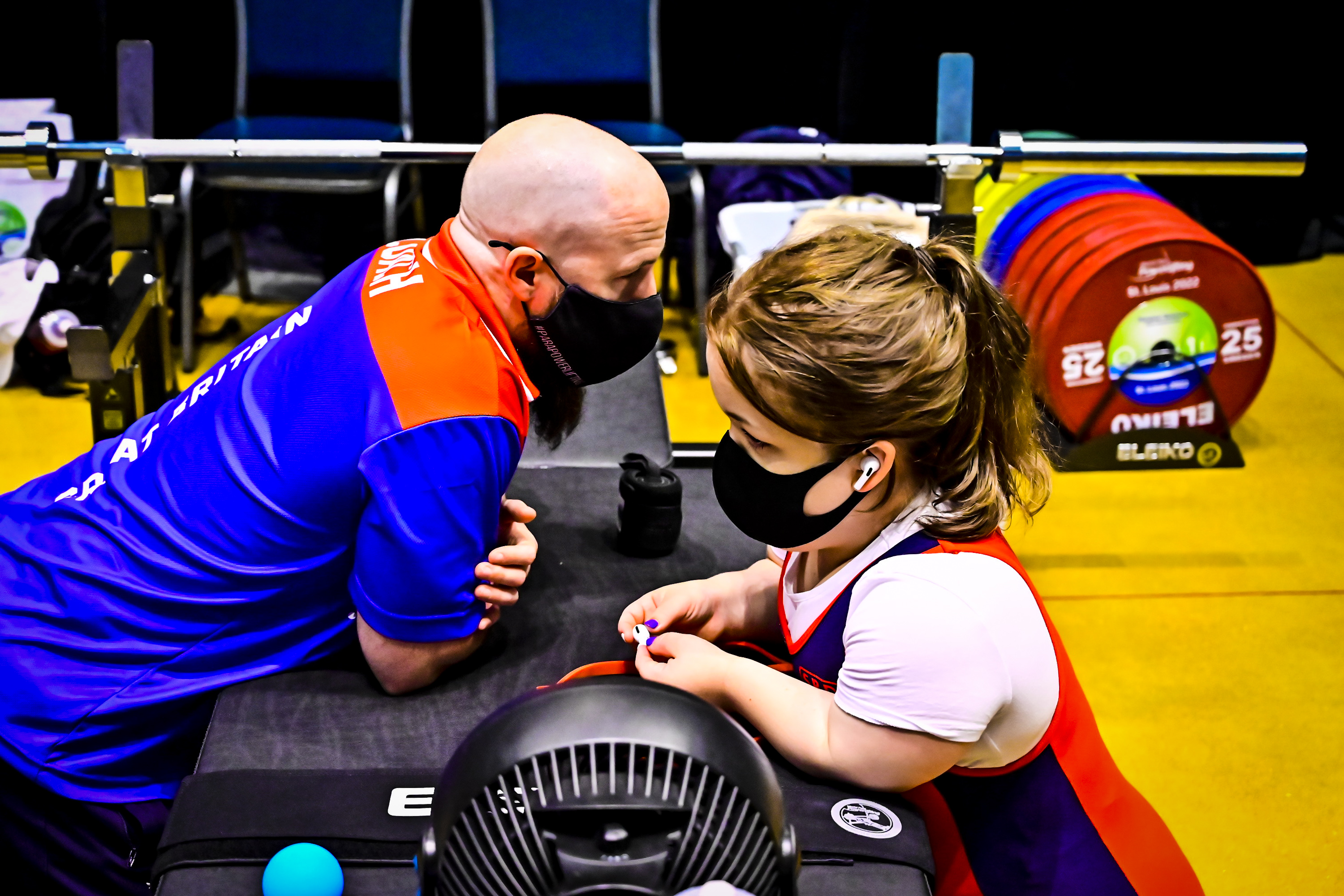 Lottie came out onto the platform with coach Ben Richens, and opened just 1kg under her best, making her first attempt of 79kg look easy and the lift gained three white lights from the referees.

She added 3kg to this to take her second attempt at 82kg. This was a success and another triple white light lift.

For her final attempt, Lottie pressed 84kg, a textbook lift which saw her complete the set and get three more white lights, the maximum amount possible. 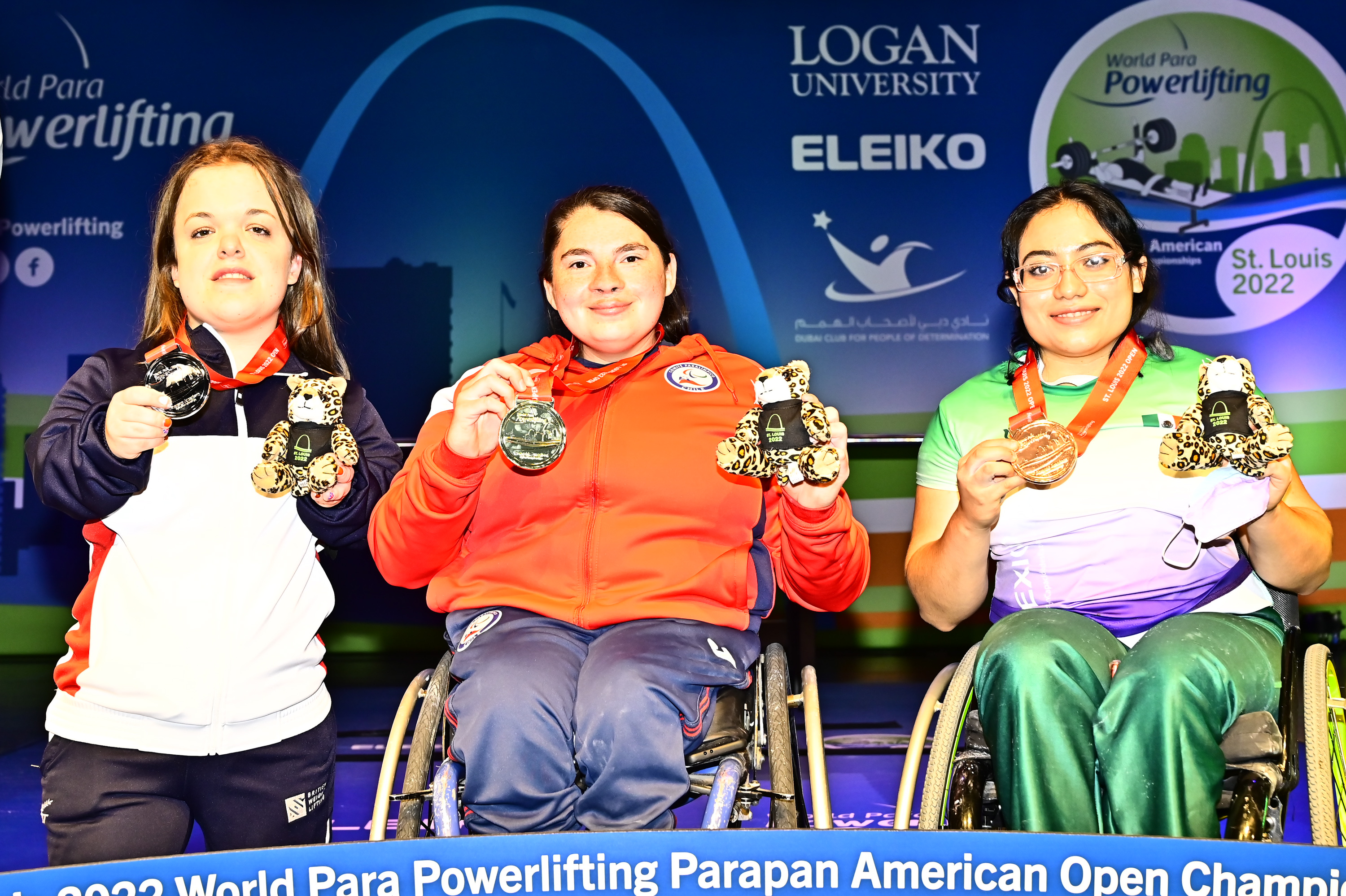 These incredible lifts gave her a total of 245kg. Lottie is flying home with a Silver and Gold Medal as she placed second in the heaviest bench and first in the total.

Sean Clare competed in the under 65kg category, a heavier category than normal for him. Sean’s best bench before this competition was 143kg, which he also hit at the test event held in Loughborough in May 2022. 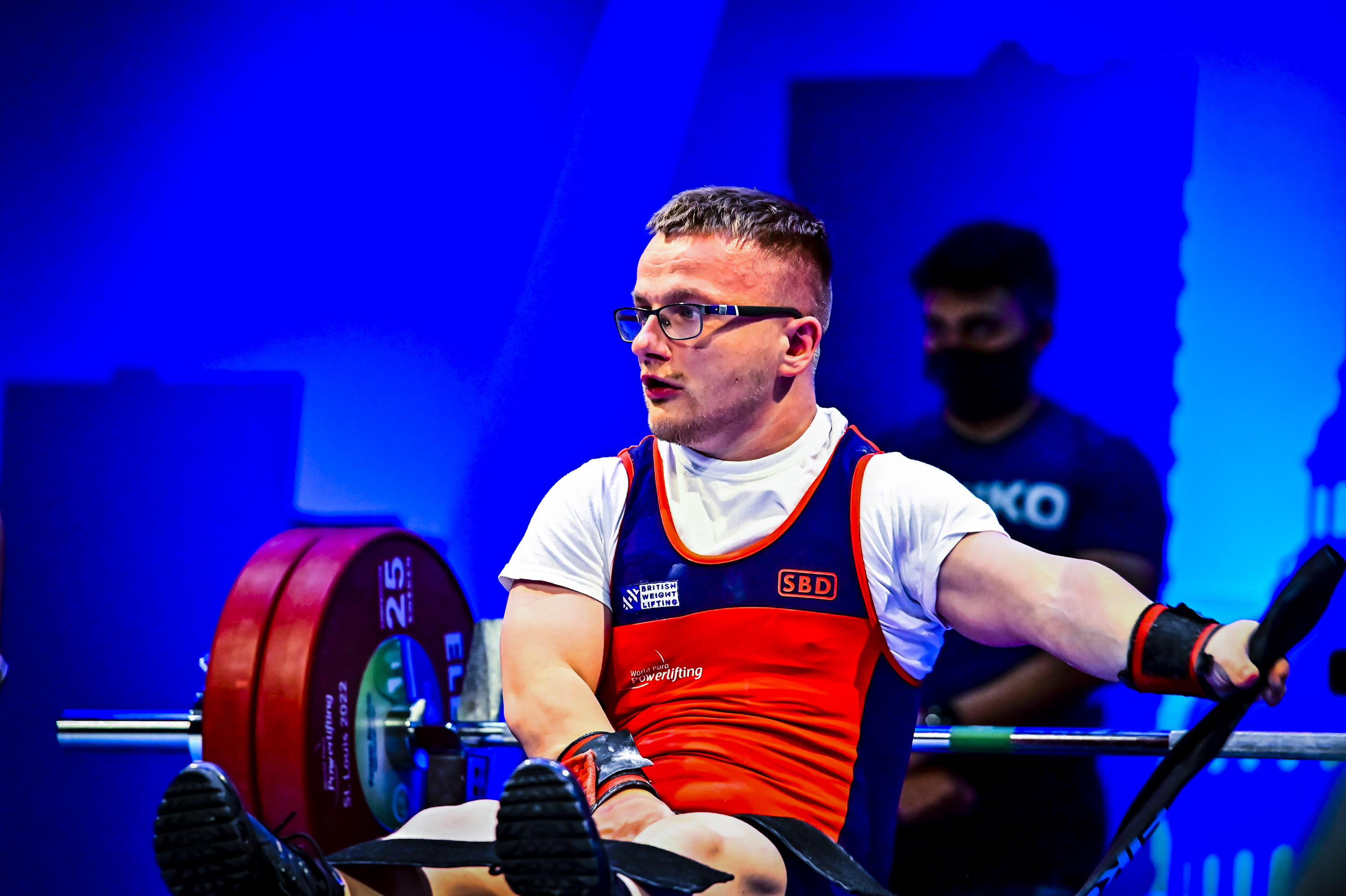 Sean looked confident as he came onto the platform. He was coached on the day by Connor MacDonald, Pathway Development Coach, who took this event as an opportunity to make his international coaching debut.

Sean opened at 138kg for a good lift. He then added 5kg to try to match his in-competition best. Unfortunately, Sean just missed out on pressing the weight.

Sean re-attempted this weight for his third and final lift, digging deep and making light work of the press, gaining a good lift from the referees.

This gave Sean a total of 281kg. Overall, Sean ranked fifth place for the heaviest bench and fifth place in the total.

You can watch the full 65kg men’s group here

British Weight Lifting (BWL) would like to congratulate the athletes and coaches for a great result in Missouri and wish the athletes all the best as they work towards their next competition.