Following a successful week competing at the World Para Powerlifting Championships in Nur-Sultan, the British Weightlifting team has returned home. 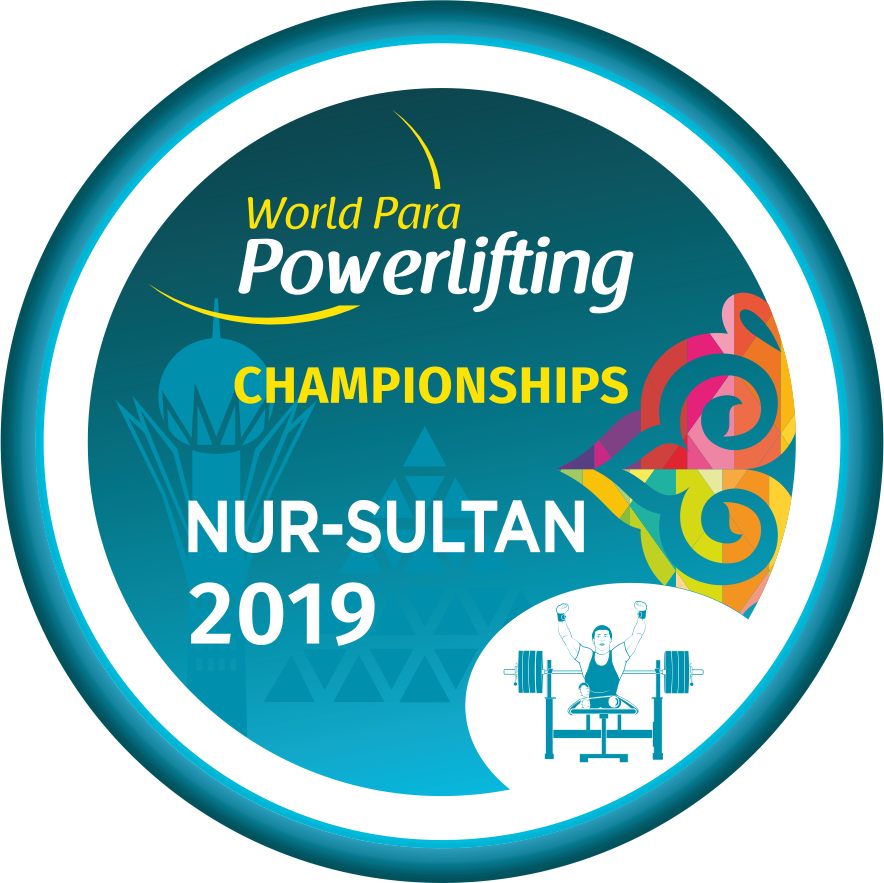 The seven-strong British squad recorded multiple top-ten finishes across various categories in the world-renowned competition which this year was held at the Astana Congress Center between 13-20 July.

Louise Sugden and Olivia Broome both recorded 7th place finishes in their respective classes.
Eger World Cup Gold medallist Broome was competing in the Woman’s up to 50kg class and she produced 93kg with her opening lift.The 18-year-old then missed 96kg but bounced back to land it on her third and final attempt.

European Champion Sugden went three from three en-route to a new British record of 120kg in the Women’s up to 80kg class.

“I'm looking forward to a short break then getting back to training to close the gap to that top 5” said Sugden after the event.

Zoe Newson also swept the board in the Women’s up to 41kg category with three good lifts which allowed her to break into the Top 10. The Commonwealth Games Silver medallist managed to perfectly pull off a strategy of 5kg increments that which resulted in her hauling 65kg, 70kg and 75kg respectively.

Meanwhile, in the Men’s categories, Adam Alderman took 13th in the up to 49kg class after a rollercoaster ride. Alderman initially missed his first effort of 135kg but was able to land the weight on his second attempt. The World Cup medallist then had a go at 137kg but couldn’t make it stick.

The Men’s up to 80kg class saw Ross Austen finish 14th in a hugely competitive field of 36 athletes which was one of the largest in the entire competition. After a slow start, Austin recovered from missing his opening attempt to hit a brace of 163kg and 166kg to round off a successful week. Writing on Instagram after the event the former serviceman said: “Had more in the tank but happy overall, improving every year and I will get that top 10 soon.”

The squad also featured World Cup medallists Ollie Brown and Nathaniel Wilding. Both put in strong performances but were unable to record a classified result on this occasion. Brown missed out on 165kg after three efforts while Wilding had two attempts at 176kg before retiring from the event.

British Weight Lifting would like to thank all our athletes, coaches and support staff for all their efforts throughout the event.