Stuart King is a Royal Army Physical Training Corp Instructor and has been volunteering for British Weight Lifting since 2021. 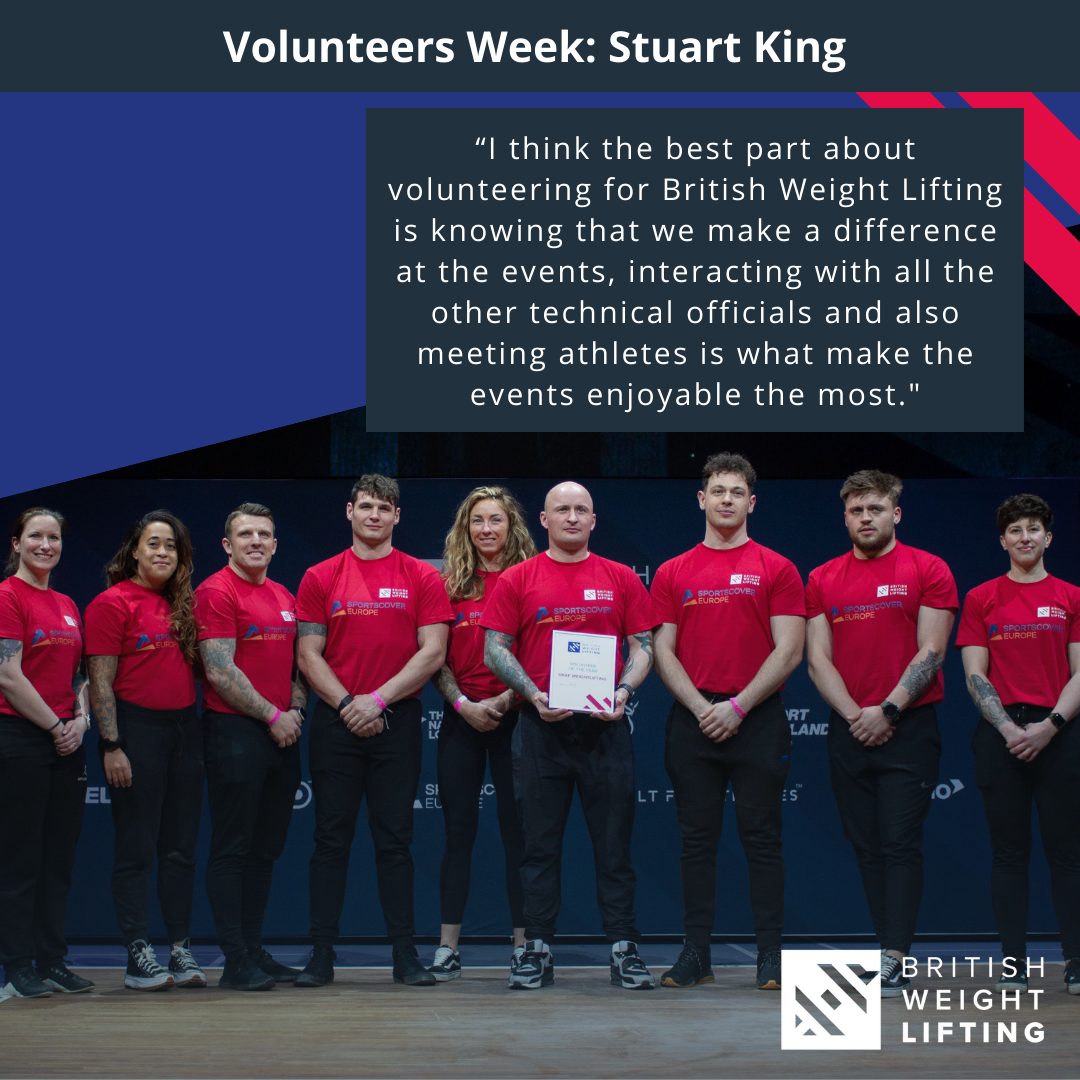 Stuart had been involved in boxing for 10 years and was a member on the Army boxing team. Towards the end of his boxing career, Stuart was looking for a new challenge and wanted something that would push him mentally and physically. Stuart initially got into CrossFit and after being introduced to the Olympic weightlifting aspect, realized it was more up his street. Stuart quickly fell in love with the sport after focusing his attention on it and training to reach a high standard to compete and by his own admission, he has never looked back.

How did you get into volunteering for British Weight Lifting?

“I was asked to help out at the World Para Powerlifting World Cup event in Manchester in March 2021, I was part of a team from the British Army's Royal Army Physical Training Corp. From there we were asked to provide a loading team from across the UK Armed Forces at the upcoming British Championships, now the rest seems to be history”.

“I think the best part about volunteering for British Weight Lifting is knowing that we make a difference at the events, interacting with all the other technical officials and also meeting athletes is what make the events enjoyable the most. This was clearly noticed and we received the Volunteer of the Year award from British Weight Lifting at the British Championships in January this year”.

How many competitions have you loaded at?

“I think I’ve loaded at 5 events so far for Para Powerlifting and Olympic weightlifting events and hopefully be asked to do more”.

“It's not so much the loading as that can be pretty exhausting, especially at a very busy event. It's more so that I get to work with my team mates from across the UK Armed Forces Weightlifting team, we all get on extremely well and work very hard for each other on the platform”.

Loading can be quite overwhelming! Do you have any top tips to be as efficient as yourself at it?

“I would just say that you need to know how the bar is broken down and must be confident in a high pressure situation. Being able to react quickly to changes on the platform under the lights is pretty nerve racking, so just make sure that you're confident in what you are doing but more importantly have a team with you that also know their roles and responsibilities”. 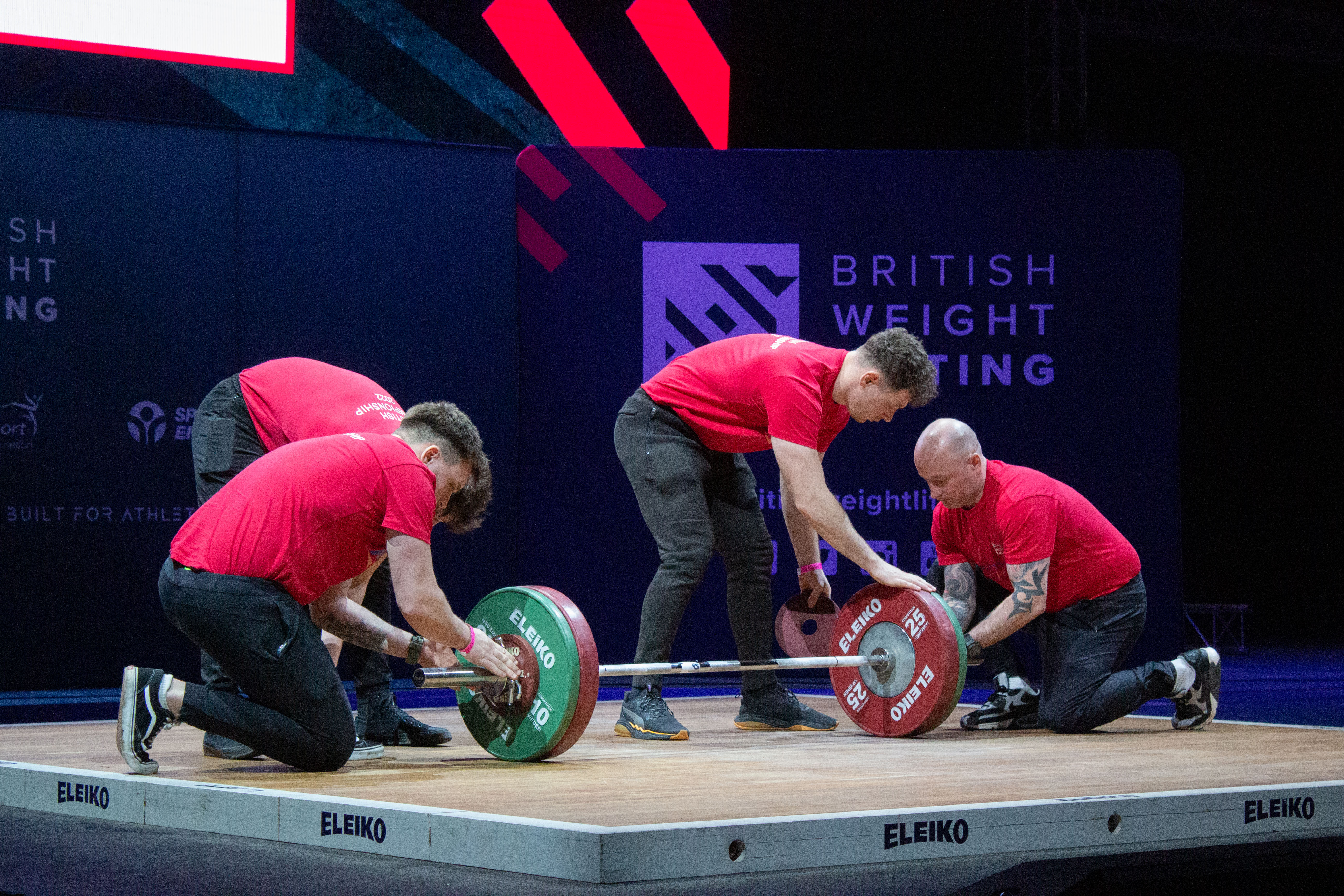 Volunteers are an integral part of British Weight Lifting competitions, and there are lots of opportunities to get involved with loading, officiating, and setting up. If you are interested in volunteering at an event, please email eddie.halstead@britishweightlifting.org 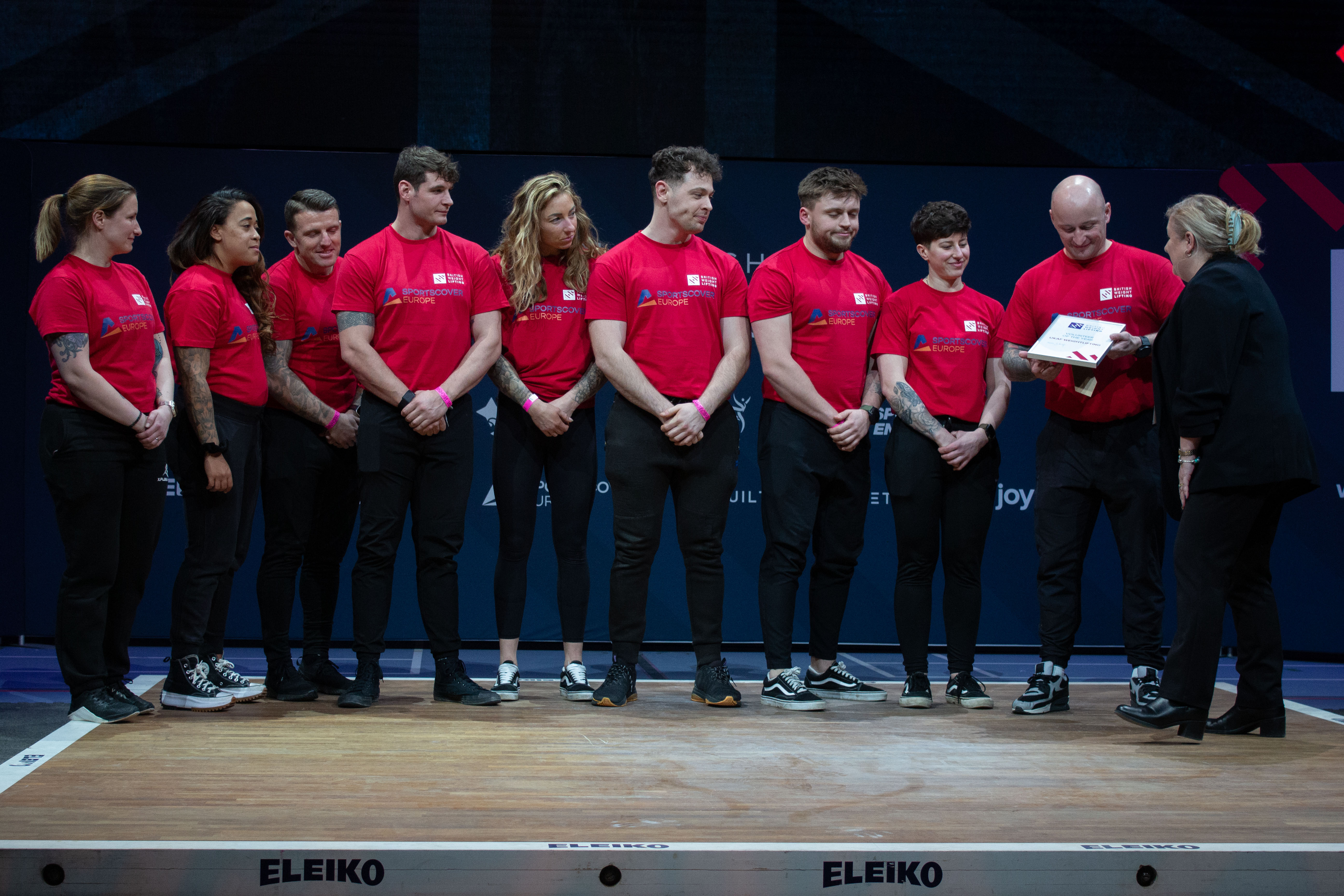 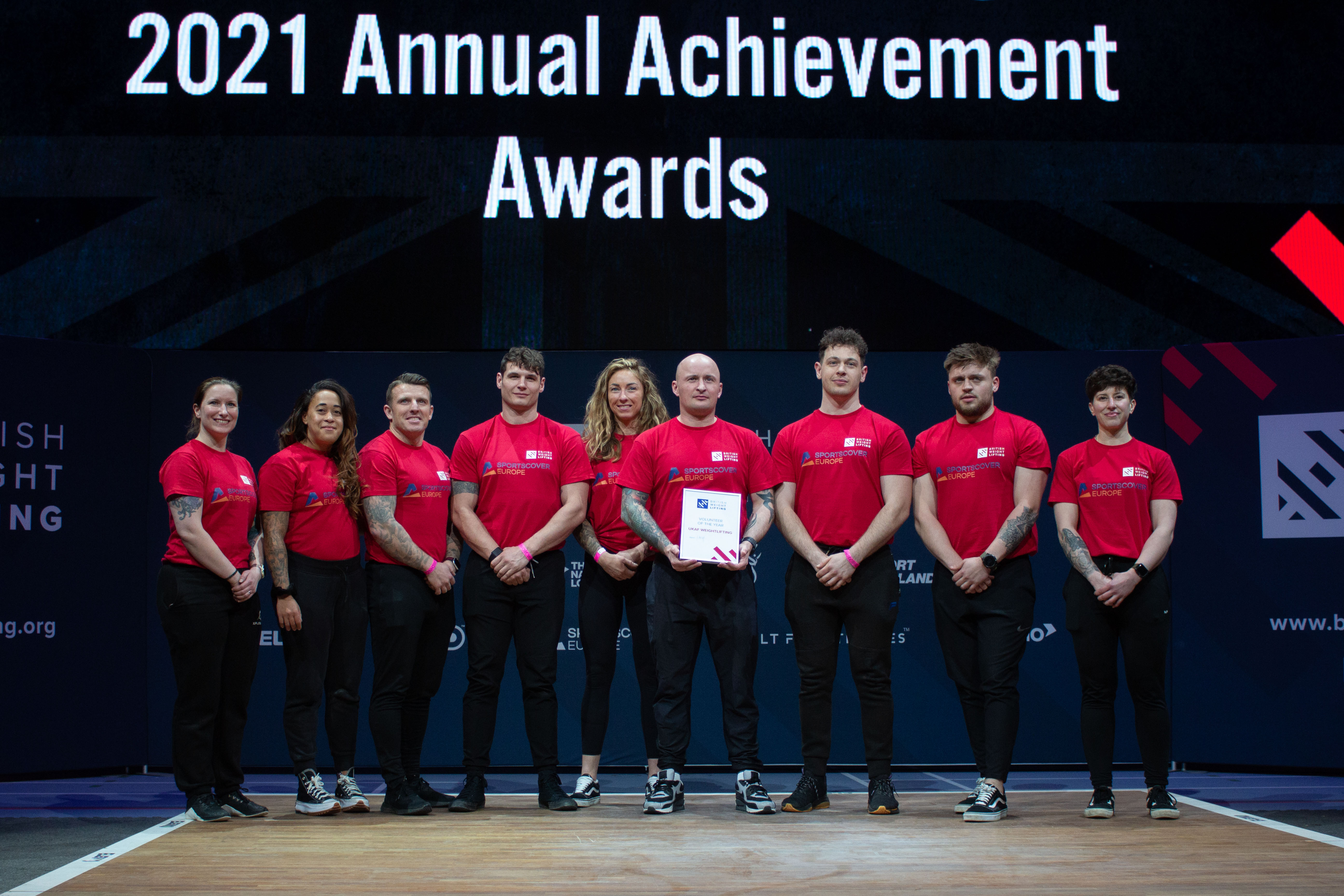