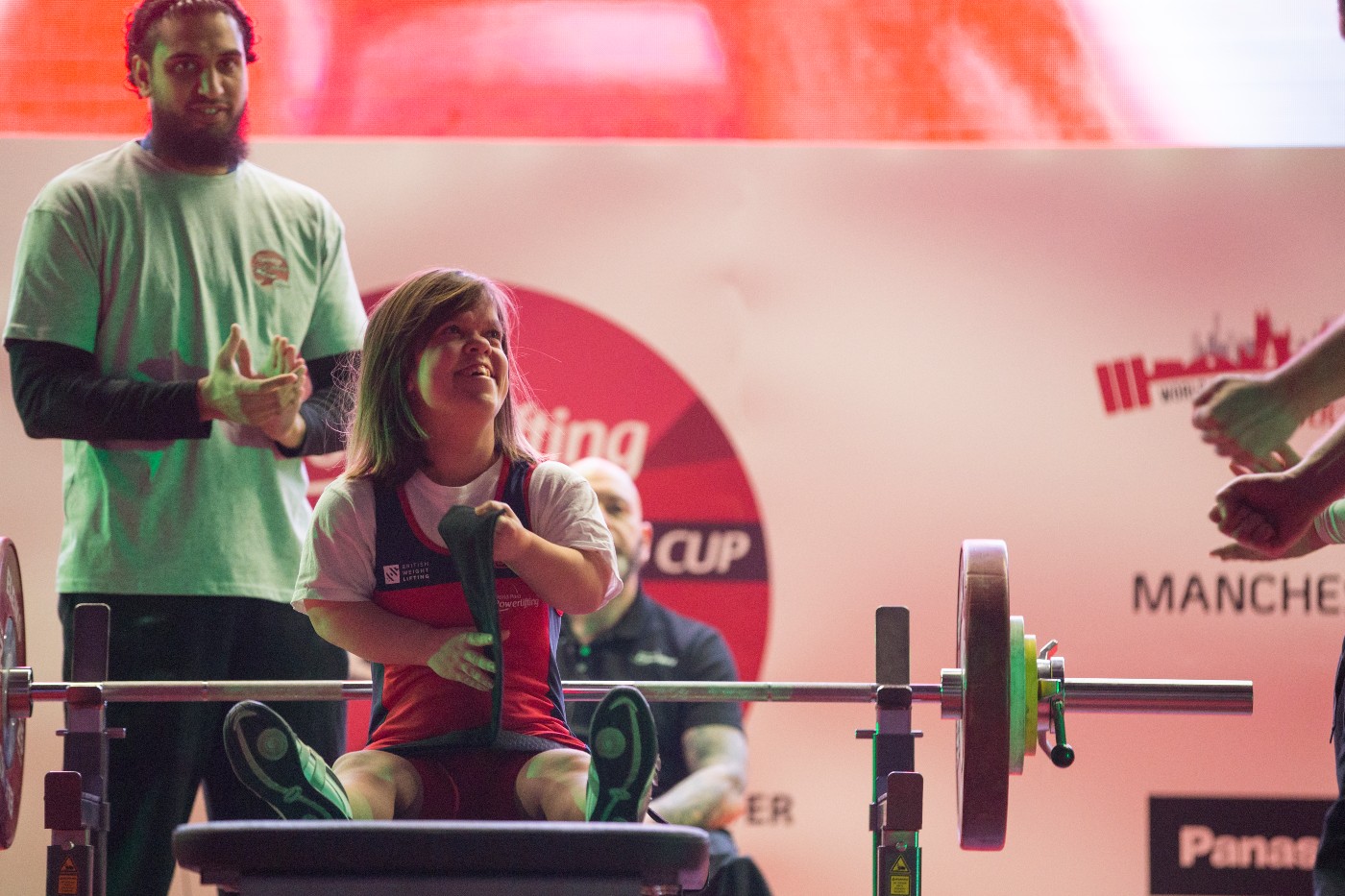 After a fantastic event in 2020, the World Cup is returning to Wythenshawe Forum and, although there will be no physical home crowd support this year, fans can still cheer on the athletes from home via the live stream on our Facebook page.

With Tokyo qualification places at stake, here are a few of the athletes we’re expecting to see put in some big lifts this week.

Great Britain’s Zoe Newson will headline the first event of the competition, as the double Paralympic bronze medallist looks to qualify for her third Games, in the up to 41 kg category. The 28-year-old is currently ranked fifth in the world and will need to beat world number two Ni Nengah Widiasih from Indonesia if she is to take home gold from Manchester for the second time. Rio silver medallist and world number three Latifat Tijani (Nigeria) will lift in the up to 45 kg category, with Poland’s Justyna Kazdryk, ranked just two places behind her, also likely to be in medal contention. 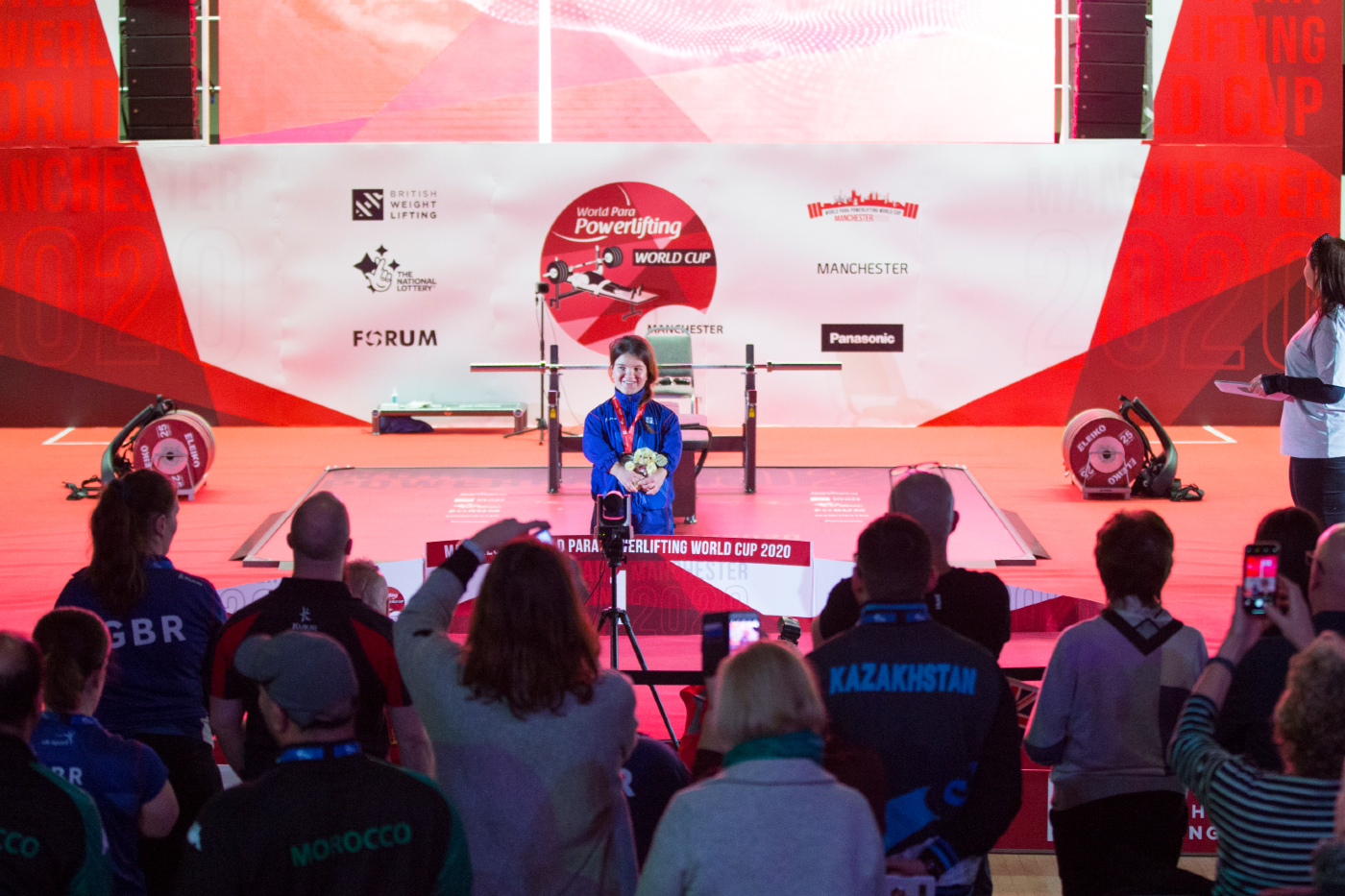 Great Britain teammates Olivia Broome and Charlotte McGuinness will contest the up to 50 kg category, which also features Ukraine’s Lidiia Soloviova who took gold at the Rio 2016 Paralympic Games and bronze at the 2019 world championships in Nur-Sultan, Kazakhstan. Broome took a bronze in the senior competition in Manchester last year and currently sits sixth in the world rankings. 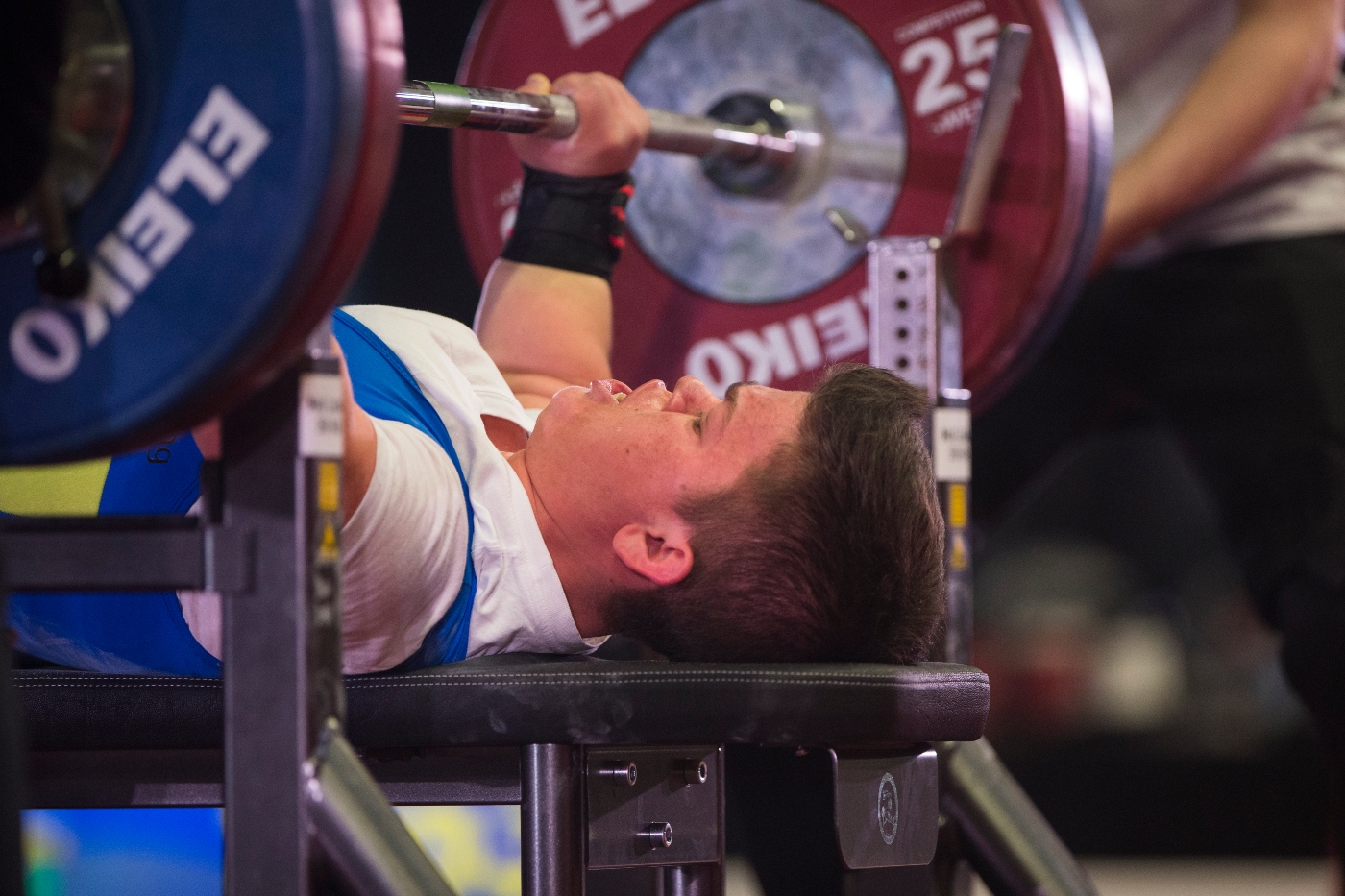 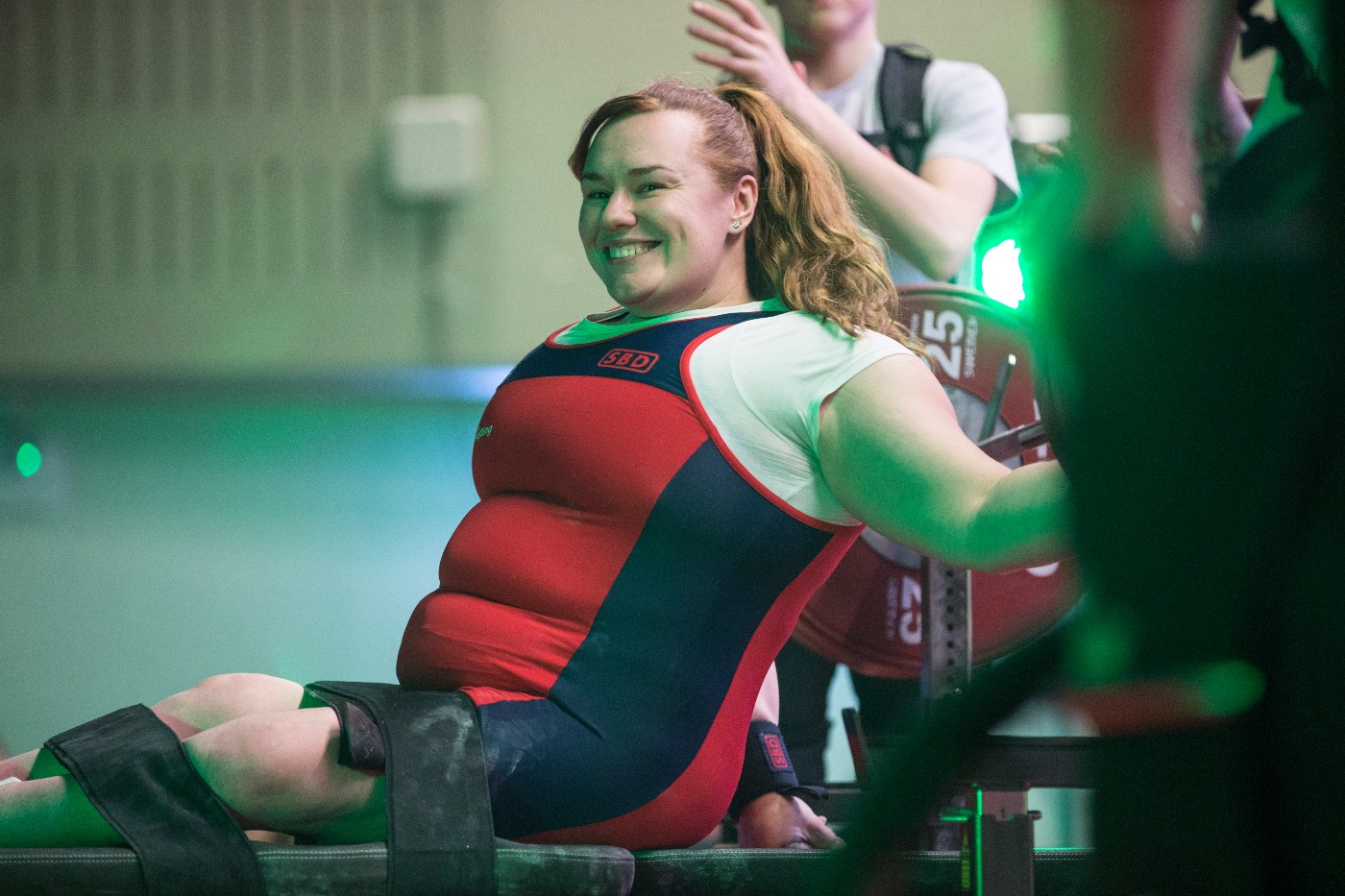 The women’s up to 86 kg on Sunday will see last year’s gold medallist Louise Sugden attempt to break the British record she set in 2020. The former Paralympic basketballer is ranked fifth in the world and aiming for her first Games since switching to powerlifting in 2017. 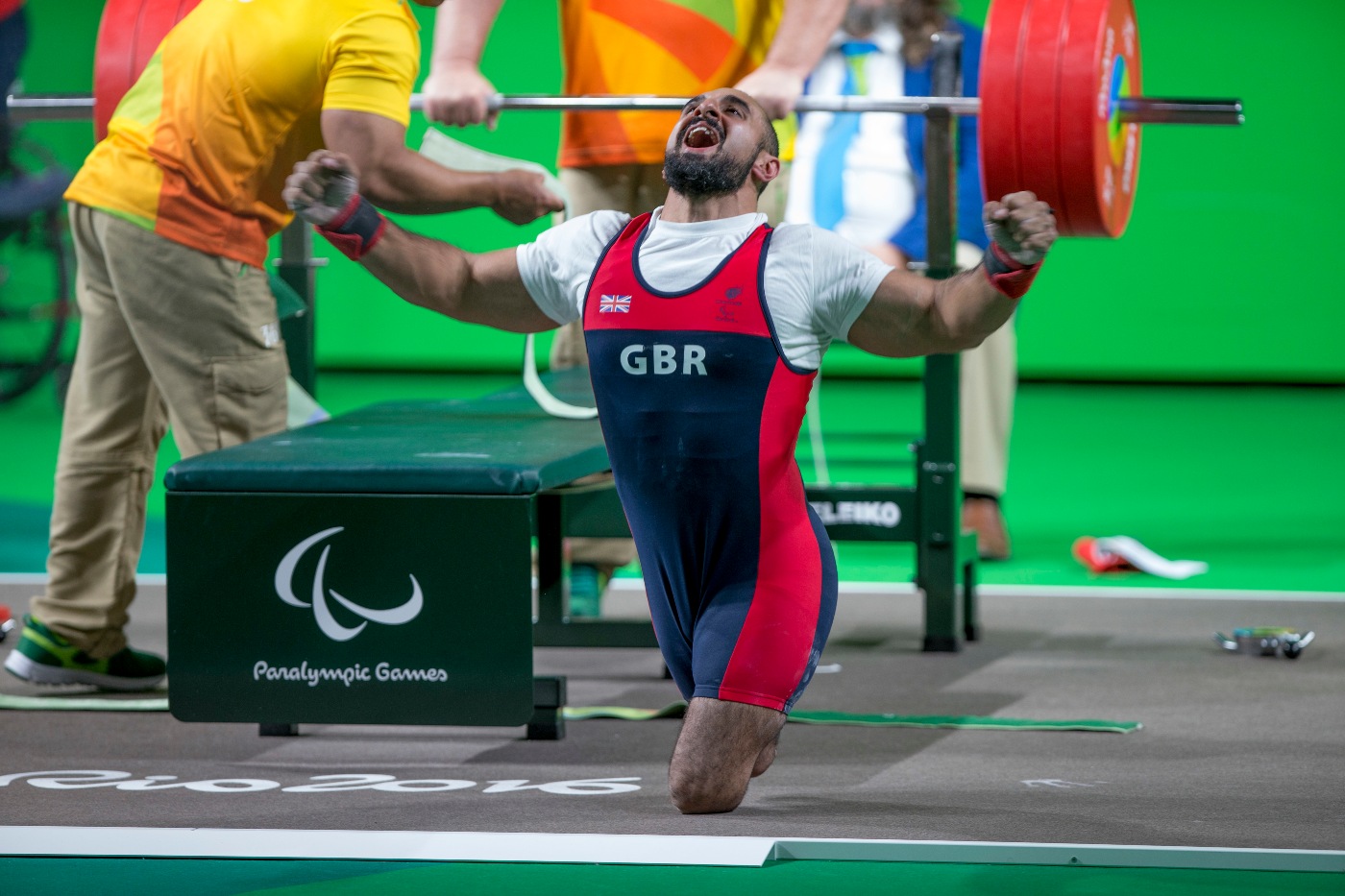 Great Britain’s Ali Jawad will make a welcome return to international competition this week as the Rio silver medallist and former up to 59 kg world record holder looks to qualify for his fourth Paralympics. Teammate Tom Smith will join Ali in the men’s up to 54 kg category on Thursday, alongside Rio gold medallist and world number one Roland Ezuruike (Poland). The first category of the day, the up to 49 kg, will see world number one Yakubu Adesokan of Nigeria start as favourite for the podium. 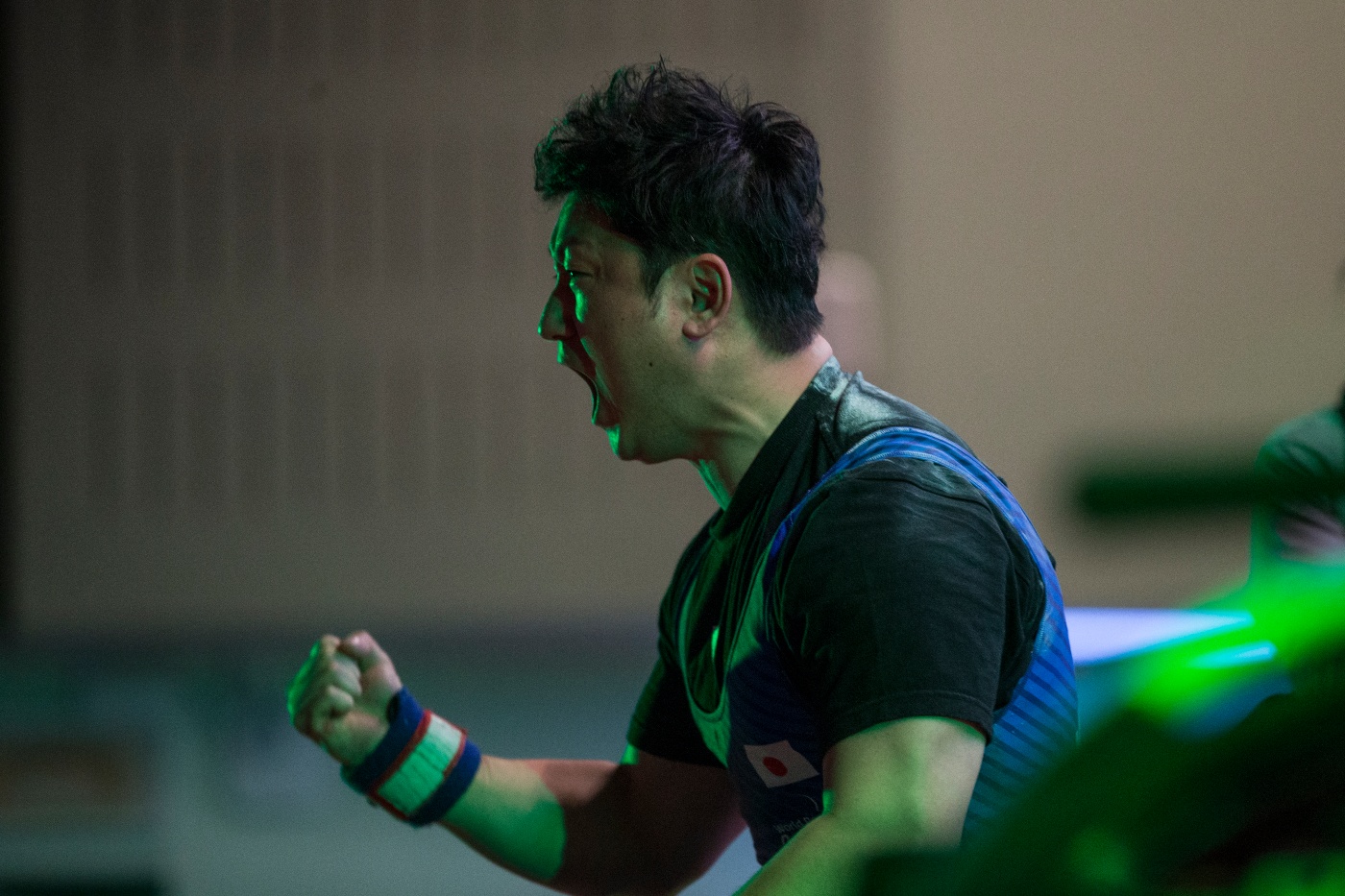 Great Britain’s Sean Clare will contest what is set to be a very interesting up to 59 kg competition, with several athletes closely ranked outside the top eight looking to make a push for those final Tokyo places. Poland’s Mariusz Tomczyk (ninth) and Japan’s Yuya Toda (11th) and Kouse Tomohiro (12th) will all be looking to stake their claim. Great Britain’s Mark Swan will be looking for more medal success in 2021, after winning bronze last year.

The up to 72 kg category also looks set to be close with a number of closely ranked athletes set to be in the mix for podium places and Tokyo rankings, including Great Britain’s Micky Yule and Nathaniel Wilding who took gold and silver respectively in Manchester last year.

Nuriddin Davlatov (Uzbekistan) will be looking to secure a medal in Sunday’s up to 107 kg competition, while ninth-ranked Akaki Jintcharadze (Georiga) will be looking for a performance that moves him into Tokyo contention. 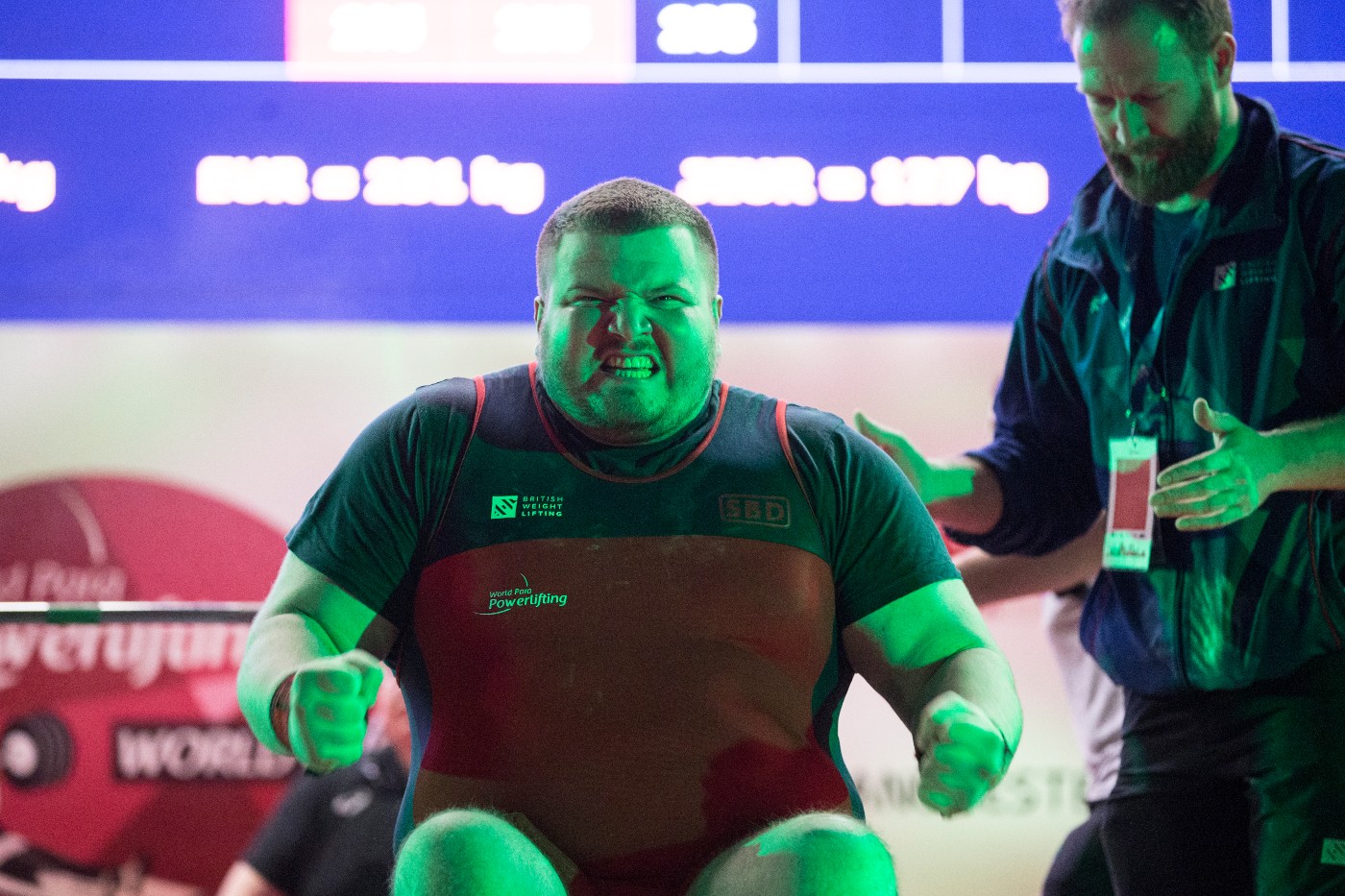 Great Britain’s Liam McGarry will compete for the second time on the international stage, as he looks to win another medal to back up the bronze he took here last year.