Louise Hawkins - Getting into Weightlifting

We recently spoke to Louise Hawkins from Weightlifting 101 about how she got into Weightlifting and her advice for individuals wishing to get into the sport. 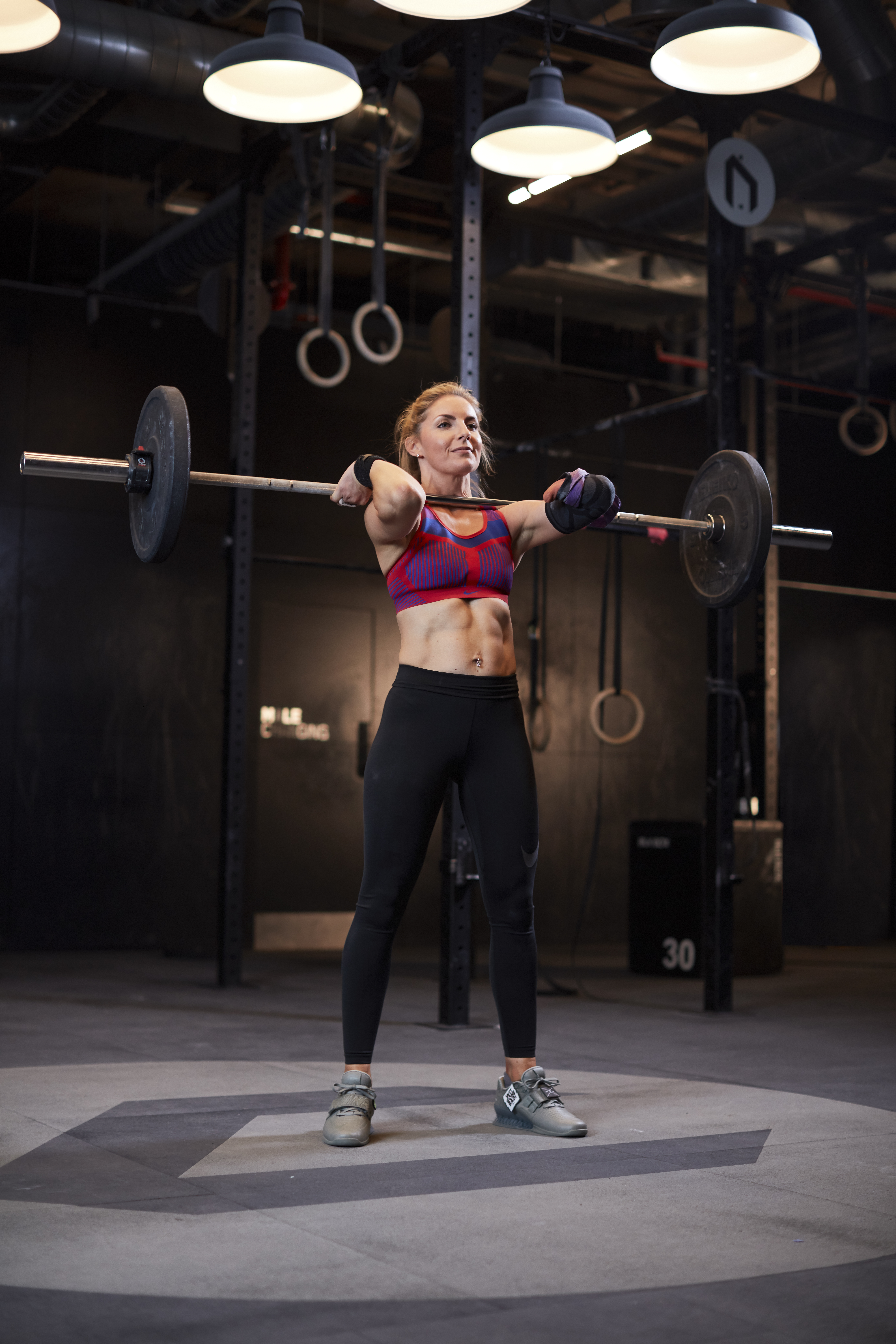 How did you initially get into the sport?

I have been doing Crossfit for two years and the gymnastics and conditioning side of things were progressing pretty well but the weightlifting side of things not so well. This was completely my own fault! Before I started Crossfit I’d never touched a barbell so this side of things was completely new to me. Overtime, avoiding classes that had barbell work in them I built up an irrational fear of the bar. I slowly got more confident over the two years, having personal training sessions and attending barbell classes but I wasn’t where I wanted to be. It was at this point I contacted Luke Stopford (my Weightlifting coach) to see if he could help me. I particularly wanted to work on clean and jerk and snatch. We do these lifts in Crossfit but not as often as cleans, deadlifts etc. Overhead lifts come up in Crossfit competitions so I wanted to try and improve. I started at Weightlifting 101 in March 2019, initially once a week then in May upping my membership to twice a week.

What’s your training schedule like and how has it been going recently?

I currently attend Weightlifting 101 twice a week and I’m pleased to say that after a shaky, anxious first couple of months I’m really enjoying it. I also attend Crossfit 4/5 times a week. I feel that I have improved so much in the six months that I have been attending weightlifting and these improvements have also had a positive impact in my Crossfit sessions. The biggest notable difference in my opinion is my confidence. Yes the weights have gone up and I’ve achieved a number of PB’s but ultimately I’m much more confident with a barbell now.

I still have a long way to go and lots to learn but I’m now enjoying the process, much of this can be credited to my coach Luke, he has more confidence in my ability than I do in my own, for this I am extremely grateful. The hope is that one day in the near future I’ll work up to lifting as a guest at a British Weightlifting comp.

What advice would you give for someone in a similar position looking to get into weightlifting?

The best advice I would give to someone thinking about getting into weightlifting is to just go for it! I overthought weightlifting for a long time, I daren’t try in case I failed, what’s the saying “Nothing truly great ever came from a comfort zone”. If you have a good enough coach that is passionate and can think outside the box then almost anything is possible.

Finally we heard you’ve recently done a promotion with Nike? What was that experience like?

Yes I was invited to WIT/Nike London in May this year. The shoot was to tell my story and promote Nike’s sports bra of the summer. In a nutshell I was interviewed, filmed training in WIT’s Crossfit facility and photographed. I cannot express just how incredible the experience was, it felt very surreal and not something I ever imagined I would be a part of. I feel very lucky to have had such a wonderful opportunity. I have since revisited WIT to show my children the promotional material that is displayed in the department store; this was a very proud moment and one that I will always treasure.