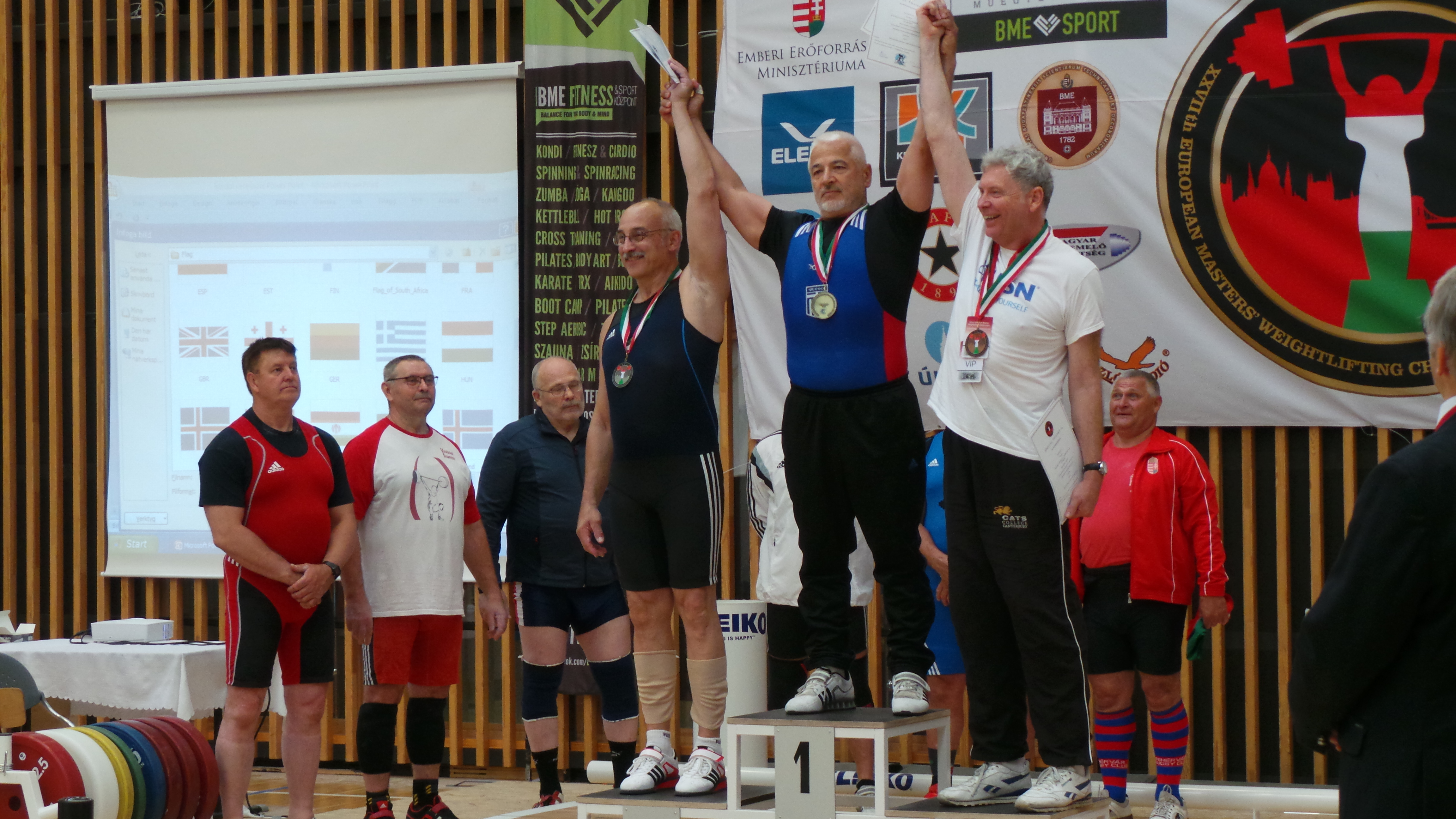 David has a strong connection to the sport due to his 13 year involvement as a referee. In 2005 he started refereeing at a regional level before progressing to National level in 2007.  In 2013 he became an IWF Category 2 referee where he officiated at the British Under 20 and 23’s.

To date David has officiated at over 100 competitions including two European Masters and four British Senior Championships.

A full list of results from the European Masters can be found here, which saw Team GBR finish 4th in both the Women’s and Men’s competition.