After a week of virtual weightlifting action the results are in for the second stage of Lockdown Lift-Off 2.0 – The Clean & Jerk. 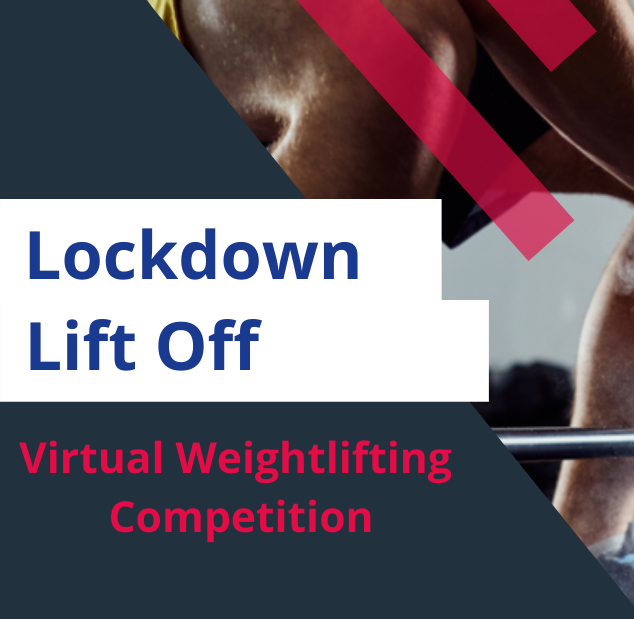 Stage two featured a small field of athletes, yet still produced some exciting all-round lifting throughout the various divisions, from the nine lifters who took part.

In the Women’s categories Jersey Weightlifting continued their strong showing from stage one with strong performances from returnees Gabrielle Proper & Jorja-Leigh Clark in Age Group 3.

Proper successfully hit three out of three attempts to win the 49kg competition with 44kg while Clark’s single effort of 55kg was enough to come first in the 59kg class.

Also in Age Group 6 was Laura Podstawka who lifted a strong effort of 85kg in the 87kg+ competition.

The final female lifter to take part was Joanne Young who produced a good lift of 50kg in the 59kg class of Age Group 7.

In the Men’s events James Robinson hit 105kg for a great result in the 67kg class of Age Group 4.  He hit that number on his second attempt after successfully hitting 100kg first time round.

Elliot Brown competed in the 81kg division of the same Age Group. He saved his best result till last hitting 85kg on his third attempt.

The final lifter to take part was Europa’s Ramsey Kechacha who produced a very nice effort of 145kg on his first and only attempt in the 102kg class of Age Group 5 to round off the competition.

A full copy of the results is available to view here.

Congratulations to everyone who took part. Entries are currently open for Stage Three of Lockdown Lift which is set to run Wednesday 9th December at noon.

This week’s stage features the total with lifters submitting their best snatch and clean & jerk attempts.  More information can be found here.

Have a nice weekend!