British Weight Lifting are delighted to announce the squad selected to represent Great Britain at this year’s IWF World Championships in Ashgabat, Turkmenistan. 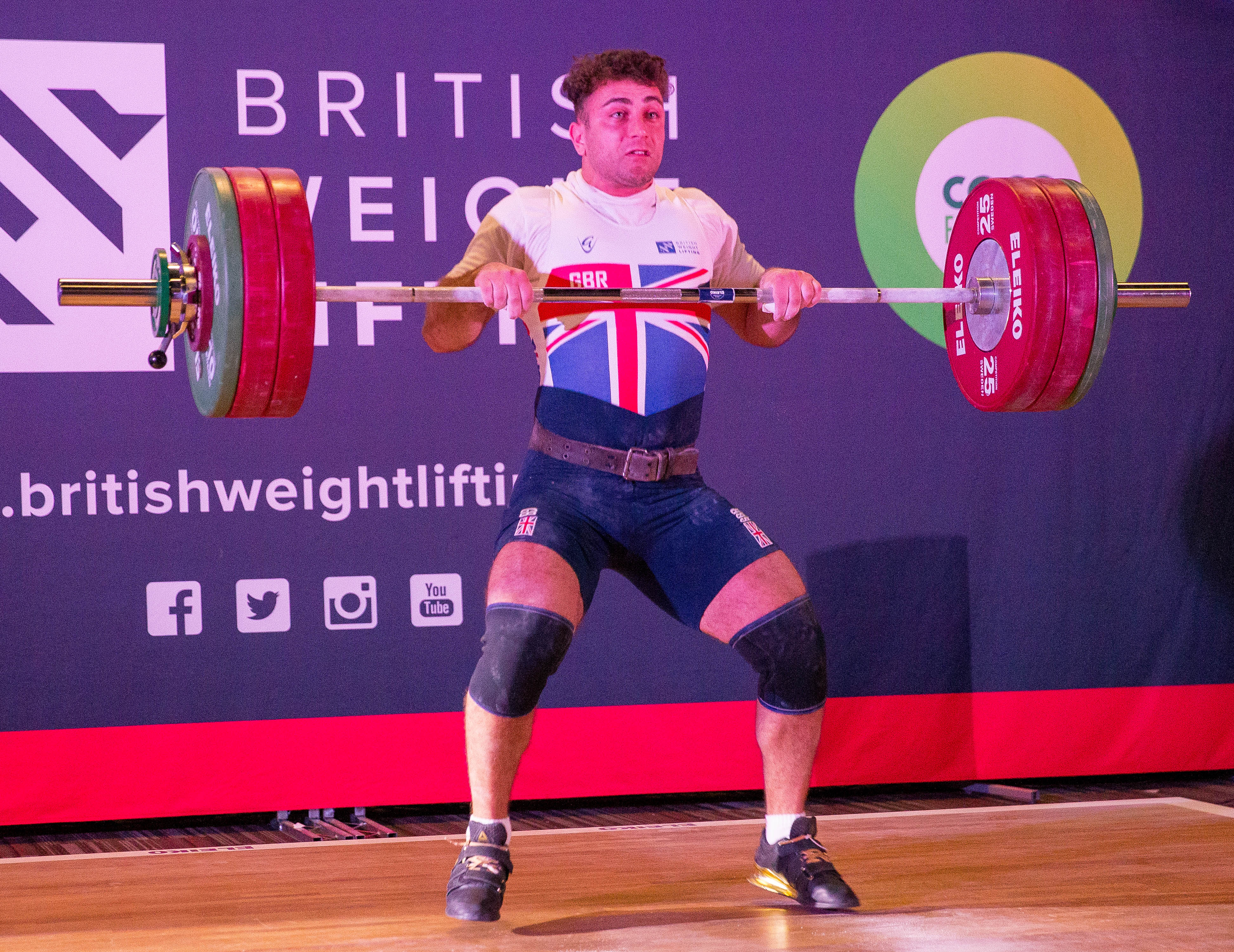 The competition will take place between November 1st- November 10th and includes a number of athletes who represented England at this year’s Commonwealth Games including silver medallist Zoe Smith and bronze medallist Owen Boxall.

Reigning British Champions Edmon Avetisyan and Emily Campbell have also made the team and Dave Sawyer and Andrew Callard have been appointed as coaches.