BWL are delighted to announce the team that will represent Great Britain for the IWF World Championships in Anaheim, Los Angeles later this month. 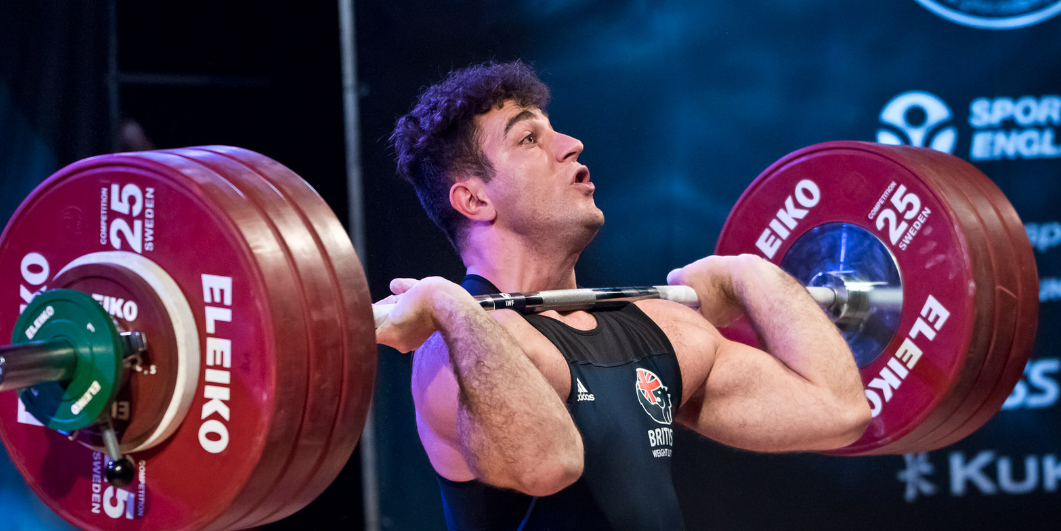 Running from the 27th November until the 5th of December, the competition will be a fantastic opportunity for the athletes to build on their experience in the lead up to the 2018 Commonwealth Games.

The British team will be made up of reigning European U23 and British champion and Commonwealth Championships bronze medallist Sarah Davies, British senior champion Fraer Morrow and reigning British junior and senior champion Laura Hewitt, who will be looking to surpass her recent, impressive performance at the recent European Junior & U23 Championships.

Bristol’s Edmon Avetisyan, who narrowly missed out on a podium finish at the European Junior & U23 Championships by just 1kg and British champion Owen Boxall will make up the male side of the team.

BWL Chief Executive Ashley Metcalfe added, “Ideally we would have  preferred to have sent a larger and stronger team, especially as this year nine major countries are suspended. Unfortunately a number of our lifters are nursing injuries or are unavailable due to personal reasons. This is disappointing as a strong result in Anaheim would have certainly helped any future discussions with UK Sport around potential funding of lifters or programmes but we have to respect their views and well-being, which is always our priority.

“It remains a great opportunity for those going to post outstanding individual results and I hope it will be a great experience, which will give the team great confidence ahead of the Commonwealth Games in Brisbane next April.”

BWL would like to wish all of coaches, TO’s and athletes travelling out to the USA, the best of luck.