British Weight Lifting is delighted to announce the Great Britain squad selected for the IWF World Weightlifting Championships taking place in Tashkent, Uzbekistan between 5-17 December. The event will also feature the rearranged Commonwealth Championships, so we are also pleased to announce additional athletes representing England, Scotland and Wales respectively. Athletes selected in both events will co-represent Great Britain and their respective home nation. 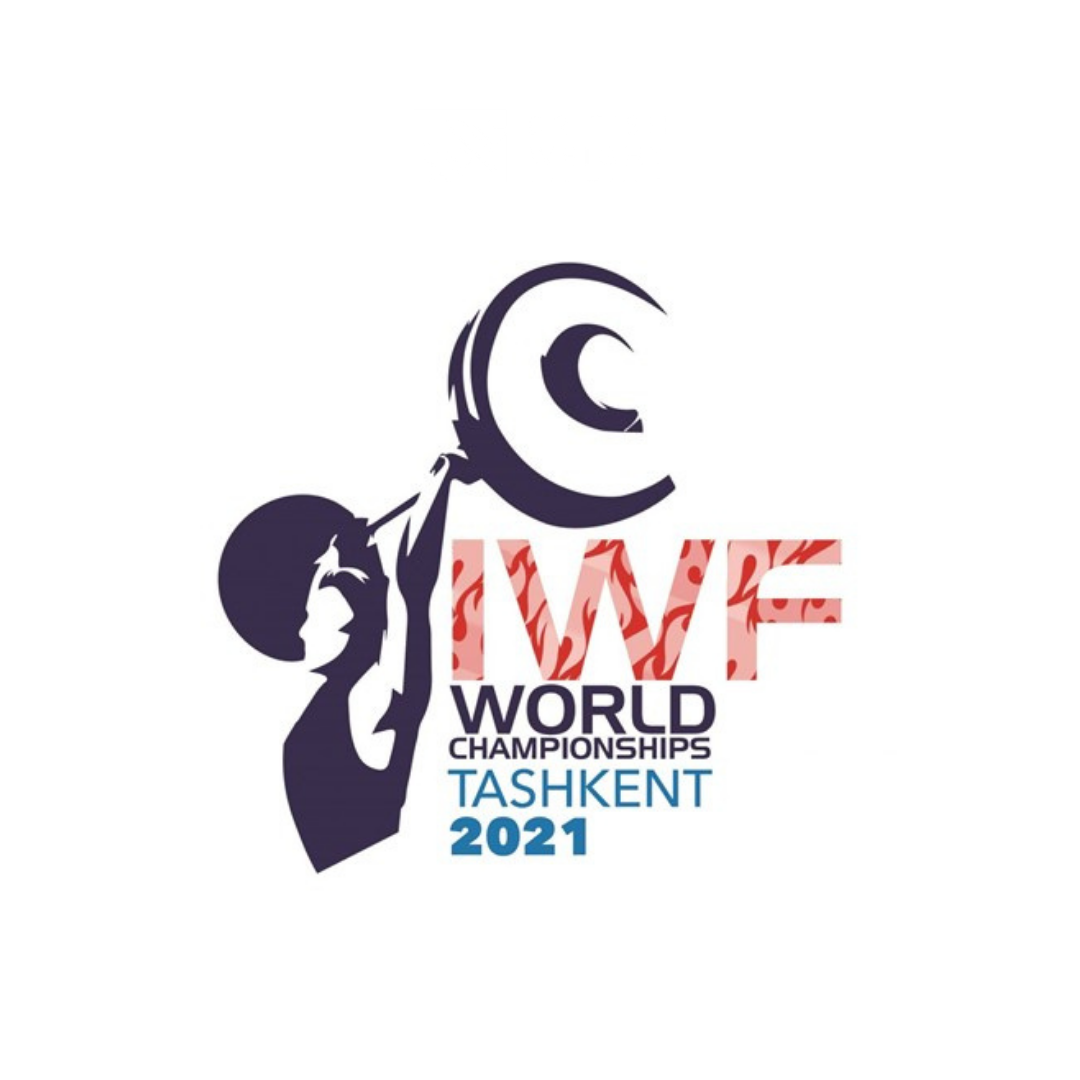 Leading the Great Britain line-up is Tokyo 2020 Olympic silver medallist and 2021 European Champion Emily Campbell who will be competing in the women’s 87kg+ category and will be one to watch. Alongside Campbell is Tokyo top-five finisher Sarah Davies who won silver at the European Championships earlier this year and will be taking part in the women’s 71kg competition.

European U23 Champion Fraer Morrow will be competing in the women’s 55kg competition, alongside Catrin Jones following their recent continental success. Jonathan Chin will be making his second appearance at the World Championships in the men’s 73kg category having first appeared at the event in 2019. He will be joined by British International Open and Commonwealth Youth medallist Chris Murray who is competing in the men’s 81kg category.

The final member of the Great Britain team is rising star, Jess Gordon Brown. She will be making her senior international debut in the women’s 59kg category after impressing at the British Championships in Twickenham where she won her maiden British title.

British Weight Lifting’s Head of Weightlifting Performance Stuart Martin said: “After a longer than normal Olympic cycle for Tokyo we are very excited to see some new faces in this Senior World Championships team at the start of the cycle for Paris 2024.

“As our progression programmes and projects for the 2024 cycle evolve and gain momentum, we wanted to send a strong group to this event and keep building on the momentum created by the successful performances of our leading women at Tokyo earlier this year.”

All of the Great Britain squad have also been selected for England in the Commonwealth Championships which is a key qualifier for the Birmingham 2022 Commonwealth Games.

Additional English athletes have been selected to join them in the England squad for the event which was originally scheduled to be held in Singapore in October but was delayed due to COVID-19.

The expanded squad also features British International Open medallists Jenny Tong and Sally Bennett who will be competing in the women’s 59kg and women’s 71kg categories respectively, as well as previous World and European Senior competitor Noorin Gulam in the women’s 49kg category.

There are some good young prospects with Great Britain Junior International Jacob Finnigan competing in the men’s 73kg category and Great Britain Youth International Emily Sweeney in the women’s 87kg category. The squad contains other athletes who have medalled at a national level and shown promising potential such as Sarah Wilshire in the women’s 81kg in addition to Chris Palser-Thorne and Omar Keshta who will both compete in the men’s 109kg category.

Speaking about the England Squad, Martin said: “This team selection recognises a strong step forward for the England weightlifting team targeting Birmingham 2022. The competition for places across the remainder of the Commonwealth Games Qualification is extremely exciting and the efforts of all athletes to keep making progress over the last 18 months through Covid-19 is admirable.

“We are grateful to Sport England for the funding this opportunity to give a strong group of athletes important international competition experience ahead of next year’s Games to support their preparation.”

Five athletes have been selected by Weightlifting Wales in a talented squad that features a nice blend of youth and experience.

London Olympian Gareth Evans is set to return to the platform in the men’s 67kg class. He won gold at the 2018 Commonwealth Games and has previously medalled four times at the Commonwealth Championships at Malta 2004, South Africa 2011, Malaysia 2016 and Samoa 2019.

Faye Pittman became a World Masters Champion earlier this year and she will be competing in the women’s 71kg category.

Catrin Jones won a brilliant bronze for Great Britain at the recent European U23 Championships following her silver medal at the British Championships where she broke Welsh records. She will be competing in the women’s 55kg category.

Competing in the men’s 73kg category is Michael Farmer who set new Welsh and British U23 records at the European U23 Championships following his podium performance at the British Championships.

Jordan Sakkas, also competed at the European Under 23's where he finished a strong sixth, following his recent title triumph win at the British Championships where he also set new British U23 records. He will be taking to the platform in the men’s 109kg category.

Ray Williams Head Coach of Weightlifting Wales said: “Our squad represent the pinnacle of excellence within our sport and all have achieved the exacting standard to gain qualification for this prestigious event.

“I applaud their commitment and wish them the very best of luck and safe travels and big performances!”

Weightlifting Scotland has also selected a strong squad featuring six athletes with an equal gender split across the board.

British Weight Lifting would like to wish all the athletes well in their training ahead of the event. A full list of athletes for each squad is available to view below.