British Weight Lifting have selected a squad of five athletes to compete in the Rome IWF World Cup which is taking place on the January 27-31, 2020. 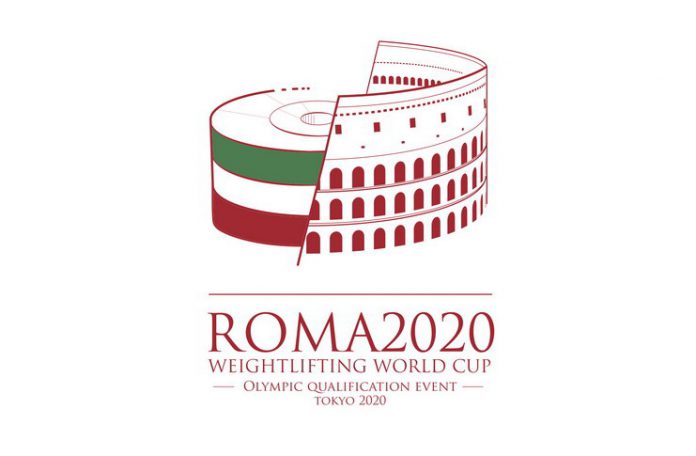 The competition has been approved as a Silver category Olympic qualification event.

The following lifters have been chosen to represent Team GB:

British Weight Lifting would like to wish all the athletes and coaches’ good luck ahead of the event.