British Weight Lifting are excited to announce the team for the IWF Junior World Weightlifting Championships in Heraklion, Crete between 2 to 10 May 2022. 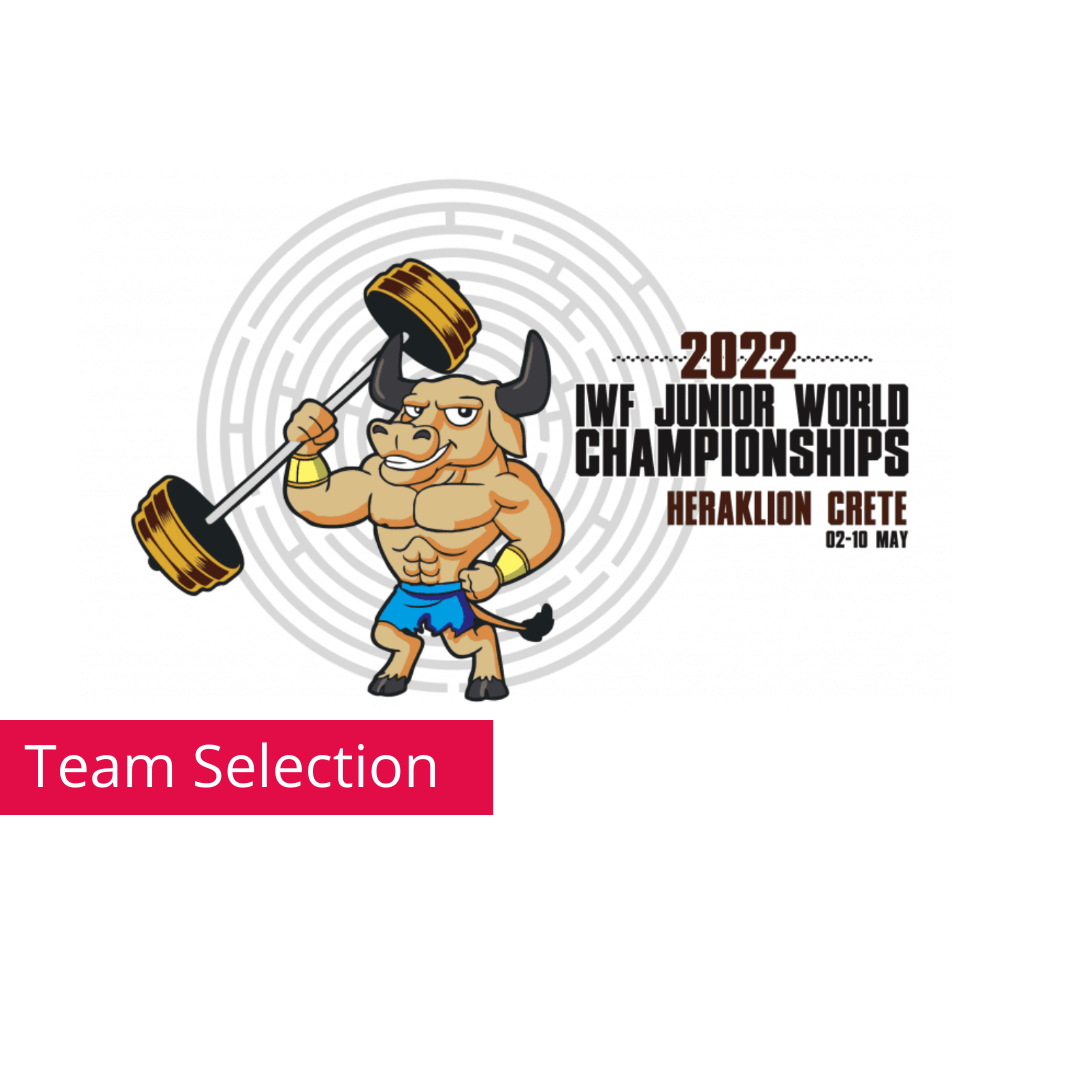 Rhodri Thomas, Lead Coach has commented on the announcement "This is a young and exciting junior world's team, with Emily Sweeney (87kg), Isabella Brown (76kg) and Erin Friel (71kg) just moving up from the youth ranks with the next three years to grow and achieve in the junior category.

Stepping onto the platform with more international experience is the current member of the England Commonwealth squad Ben Hickling (61kg). Other athletes with great potential will be Jacob Finnigan (73kg) and Stefano Cataldi (89kg) who are top ranked British lifters. The final addition is the promising Scottish lifter Drew Burns who will be representing Great Britain, who has displayed great progress since his youth debut.

After what has been a tough couple of years for all British lifters, this is a great opportunity for all these pathway athletes to challenge themselves against the best juniors in the world"