British Weight Lifting is excited to announce a team of three athletes for the 2022 Saint Louis Parapan American Championships.

Lottie McGuiness, Sean Clare and Tom Smith will be heading to the US in July to compete. 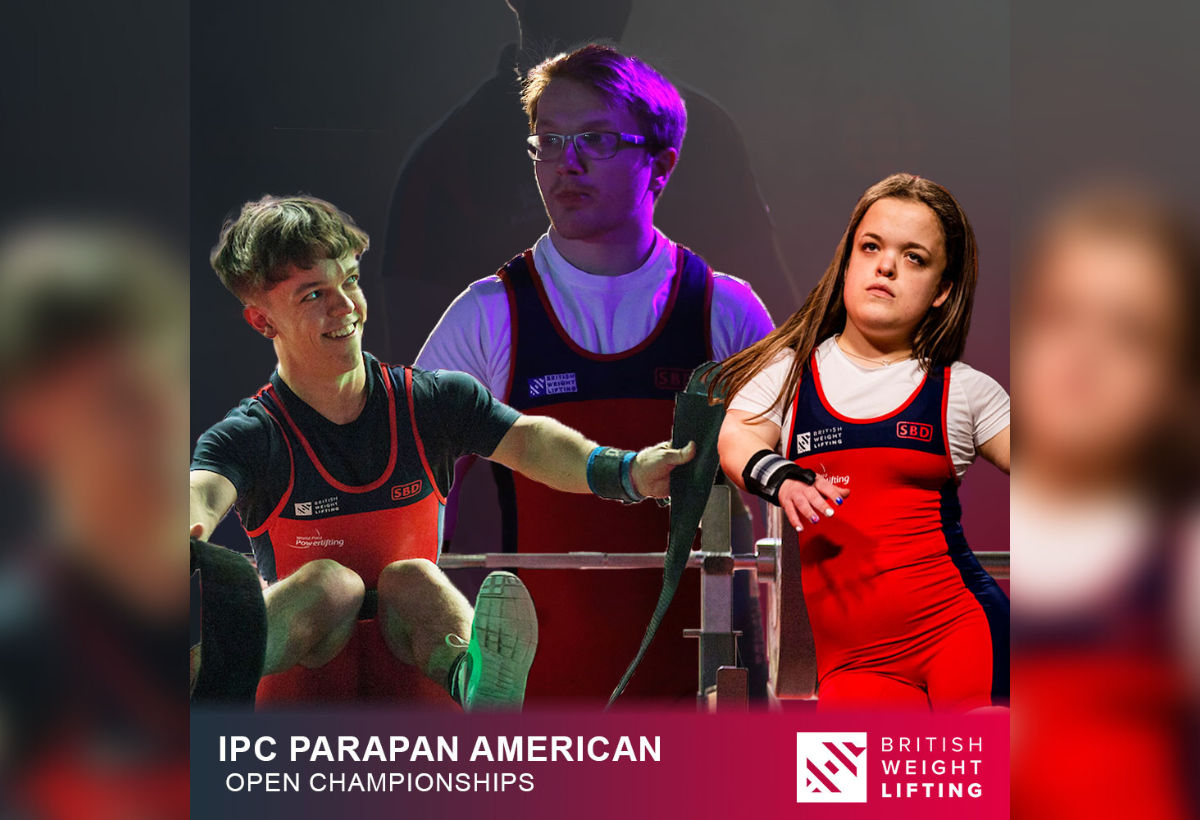 Lottie McGuiness will be taking to the stage on Friday 8 July in the women’s up to 55kg category. Her best in-competition bench is 81kg, which she made at the Loughborough Test Event in May of this year.

Lottie had the following to say on her selection “I’m super excited to have been selected for the competition and I am looking forward to lifting on US soil for the first time with an incredible team”! My goals are to achieve a new personal best out there and to achieve my first 3/3 lift. Training has been going fantastic these past couple of blocks and I’m excited to show how the hard work is paying off” 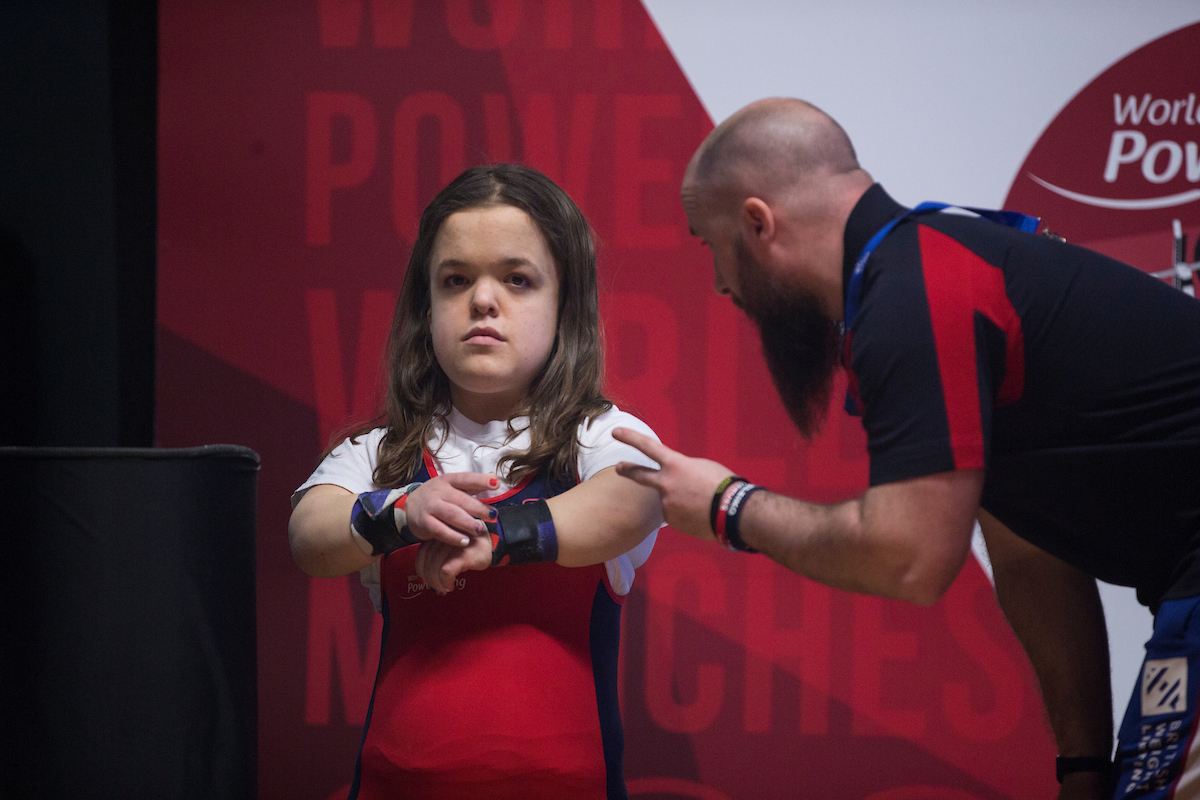 Sean Clare will be competing on Friday 8 July in the men’s up to 65kg category. Sean’s best in-competition bench is 143kg, which he made at the Loughborough Test Event earlier this year in May.

We asked Sean for his thoughts on his selection, he said “It’s a great opportunity to be selected for this small team for the Pan-American Championships. Training has been going well so I am excited to see what I can bench out there.” 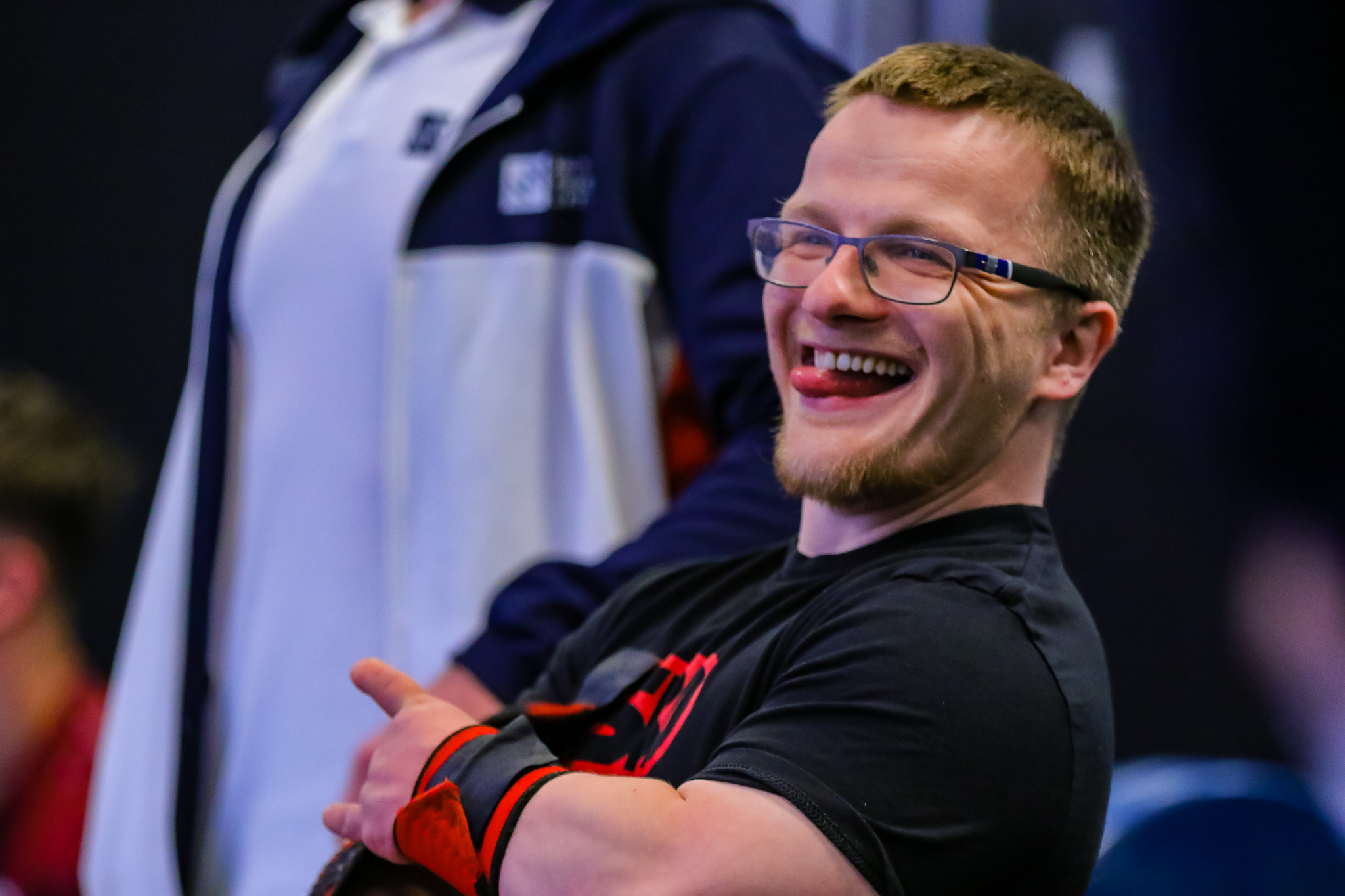 Tom Smith will also take to the stage on Friday 8 July in the men’s up to 59kg category. Tom’s best in-competition bench is 140kg, which he made in May of this year at the Loughborough Test Event.

When asked his thoughts on his selection, Tom said “It’s another huge privilege to be selected for an overseas competition in America. With some new rules coming into the sport, I’m looking forward to using this competition in preparation for the future and to familiarise myself with more experience on the international platform” 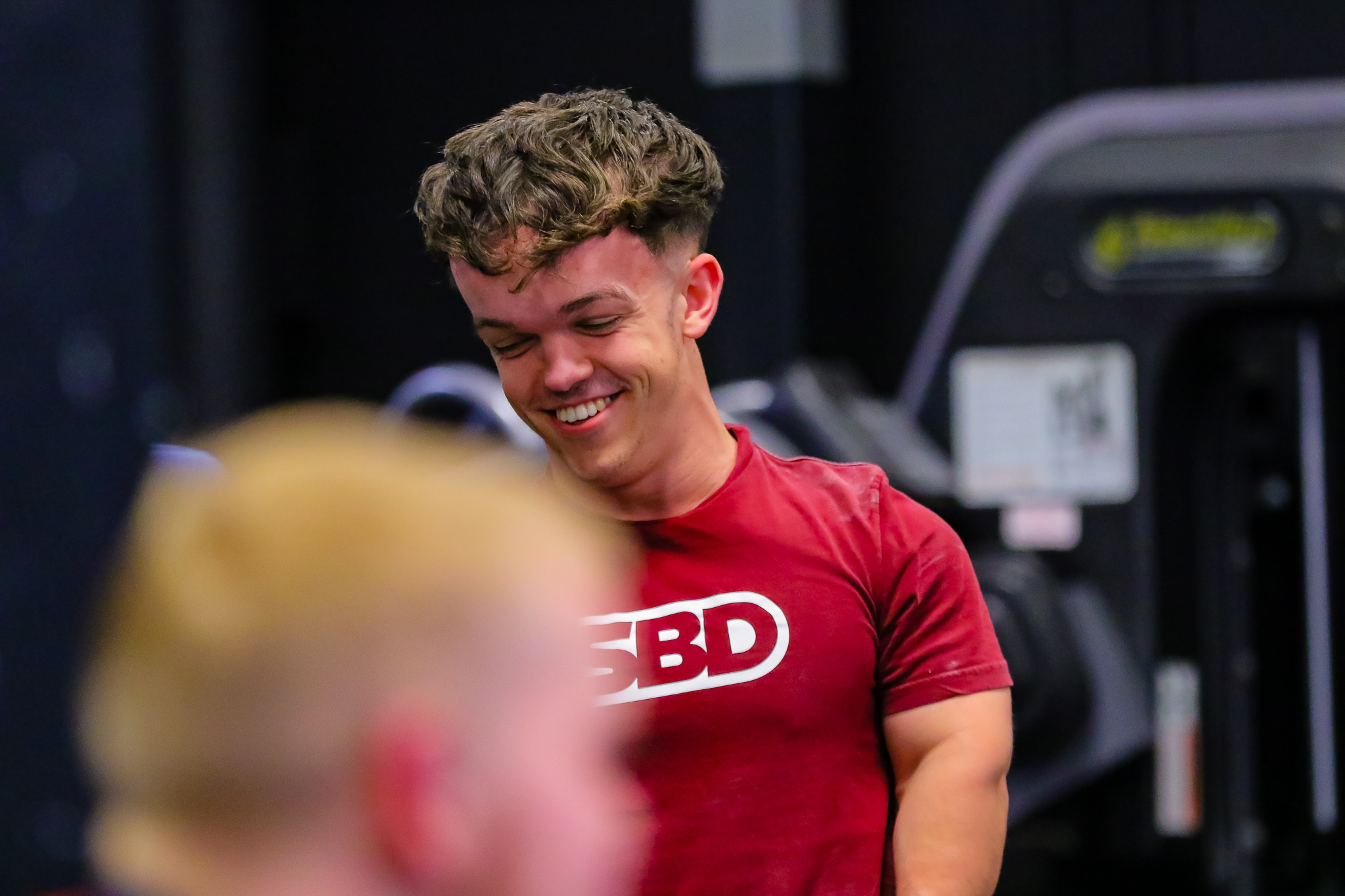 British Weight Lifting will be sending Ben Richens and Connor Macdonald as the coaching team for the event.

Ben Richens said the following about the team selection ‘This is a fantastic and much deserved opportunity to see the form Charlotte, Sean and Tom can show after a big period of training after the World Championships last year. It is also a great opportunity for these athletes to practice some identified learning objectives ahead of the European championships in September. Congratulations on being selected!’ 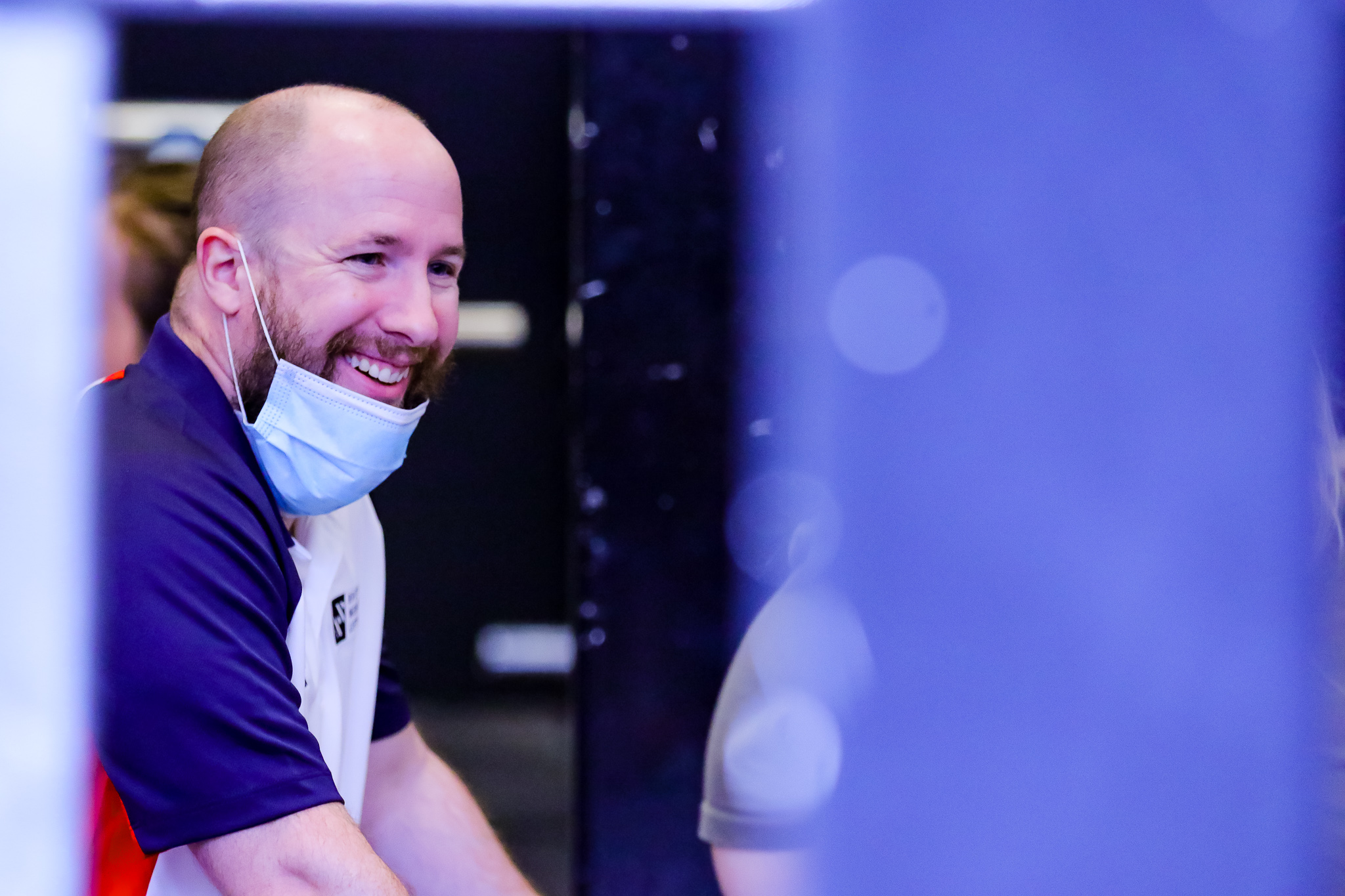 Connor Macdonald added “We are extremely excited to be taking out an incredibly talented team to the championships. We have not competed in America before, so we are looking forward to putting our mark on new territory. It’s going to be a great chance for the guys to demonstrate progress from the winter/spring periods and a good learning opportunity with the new rules being in place!” 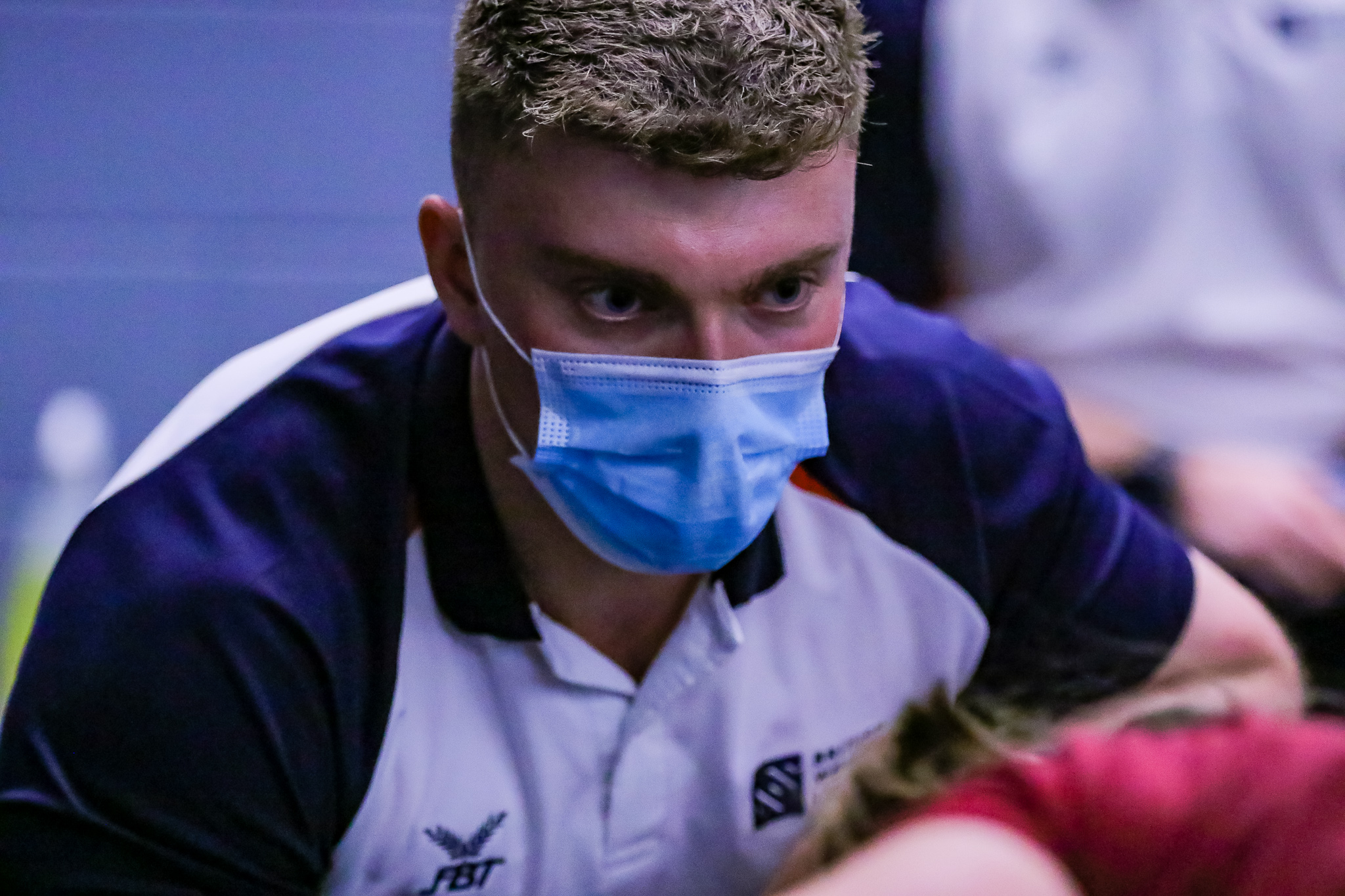 British Weight Lifting wishes the team and coaching staff the best of luck in the lead up to competition.

Thank you to Ben Lumley @benlumleyphoto for the photos.