British Weight Lifting are delighted to announce that International lifters and qualified coaches Zoe Smith and Owen Boxall will be passing on their skills and knowledge of weightlifting by delivering our popular Weight Lifting Workshops.

The content covered in the workshops - Improve Your Lifting will allow individuals to receive a detailed breakdown on both Olympic Lifts (The Snatch and The Clean & Jerk). Attendees will also learn a range of accessory movements to add to their training programme, as well as gaining advice and tips to warm up correctly and lift safely.

The cost to attend the 5 hour workshop is £80 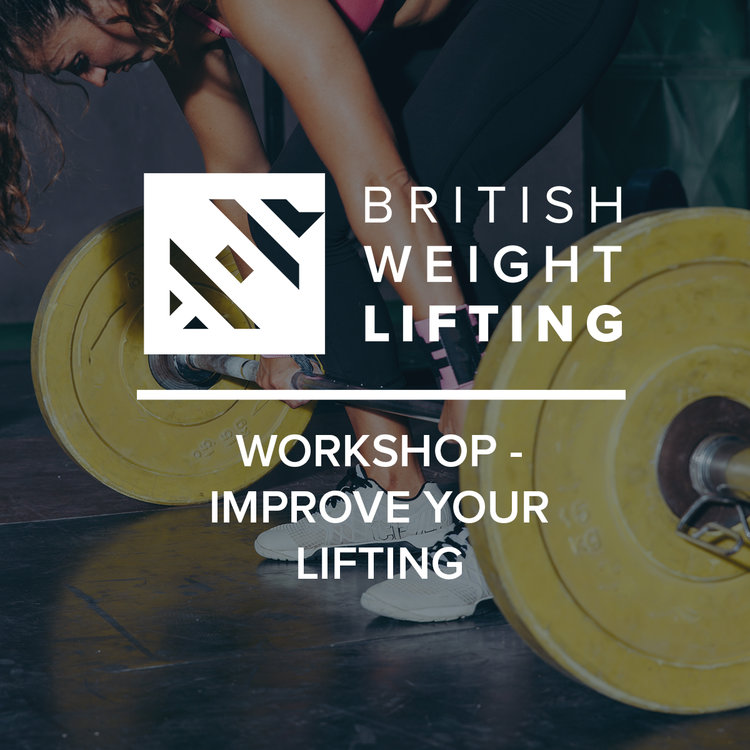 To date Zoe has enjoyed a highly successful 12 year career in Weightlifting , most recently winning Silver in the Women’s -63kg at the 2018 Gold Coast Commonwealth Games.

Owen’s most recent success was his Bronze medal at the 2018 Gold Coast Commonwealth Games in the Men’s 105kg class, he has previously secured Gold at The 2017 British Championships and finished 4th in the 2014 Glasgow Commonwealth Games.