The British international Open will take place at The Ricoh Arena, Coventry between 7-9 June 2019 and we are delighted to announce the first five countries and athletes who have confirmed their place at the competition. 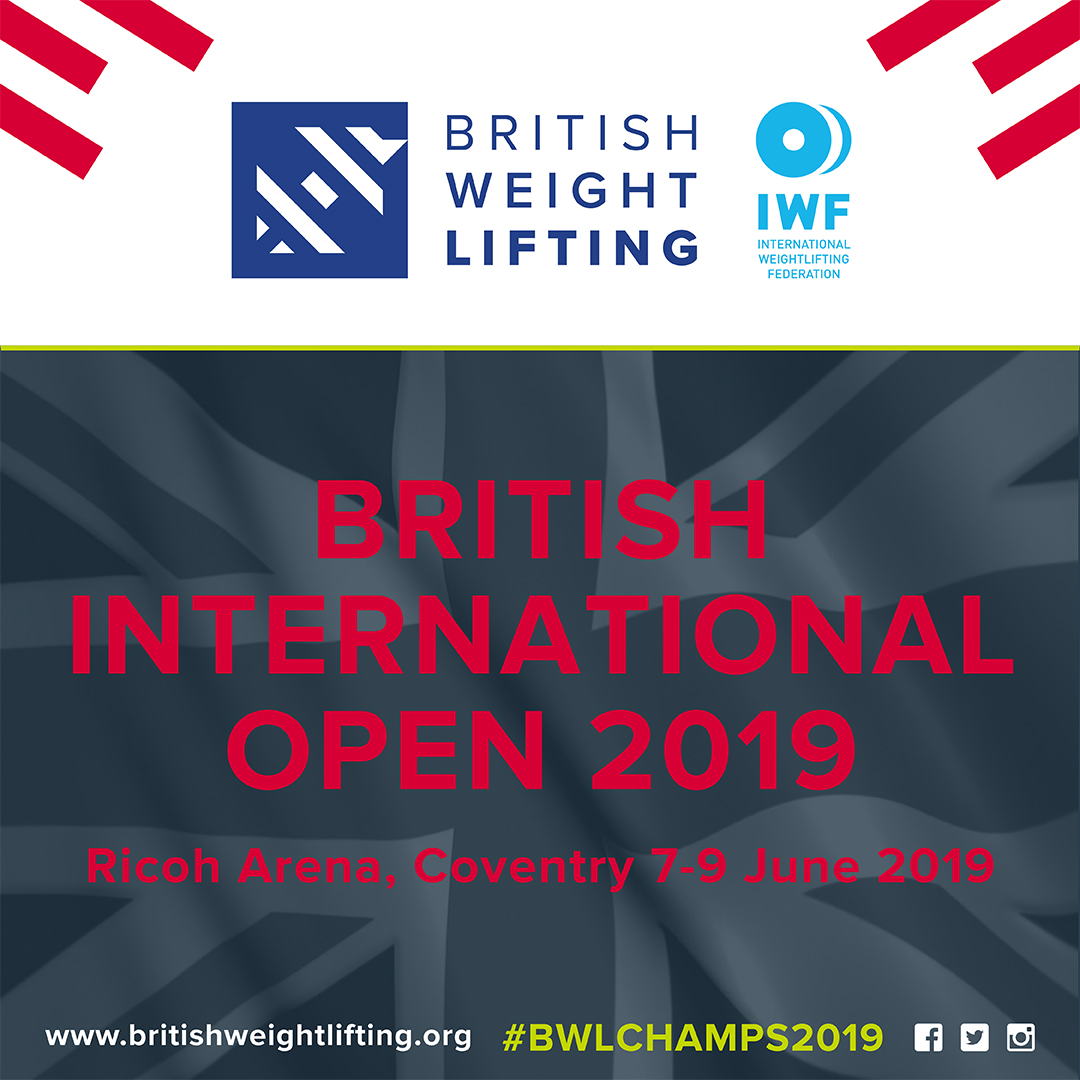 USA Weightlifting will be sending a team of 7 lifters to the Bronze level Olympic qualifier, the team is as follows:

South African lifter Mona Pretorious will be also making the journey, along with athletes from The Netherlands, Estonia and Belgium.

Confirmed countries and athletes include:

The United States of America

Over the coming days we will be releasing details of further countries and athletes who are set to compete at The Ricoh Arena.

We are pleased to offer a number of ticketing options with individual session tickets available to purchase. Tickets can be purchased here, please note all British Weight Lifting members can take a advantage of a 15% discount.