Wednesday the 18th of September 2019 was a momentous day for Armed Forces Weightlifting with the first ever British Weight Lifting Inter Services Championship taking place. 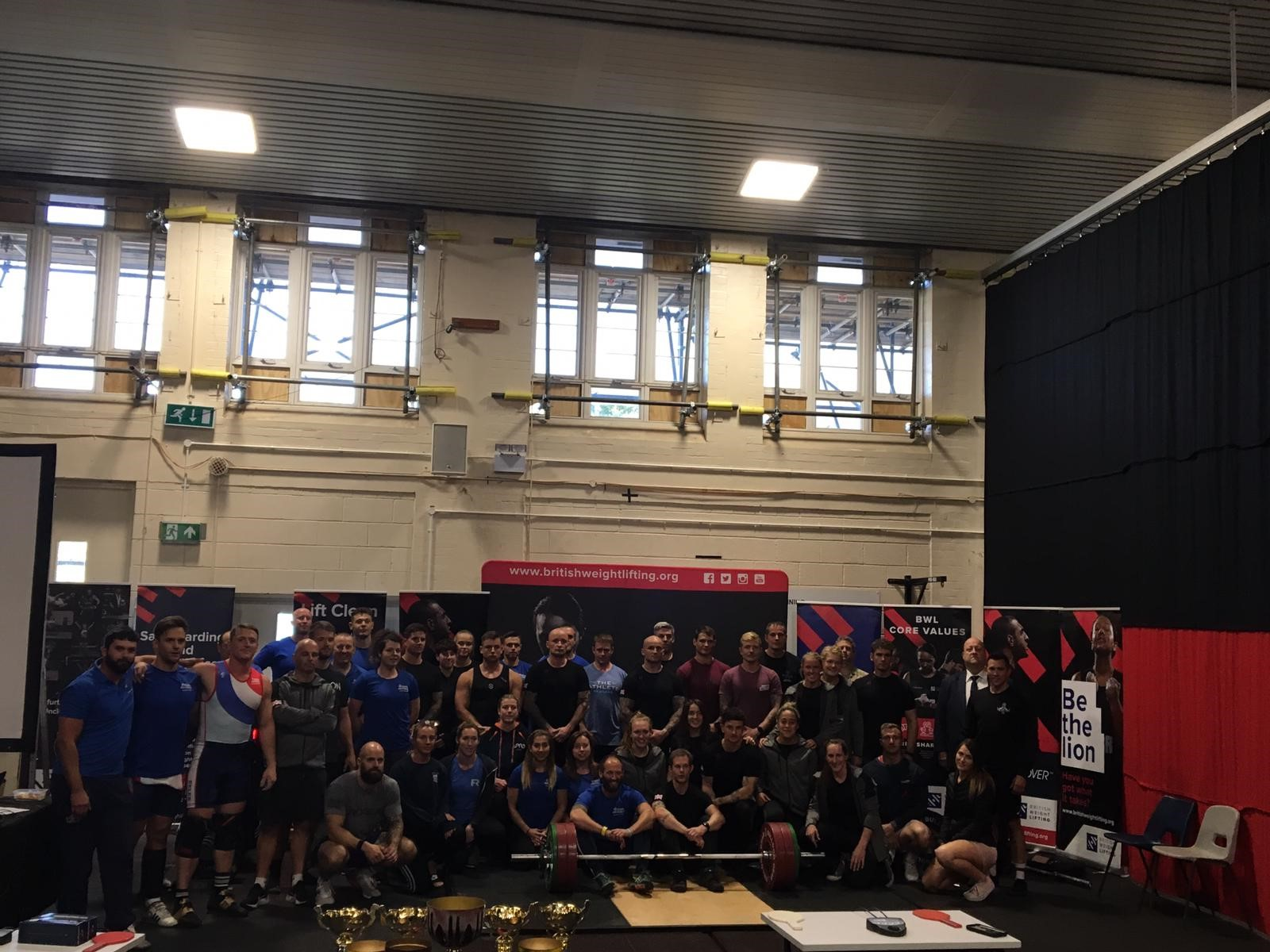 The competition was launched to aid the development of the sport in the Armed Forces and featured teams from the Army, Navy and the RAF.

It was held in association with the Royal Army Physical Training Corps who hosted the event at their state-of-the-art facility in Aldershot.

Throughout the day there were some fantastic performances across the board from representatives of all three services.

The Army team won both the Male and Female competitions and took the overall title.

“This competition has been a vision of mine for many years and through the hard work of all three services it has come to fruition. We have been working tirelessly and with amazing support from British Weight Lifting, we were able to achieve to our ultimate aim. I would in particular like to thank Craig Spicer, who has transformed Armed Forces Weightlifting through his tireless work.

In addition, I would like to thank all the staff of British Weight Lifting, who not only helped us run a highly successful competition but have offered us unwavering support over the last 5 years.

This is definitely an exciting time for Armed Forces Weightlifting and with the support of British Weightlifting, the future looks bright”

“As the manager of the Royal Navy WeightlLifting Team I was extremely eager for the Royal Navy to be involved in the first ever UK Armed Forces Weightlifting Competition. The event was extremely well run with the support from BWL and was very well supported from all 3 services. Hopefully this can be the springboard needed for the sport of Weightlifting to progress in the Services. We will certainly do everything we can to grow the sport.”

“The day was a tremendous success with a great standard of lifting all round. I’m super proud of my RAF athletes knowing their own individual journeys to this championships and the relatively short lead in we have had as a team. I look forward to driving Armed Forces Weightlifting forward even further in the near future.”

“We are delighted with how the event unfolded. It was great to see representatives from the Army, Royal Airforce and Royal Navy all taking part and enjoying themselves. British Weight Lifting are committed to supporting the development of the sport within the Armed Forces.  The Inter Services Championship was a fantastic collaboration and we look forward to maintaining these strong ties in the future. We would like to congratulate the Army on their win this year and look forward to seeing them defend their title at next year’s championship”.