Today is Holocaust Memorial Day marking the 76th Anniversary of the liberation of Auschwitz. The theme for Holocaust Memorial Day 2021 is ‘Be the Light In The Darkness’. It encourages everyone to reflect on the depth’s humanity can sink to, but also the ways individuals and communities resisted that darkness to ‘be the light’ before, during and after genocide. 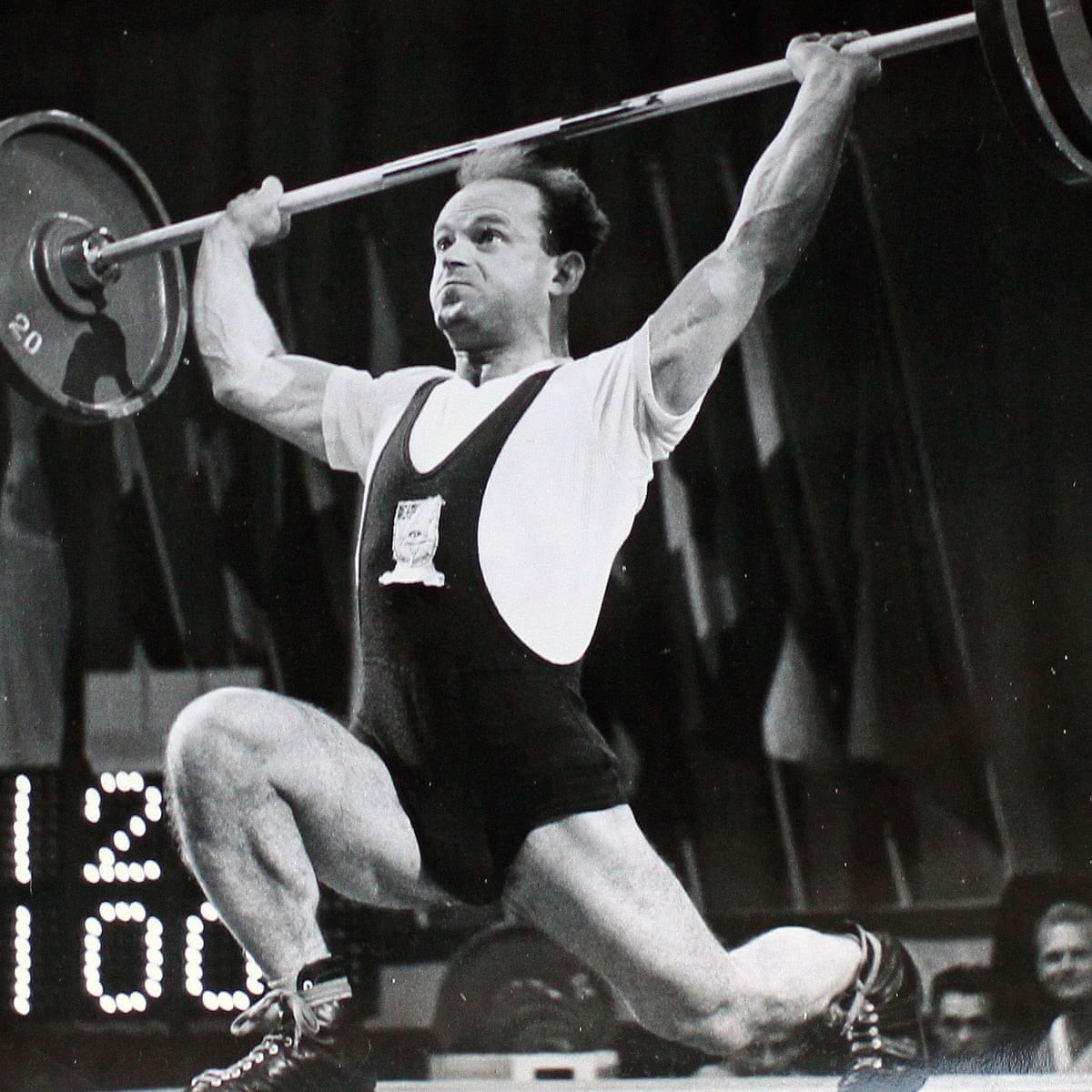 As part of our own reflections, we wanted to share the story of Holocaust Memorial Trust Honorary President Sir Ben Helfgott, a two-time British Olympic Weightlifting Team Captain who recently received a Pride of Britain Award in honour of his “quiet determination to ensure that the unspeakable wickedness and evil” of the Holocaust is never forgotten.

Sir Ben was born in Poland on November 22, 1929. He was almost ten years old at the start of the Second World War when the Nazi’s invaded. He was forced to spend his formative years as a slave labourer, in a ghetto, and in several concentration camps.

In 1942 Sir Ben’s mother and younger sister were taken out to the woods and shot dead. After surviving the Buchenwald concentration camp, he found out that his father had also been shot and killed few days before the end of the war. Sir Ben was liberated from Theresienstadt and brought to England at the age of 15 describing himself as “a walking skeleton”.

After taking up weightlifting in the UK he won three Gold medals representing Great Britain at the Maccabiah Games in the lightweight division, triumphing in 1950, 1953, and 1957, and also secured Bronze for England at the 1958 Commonwealth Games in Cardiff. 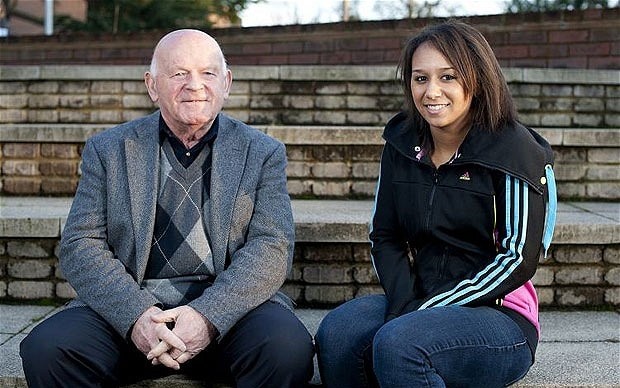 In 2018, he was appointed a Knight Commander of the Order of the British Empire in recognition of his contribution to services to Holocaust remembrance and education.

Television Presenter Stephen Fry presented Sir Ben with the Pride of Britain Award in a ceremony filmed at the Holocaust Memorial in Hyde Park last year.

Speaking at the event Mr Fry said “You shouldn’t have to be Jewish or to have relatives who perished in the Holocaust yourself to be stunned by characters like Ben Helfgott, though of course it does add an extra element of admiration and appreciation.

“His actions speak for all humanity however. His quiet determination to ensure that the unspeakable wickedness and evil of what happened has been inspirational.

“Against indifference, denial and doubt he has raised a literal and figurative memorial wall that honours the victims and helps push back against the possibility that such horrors might be allowed to happen again.” 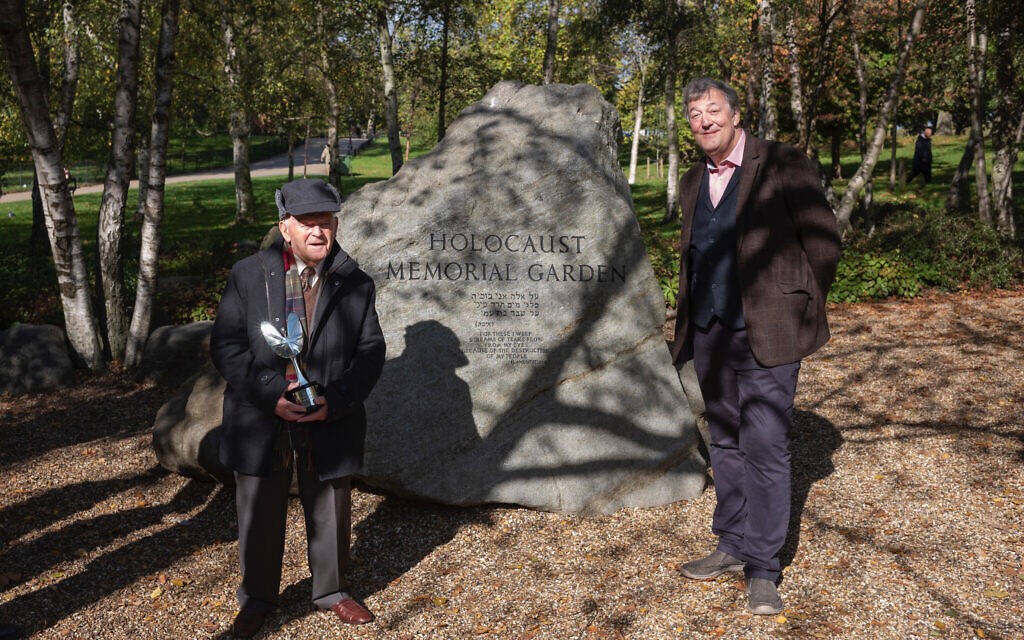 In 1963, he helped establish the ‘45 Aid Society to assist more than 700 children who arrived with him in the UK after the War. He led the organisation for nearly half a century until 2016.

Holocaust Educational Trust CEO Karen Pollock described Sir Ben as a “hero” who “dedicated his life to ensuring the past is never forgotten.”