British Weight Lifting would like to extend its condolences to His Majesty, King Charles III, the Queen Consort and all members of the Royal Family at this deeply saddening time. 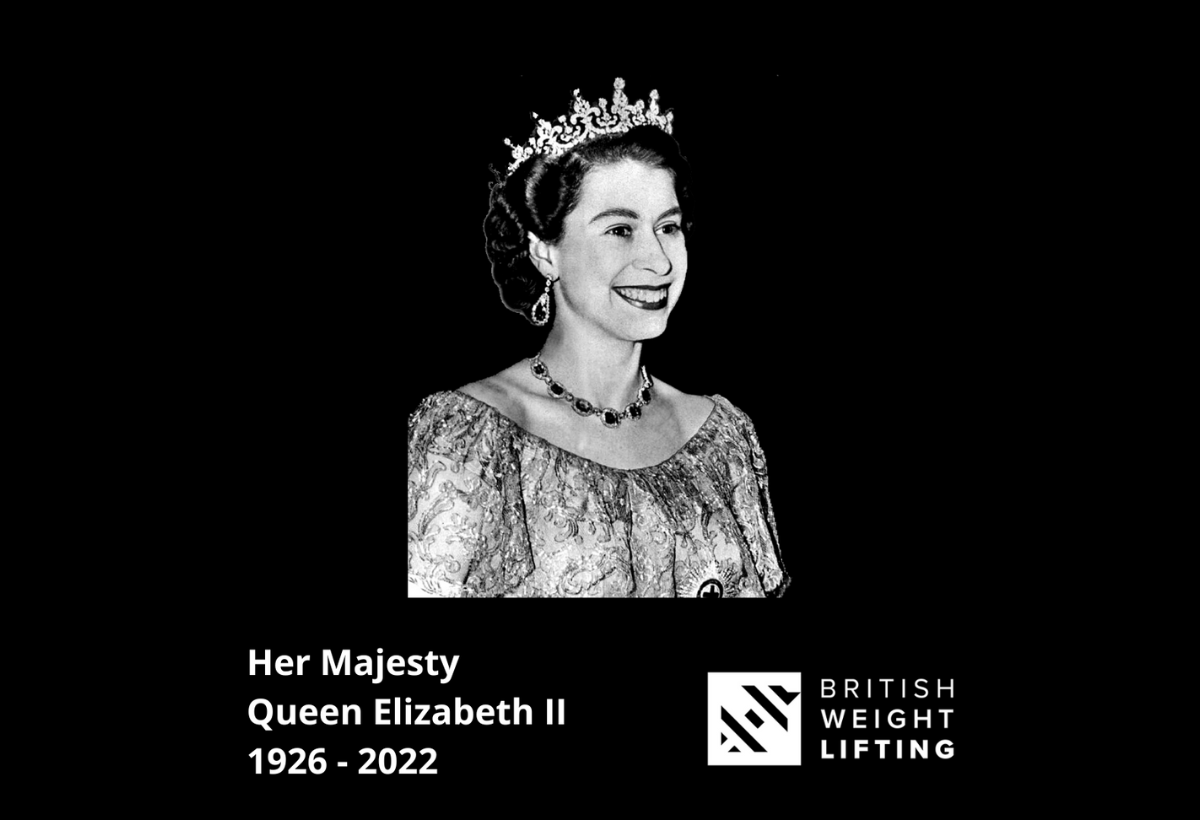 Princess Elizabeth was formally proclaimed The Queen on February 8, 1952. Her Majesty’s life was devoted to crown and country and she was a source of unity and strength to the United Kingdom and the Commonwealth.

May she rest in peace.