British Weight Lifting (BWL) is delighted to report that Heather Allison has been elected to the Commonwealth Weightlifting Federation (CWF) Executive Board as Vice-President. The CWF Electoral Congress was held in Birmingham on 4 August 2022 following the successful completion of the weightlifting events at the XXII Commonwealth Games. 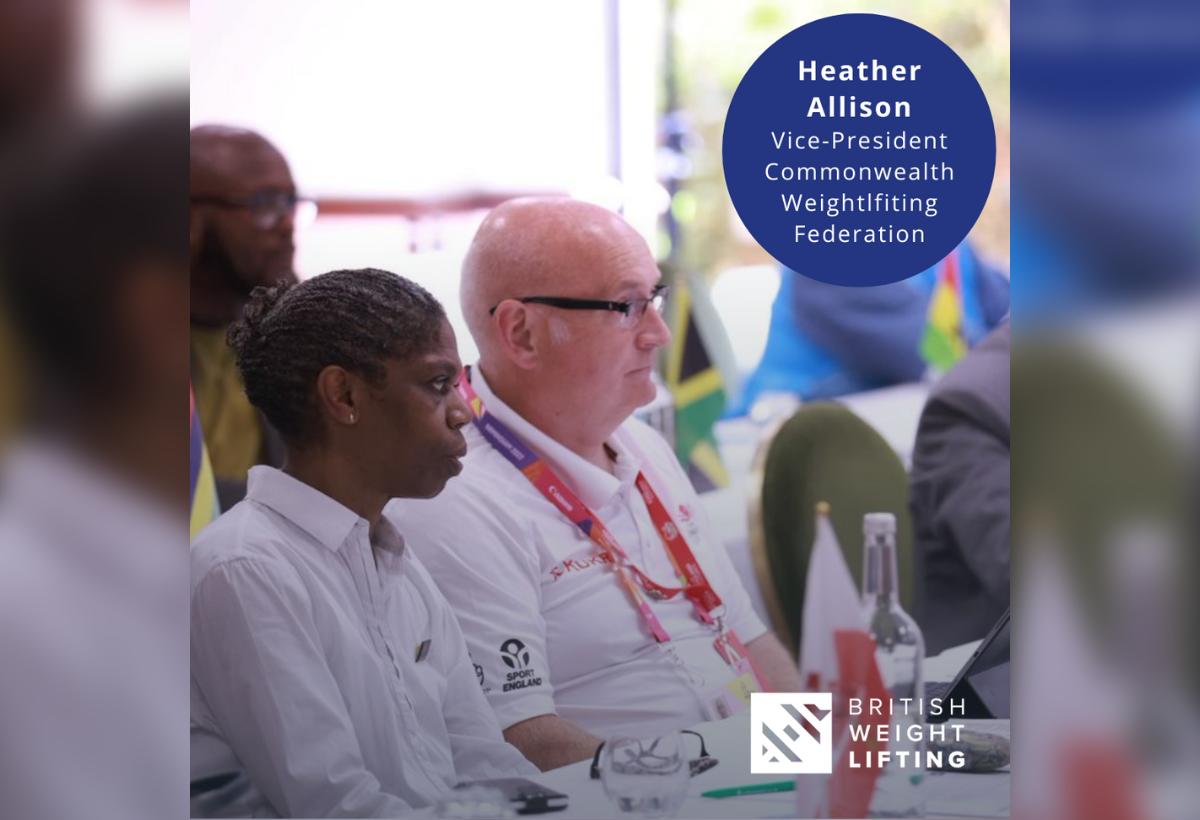 In addition to her new role as CWF Vice-President, Heather Allison is a member of the England Committee and is also an elected member of the IWF Technical Committee.

Full election results are as follows: