Team GB have enjoyed a fantastic start to the 2018 IWF World Weightlifting Championships with a number of new British records already been set. 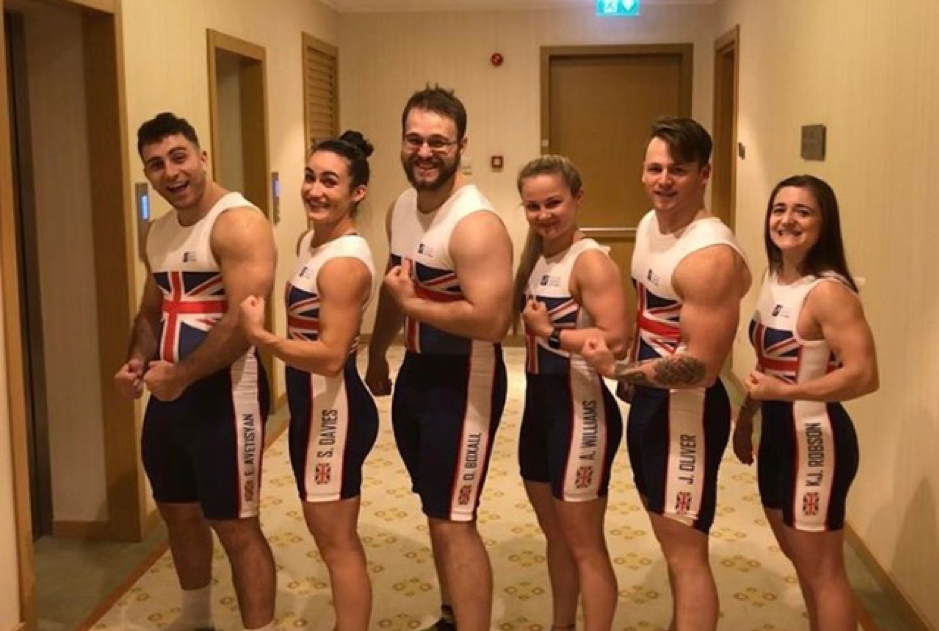 The competition sees the start of the Tokyo 2020 Olympic qualification and Silver Commonwealth Games medallists Jack Oliver, Sarah Davies and Zoe Smith have continued to impress on the international platform.

Jack Oliver who competed Sunday in the Men’s 81kg D group set three new British records with a Snatch of 143kg, a Clean & Jerk of 176kg and a total of 319kg.

Sarah Davies and Zoe Smith both competed Monday in the women’s 64kg B group, Sarah set two new British records with a Clean & Jerk of 123kg and a final total of 217kg which saw her finish 17th overall.

Zoe Smith recorded a new British record of 95kg in the Snatch, and finished 18th overall.

The standards set by all the athletes demonstrates the progress been made on the international platform and puts them in a strong position at the start of their campaigns to qualify for Tokyo 2020.