Great Britain’s next generation of future stars shined brightly on the global stage at the IWF Online Youth World Cup by securing multiple Top 10 finishes in the virtual international competition. 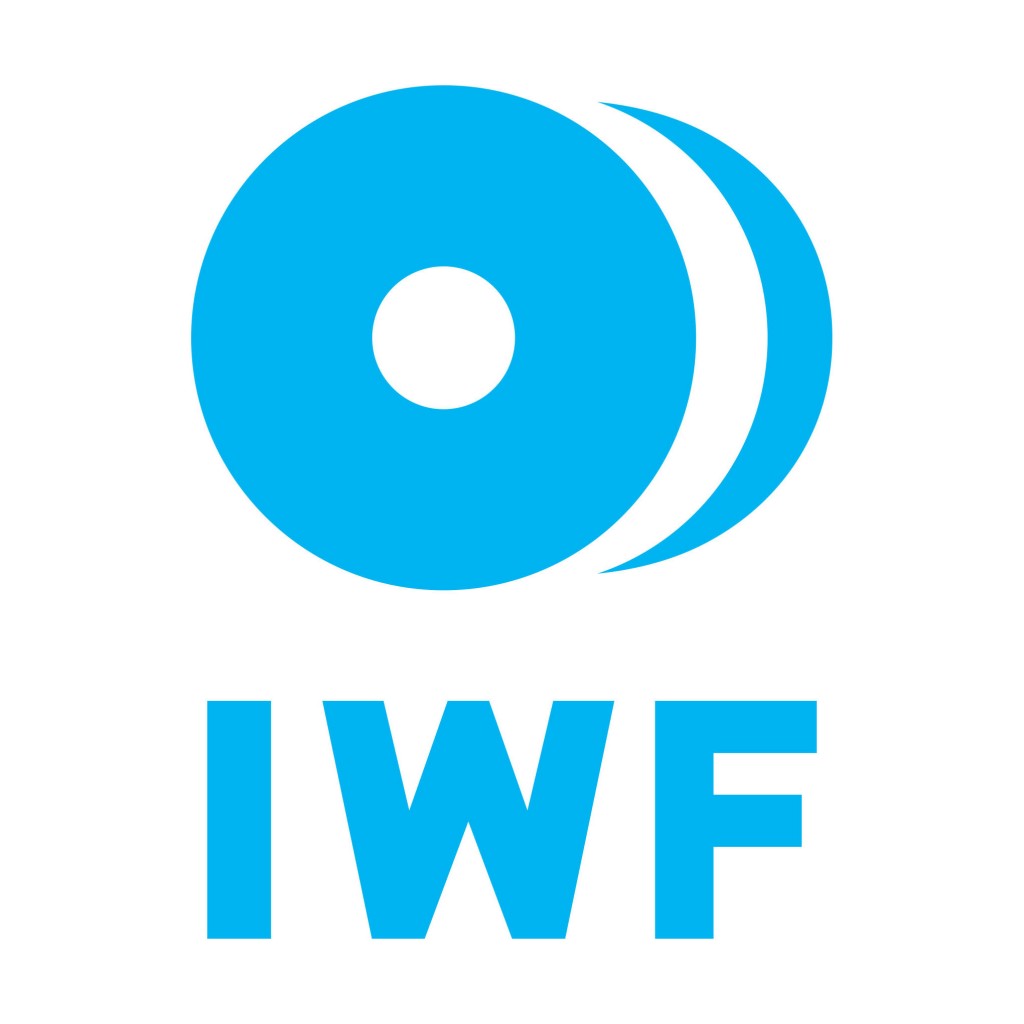 The revolutionary real-time event was hosted by the Peruvian Weightlifting Federation as a replacement for the cancelled World Youth Championships and featured 402 athletes from 62 different countries, competing over 8 days between 11-18 November.

The team included an English trio of Emily Sweeney, Elli McEvatt, and Stefano Cataldi, as well as Scotland’s Tyler Johnston and Charlotte Neale of Jersey.  Each were able to successfully record a classified finish.

Speaking on the squad’s successes BWL CEO Ashley Metcalfe said “Four Top 10 finishes in a world event is a great achievement and augurs well for the future, especially in these challenging times.”

“It is great testament to the hard work and commitment of the lifters, their coaches and their clubs to ensure they have managed to train and prepare successfully.”

Sweeney secured the best overall result of the group by finishing 6th in the Women’s 76kg Category.

She hit four clean lifts, hauling 78kg in the snatch, and 94kg in the clean and jerk to set new personal bests across the board.

“Competing in the World Youth Cup this year was an amazing opportunity and I’m so grateful to have been offered this experience,” said Sweeney after the event.

“When I got the news that I had been selected I was so excited and determined to train as hard as I could in the build up to the virtual competition.

“I loved having the competition as a goal and it really helped me to be able to focus on something in these unsettling times.

Half of his six attempts were successful, hitting 118kg and 160kg in each segment for a total of 278kg.

The finishing position was replicated by Elli McEvatt who was also 7th in the Women’s 59kg Category after a superb display which saw her miss only one lift.

She lifted a personal best snatch of 64kg and clean & jerked 80kg for a total of 144kg which was another personal best.

Tyler Johnston took 10th place in the Women’s +81kg division with a solid display that saw her record personal bests in the snatch and total.

The Scottish lifter was successful in 4/6 attempts, hitting 72kg and 89kg for an overall result of 161kg.

The final member of the squad was Charlotte Neale who hit two good lifts which was enough to secure an all-important total in the Women’s 55kg group and finish 17th.

She kept her cool and composure to snatch 60kg and then clean & jerk 74kg which allowed her to rack up plenty of invaluable international experience along the way.

BWL Talent Manager Stuart Martin said “It was great to see this group of athletes engage with the virtual competition opportunity and produce a number of personal bests in the process.

“The athlete’s results and progress are testament to the commitment each of them have given to their training through the ups and downs of a really challenging year across the country.

“We are very proud of all the effort that clubs, coaches and athletes have put in to maintain Covid secure environments and keep the athlete’s safe during their training for this competition.”

Great Britain were also at the forefront in terms of officiating with former EU Cup Gold Medallist Heather Allision being among the field of first-class international referees overseeing the event.

All of the sessions were streamed live and are available to view on the IWF’s YouTube Channel here.

Full results from the event can be viewed here.

Reflecting on the event overall sixth placed Sweeney said “It was definitely different to our normal competitions, but it was still amazing to be able to compete against others around the world from my own home.

“It was an experience I’ll never forget and I can’t thank British Weight Lifting and the IWF enough, as well as everyone who supported me throughout!