British Weight Lifting (BWL) is excited to announce a team of ten athletes for the European Youth Championships 2022. The competition will take place in Raszyn, Poland between 10 – 18 August. 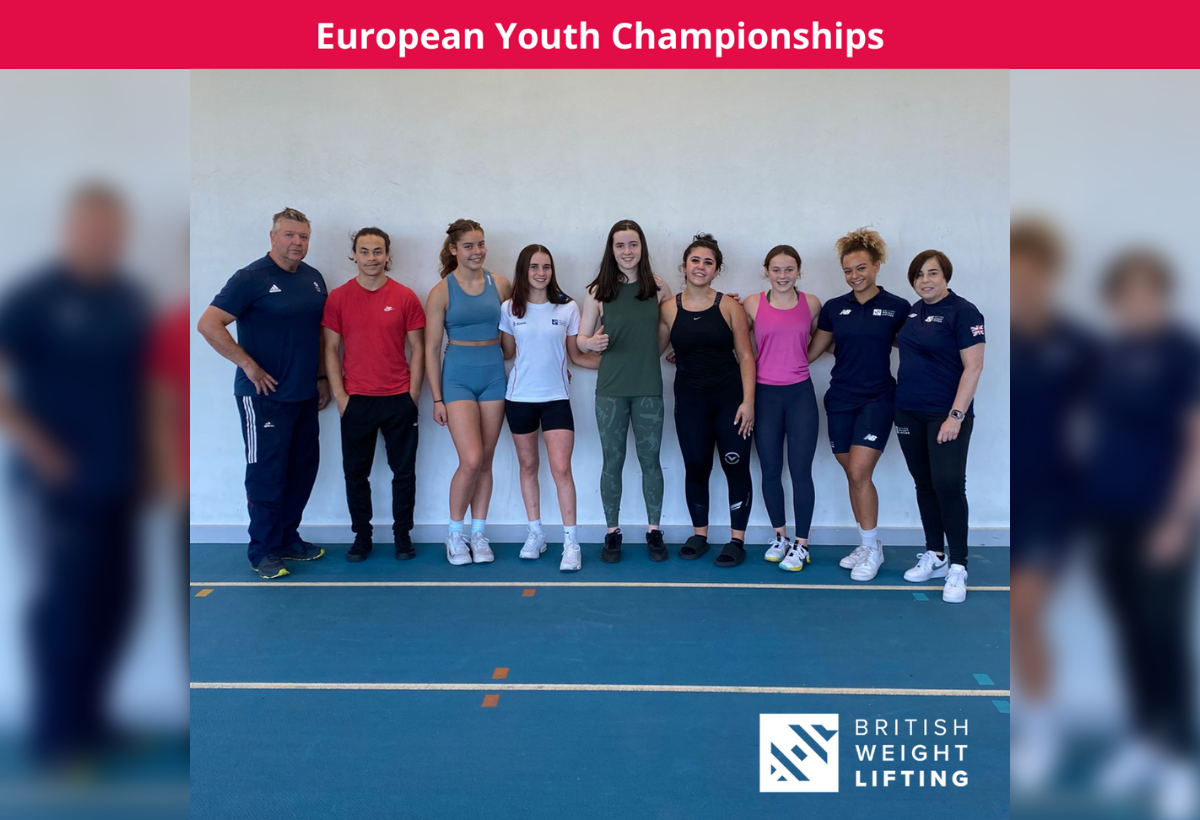 Kristian McPhee will be Team Manager for the BWL team, with Rhodri Thomas, Jenny Tong and Julie Morrish coaching throughout the event.

Kristian said the following on the team selection “This European U15’s and Youth Championships team will be the first international for all the athletes and therefore a great first step for the future of British Weight Lifting. With all the athletes being part of the British Weight Lifting youth pathway, the coaching team have seen these athletes develop over an incredibly tough period and it is fantastic to see the younger lifters not only stick with the sport but also thrive and push the boundaries and records of British Weight Lifting in their respective age groups. Poland will be a great first step on their international journeys”.

CEO of British Weight Lifting Matthew Curtain added, “We are delighted to be taking such a strong team to this important event, which will give the next generation of lifters the invaluable experience of competing at an elite international level. Great Britain has had great success at a senior level in recent years, with Emily Campbell’s historic Olympic silver medal a standout achievement. These moments inspire our young stars and give them added belief that they can fulfil their dreams in the sport. I wish them all the best of luck!”

BWL would like to thank our funding partners UK Sport, Sport England, TASS, and The National Lottery in addition to our partners Built for Athletes, Eleiko, SBD, Sportscover, Joymo and Sport and Fitness Flooring for supporting British Weight Lifting and contributing to the continued development of the sport.