British Weight Lifting are pleased to announce the squad selected to represent Great Britain at this year’s European Junior and Under 23s Championships in Bucharest, Romania between 19- 27 October. 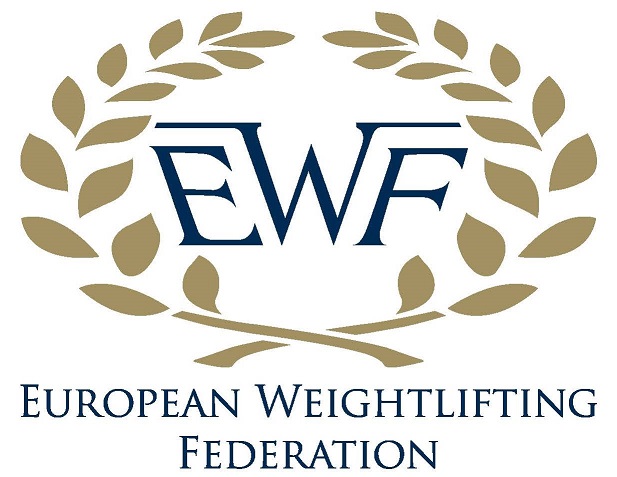 A 15 strong British Weight Lifting team has been selected which includes a fantastic mix of established and upcoming lifters.

Stuart Martin, Talent Pathway Manager commented, “This is one of the largest teams we have sent to a European Junior & Under 23 competition in a number of years and encouraging to see the breadth and depth of competition increasing across the British Isles with athletes from Scotland, Wales, Northern Ireland and England all featuring in this year’s team”.