BWL are pleased to announce the team selection for the European Youth Championships 2017. One Welsh lifter and 4 Scottish lifters will make up the British squad who will compete in Kosovo between the 23rd and the 30th September 2017. 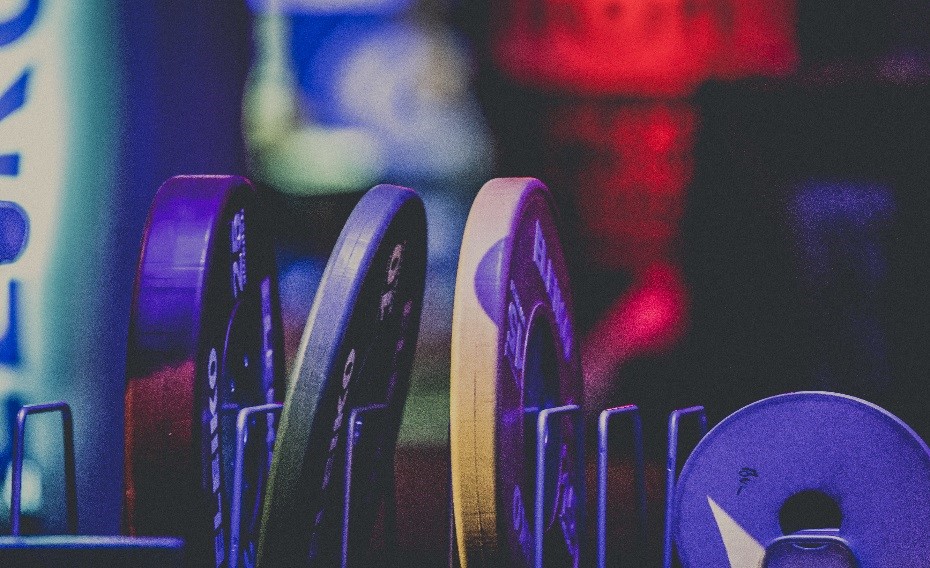 This year’s competition is the 76th edition of the European Youth Championships and BWL are delighted to have five talented, young individuals to represent Britain.

“The European Youth Championships gives a number of our outstanding young lifters a fantastic opportunity to gain invaluable experience at a major international Championships. We have selected a very strong team, supported by two excellent coaches – our National Youth Coach Rhodri Thomas and Scotland’s outstanding young coach Georgie Black. We are really excited to watch our young lifters compete in September”

“ I would also like to thank the Weightlifters Supporters Foundation for their continued support of our young lifters and  opportunities like this wouldn’t be possible without the ongoing support. Their funding for this and other Youth Championships allows our young lifters and coaches to travel and compete at Iinternational competitions and BWL are hugely grateful.”