The European Senior Weightlifting Championships are currently taking place in Batumi, Georgia. It has been a fantastic start for the Great Britain team so far with strong performances from all athletes. 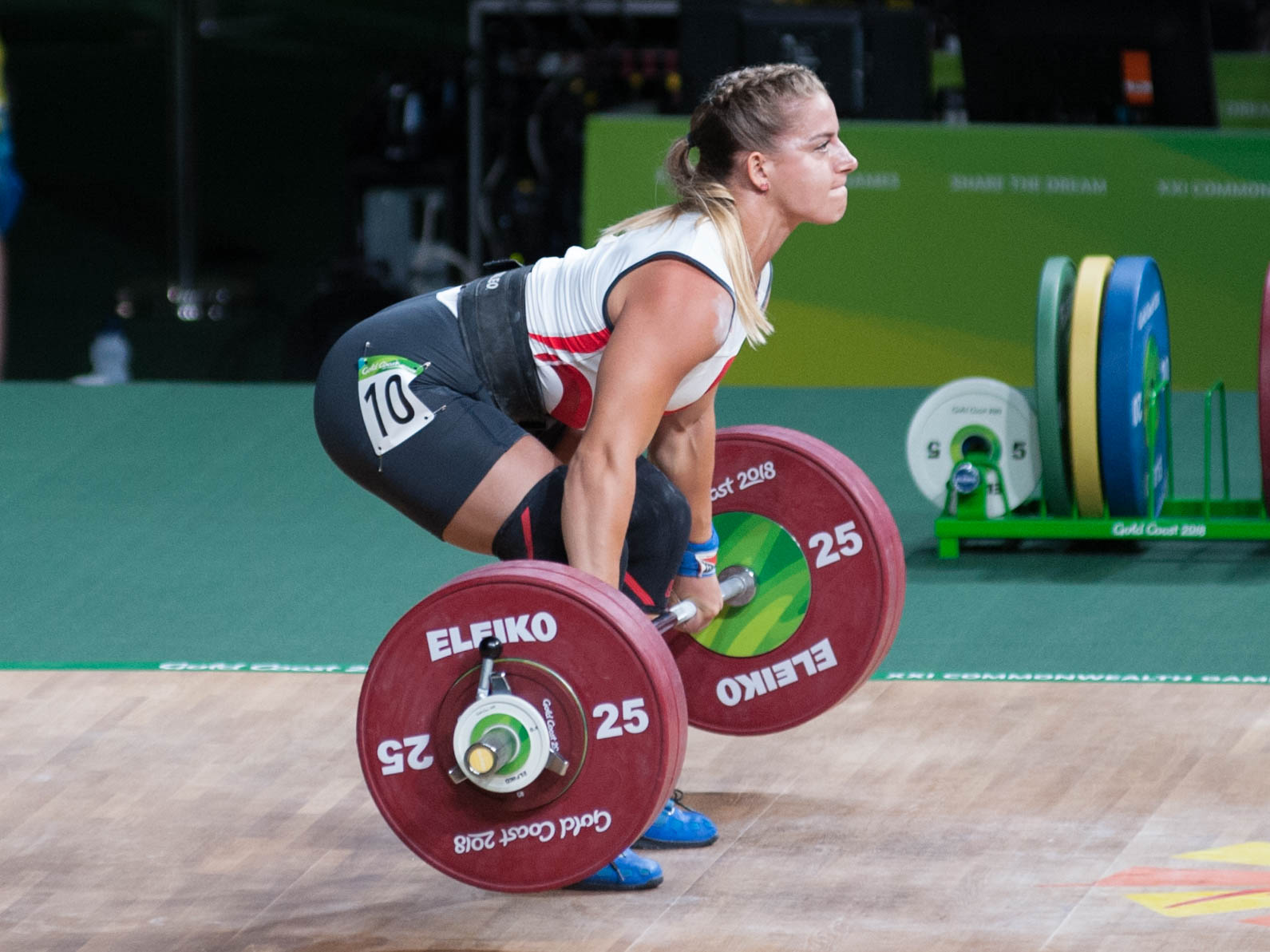 Emily won Gold at the 2018 Gold Coast Commonwealth Games and completed two of her three clean and jerks in Batumi.

Edmon Avetisyan lifted earlier today in the men’s 96kg category and recorded a total of 342kg to finish in 6th position.

Saturday will see Owen Boxall compete in the men’s 102 category and Emily Campbell in the women’s 87+.

With two overall medals already secured this has been the best performance by a British team to date at the European Seniors.

BWL would like to thank UK Sport and the National Lottery for the funding provided via the new Aspiration Fund which was awarded to support athletes to qualify for the Tokyo 2020 Olympics.  This fund has been used to send a number of our athletes to the European Weightlifting Championships to support their Olympic ambitions.