British Weight Lifting are pleased to announce that we are sending a squad of six athletes to compete in the 6th edition of the European Union Weightlifting Cup in Waterford, Ireland.

The competition is due to take place at the Waterford Institute of Technology Sports Arena between the 27th & 30th of June 2019. 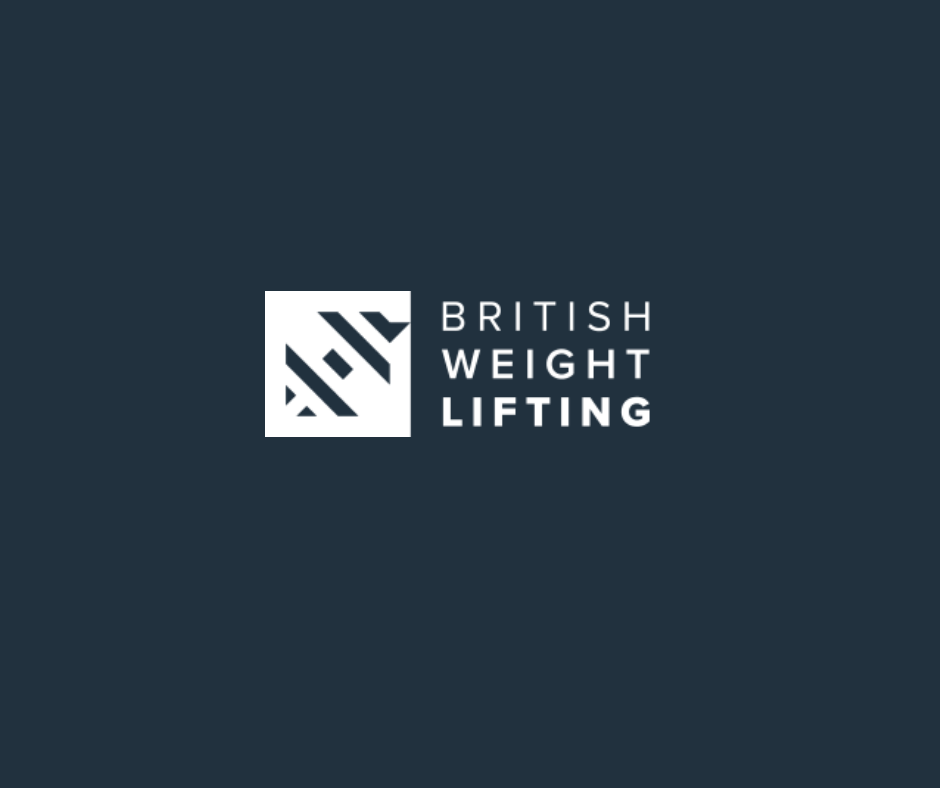 The young team selected are all striving towards the qualification standards for the European Youth & Under 15 championships later this year. The opportunity will provide invaluable travel and international competition experience close to home and we hope that the group of young uncapped lifters will benefit greatly and be spurred on to keep working hard and progressing.

The first member of the squad is Tyler Johnston who won the Scottish U15 81Kg+ at the national championships earlier this year in Pitlochry.

Johnston is joined by Macy John who has previously represented Wales in the historic Celtic Nations competition.

The third member of the team is Theo Bayne-Dixon. He trains at Cube Weightlifting Club in North Shields.  In 2017 Bayne-Dixon won the U13 British Championship.

Nathalie Richards was crowned the British U15 63kg championship last year. The Midlands lifter took the title by a single kilogram with some stellar cleans and jerks after initially trailing in the snatch stage.

The final two members of the squad are from the South of England. Benjamin Hickling holds the British U17 clean & jerk and total records after smashing the previous standard at the England Age Group Championships in February.

James Godden also competed in the same event and won a silver medal in the Men’s U15 55kg category.

The team will be led by National Youth Coach Rhodri Thomas who represented Wales at the 1994 Commonwealth Games.

An assistant coach will be announced in due course.