British Weight Lifting are delighted to announce the squad selected to represent Great Britain at the 2019 European Seniors competition taking place in Batumi, Georgia next month. 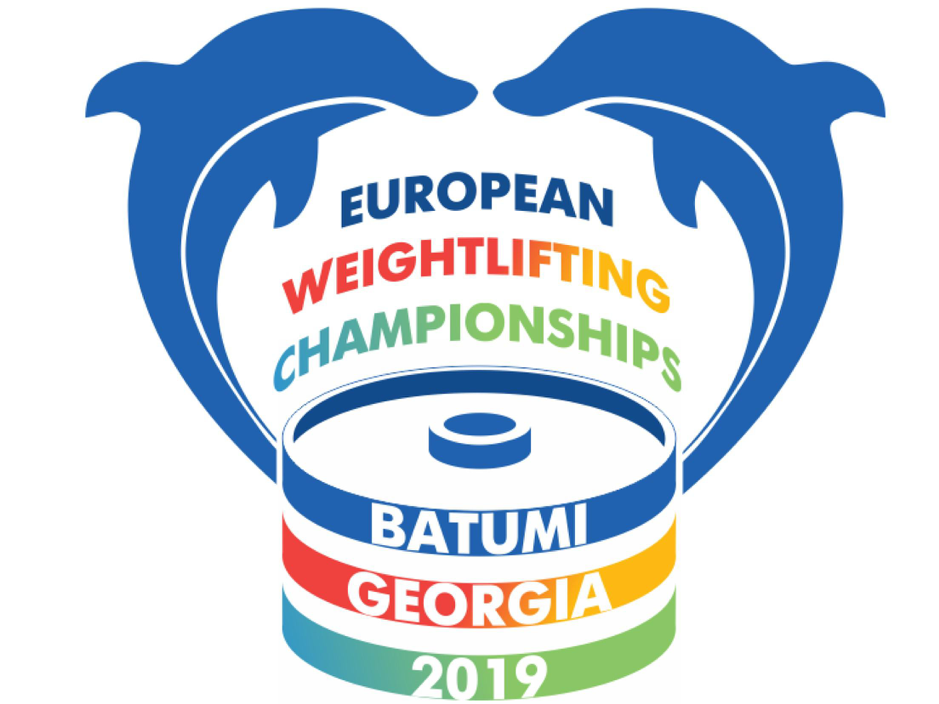 The competition will take place between 6th-13th April and incudes a wealth of experienced lifters with Commonwealth Gold medallists Gareth Evans and Emily Godley selected. Rising stars Chris Murray and Mercy Brown have also made the squad.