The IWF has published the start list for the 2019 World Senior Championships. 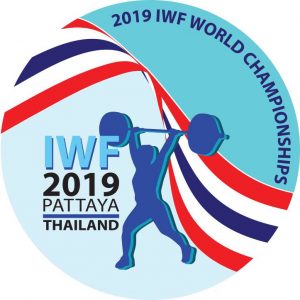 Last week The International Weightlifting Federation (IWF) announced that a record number of athletes will be competing at the forthcoming Championships, to be held in Pattaya, Thailand from 18-27 September.

A 15 strong British Weight Lifting team has been selected which includes a fantastic mix of established and upcoming lifters. Gold Coast Commonwealth Games Gold medallist Gareth Evans has been selected and will participate in the men’s 67kg category whilst current British Champion Zoe Smith has also made the team.