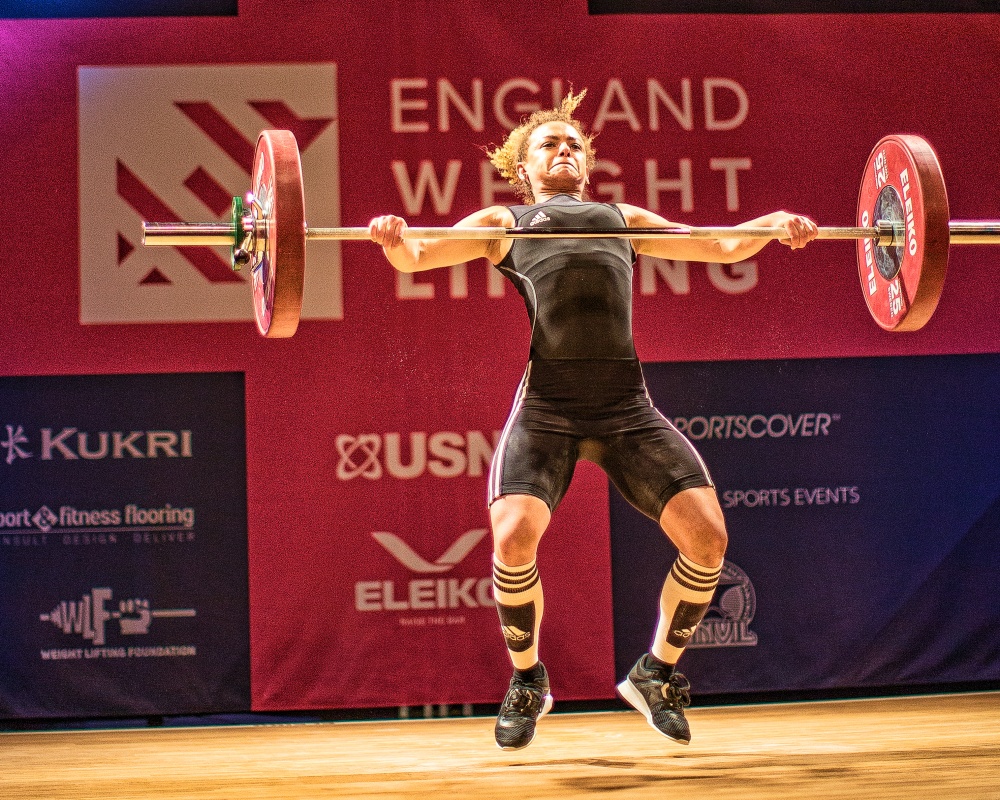 The England Weight Lifting Grand Prix will be a festival of Olympic weightlifting and Para Powerlifting with participants aged from 10 through to 80+.  The event is a Tier 2 competition and will see weightlifters and para-powerlifters crowned Champions of England.

The England Senior Grand Prix will have a two-stage qualification process:

Stage 1 - Lifters must achieve the minimum qualification standard to become eligible for the event.

Stage 2 - The defending England 2019 Champion and the 15 highest ranked eligible lifters will be offered a place in the Grand Prix.

The England Masters Grand Prix will also take place during the weekend.  This is a Tier 2 competition which will see weightlifters in each age group crowned Champion of England.  The minimum age to compete is 35+ on 31 December 2019. All lifters must have achieved the qualification standard at a competition registered with BWL in the previous 12 months.

The England Development Grand Prix is a Tier 3 competition which will take place during the weekend and is a fantastic opportunity for lifters aged 12 and below (on 31 December 2019) to experience competitive weightlifting. There are no qualification standards for this competition, but individuals must have competed in a BWL Tier 3 competition.