The start list is now available for the 2022 England Commonwealth Games Trials. 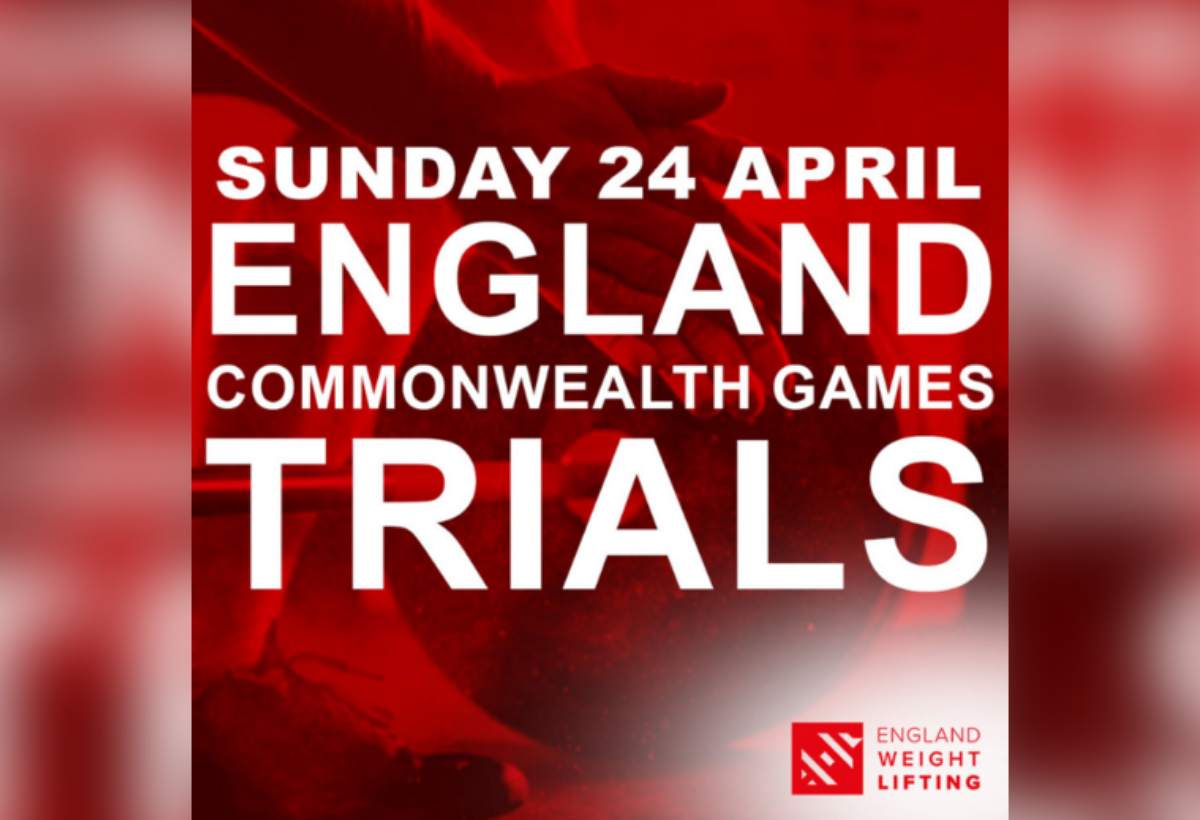 On Sunday 24 April, fifty of England’s best Olympic Weightlifting athletes will battle it out, as they go head-to-head for a much sought-after place on the Team England weightlifting squad for the highly anticipated Birmingham 2022 Commonwealth Games.

Taking place at Brunel University Indoor Athletics Centre the competition will act as the final qualification event for England weightlifters wanting to compete at the games in July.

Located in Uxbridge, Brunel University Indoor Athletics Centre is on the outskirts of London between the M1, M40 and M4 making it accessible for lifters and spectators.

Click the button below to see which athletes will be taking to the platform: