On Sunday 24 April, fifty of England’s best Olympic Weightlifting athletes will battle it out, as they go head-to-head for a much sought-after place on the Team England weightlifting squad for the highly anticipated Birmingham 2022 Commonwealth Games. 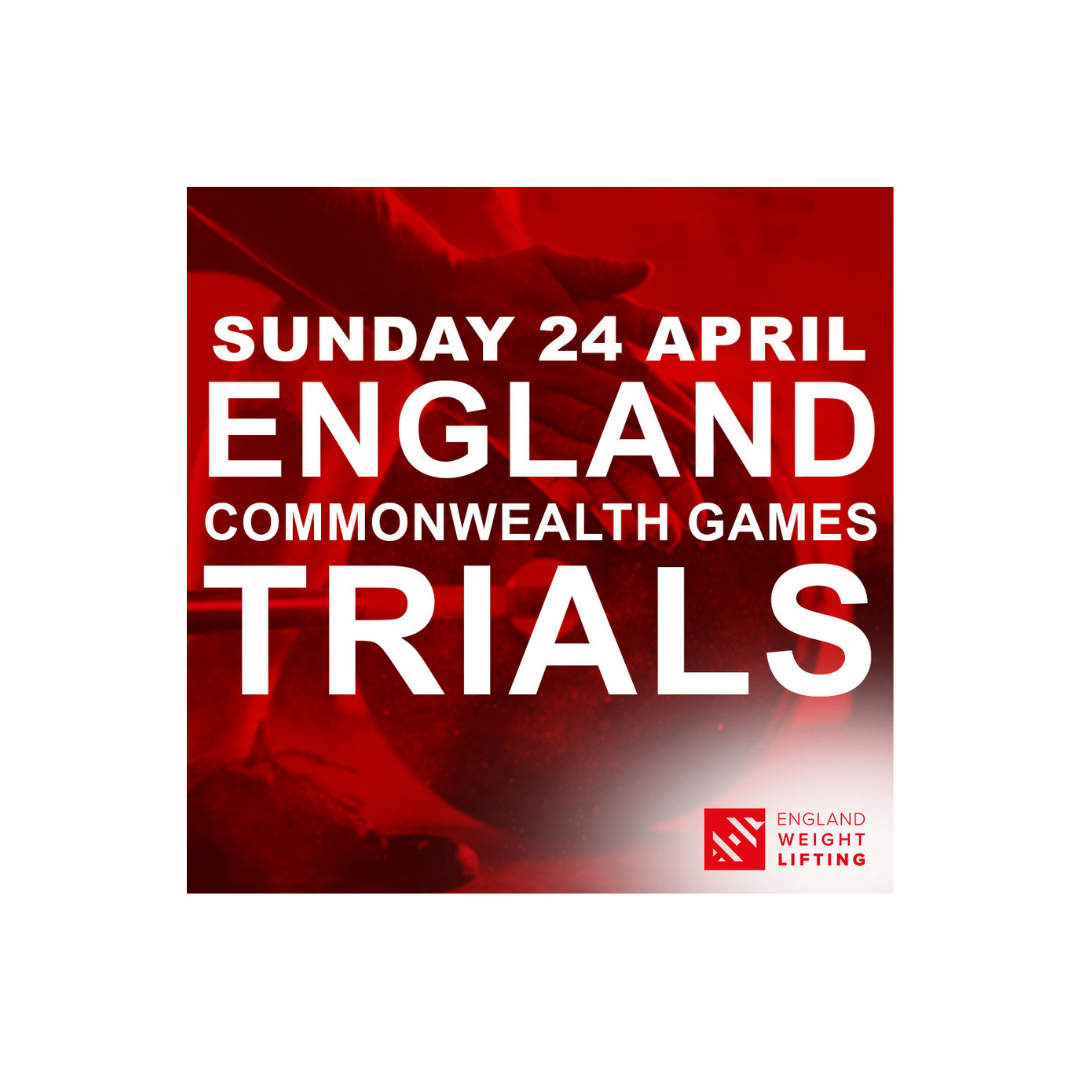 Taking place at Brunel University Indoor Athletics Centre the competition will act as the final qualification event for England weightlifters wanting to compete at the games in July.

Located in Uxbridge, Brunel University Indoor Athletics Centre is on the outskirts of London between the M1, M40 and M4 making it accessible for lifters and spectators.

The event will feature 4 groups and will be an unforgettable day of lifting:

This is an invitation only event. Athletes must fulfil one of the following criteria:

Please note: invitation is at the discretion of British Weight Lifting

All invited athletes will receive an email for this event by 4 March 2022 and will be expected to accept their place before 11 March 2022. A final schedule for the event will be announced no later than 18 March.

Any other questions or queries

If you have any further questions or queries please contact Stuart Martin – stuart.martin@britishweightlifting.org