BT Sport have announced the nominees for the eighth annual BT Sport Action Woman of the Year Award and we are delighted that Emily Campbell has been included. 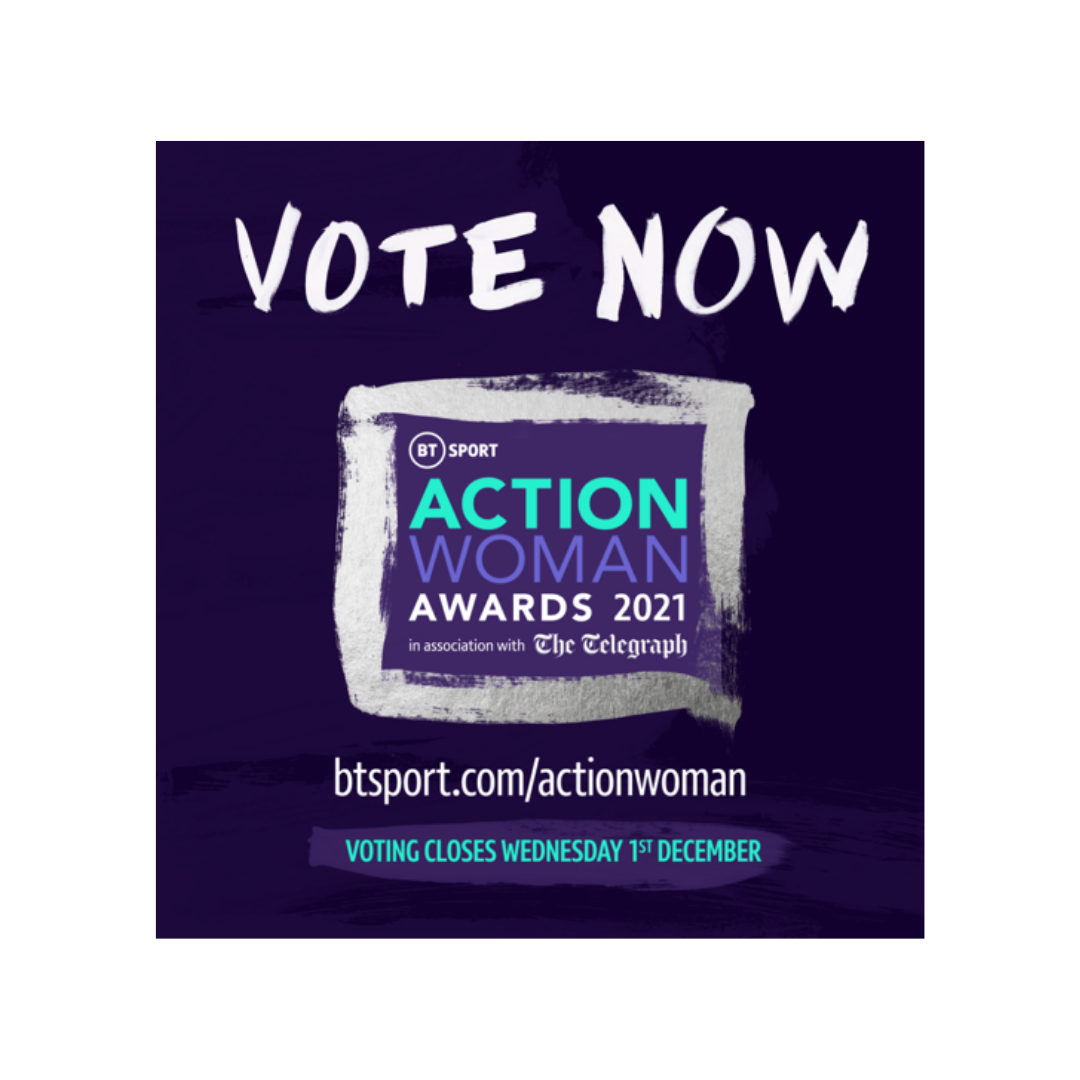 In what has been yet another ground breaking year for women’s sport, the award celebrates six of 2021’s standout performances by British female athletes, as well as three of the UK’s Rising Stars.

Emily Campbell made history in Tokyo by becoming the first British woman to medal in weightlifting at the Olympic Games by securing silver to win Great Britain’s first medal since 1984 where David Mercer took bronze in Los Angeles.

The award will be decided by a public vote and voting opens today and closes on 1 December.

In addition to the Action Woman of the Year award, BT Sport will recognise the next generation of pioneering female athletes with the inaugural Rising Star Award.

To commemorate the shortlist, BT Sport has commissioned nine female artists from across the UK to create bespoke illustrations of the nominees. The artists were selected by BT Sport following an open-call on social media, which looked to unearth some of the most talented, up-and-coming designers, artists and illustrators.

The winner of the BT Sport Action Woman of the Year Award and the Rising Star award will be decided by a public vote via the website. To vote for Emily please visit btsport.com/actionwoman.

The winners will be announced at the BT Sport Action Woman of the Year Awards show on Monday 6 December.