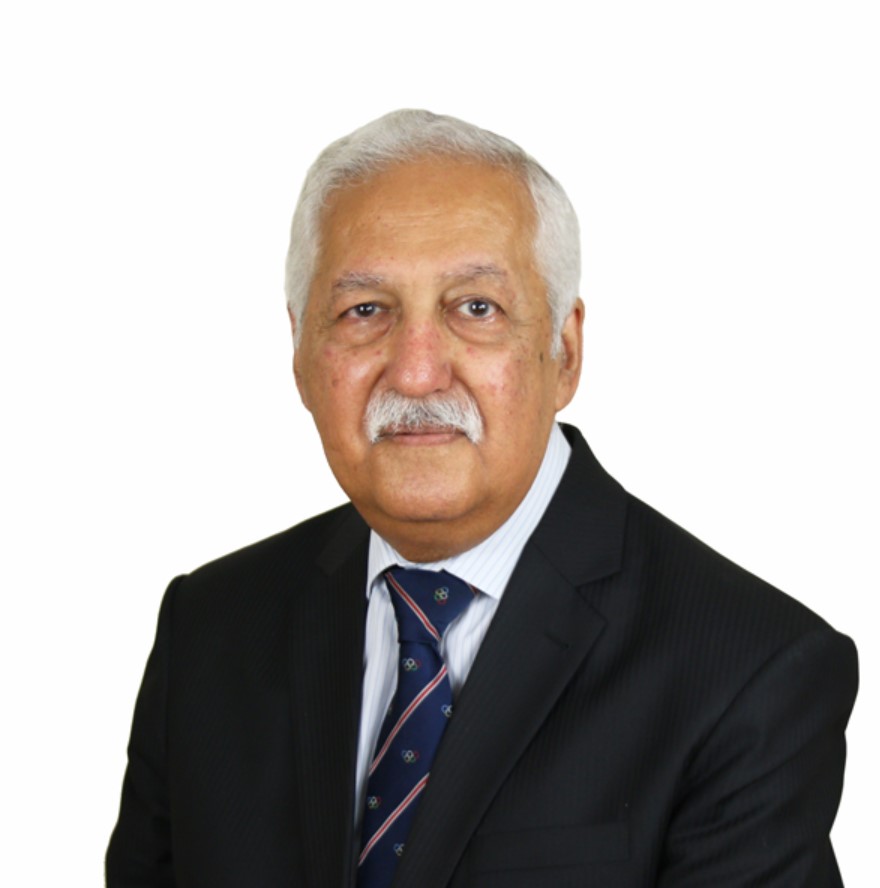 Following his recent appointment as Interim President of the IWF, Dr Michael Irani has today confirmed his resignation as a BWL Board member after almost 8 years of service.

Dr Irani, who has also been BWL’s Medical representative for over 34 years, has decided that his main focus and priority is to concentrate on his International role as the IWF Executive Board seek to positively address the immediate issues identified by a number of Member Federations, the IOC and the McLaren report.

BWL’s Independent Chairman, Angus Kinnear commented: “We would like to congratulate Dr Irani on his appointment and wish him every success especially in these extremely concerning times with the future of the sport at stake. Dr Irani has been very passionate, willing and professional volunteer who has supported British sport for many years and we hope that he will remain fully committed to implementing very real change at the IWF particularly in the areas of governance, anti-doping reform and athlete representation, whilst ensuring the current Olympic qualification process for Tokyo remains unchanged.”

At the same time, Olympic hopeful and GB International, Sarah Davies has also stepped down from her role as the GB Athlete Representative in order to concentrate on her role as Chair of the newly formed IWF Athlete’s Commission.

Angus Kinnear stated: “Again we congratulate Sarah for her appointment Internationally and would like to thank her for her valuable contributions and insight provided to the BWL Board over the last few years. It is important that all Governing Bodies listen to their athletes and I hope that the IWF will grow and develop this opportunity and accept the importance of their key assets, ensuring that in the future the Chair of the Athlete’s Commission has full voting rights on the Executive Board.”

Despite these appointments the BWL Chairman reiterated that BWL had not changed its views, adding: “We firmly believe that the IWF Executive Board are clearly failing the sport, its Member Federations and most importantly its athletes and has done so for many years. We urge the IWF Executive Board to step down with immediate effect and start a new electoral process with independent oversight and allowing for ethically eligible candidates and a more appropriate constitution that will provide the IWF with an opportunity to re-build its reputation.

“Once reform occurs within in the IWF and the athlete voice is heard, we firmly believe it will ensure that weightlifting’s position in the 2024 Olympics is not only secured but that it will provide a strong foundation to further grow and develop the sport around the world.

“In the meantime BWL would encourage all Member Federations to come together and to push for complete reform within the IWF which will ensure the successful long-term future of the sport and provide the very best opportunities for its athletes.”

Full details of electoral process to find replacements for both Dr Irani and Sarah Davies will be issued shortly on the BWL website and social media platforms. Board vacancies are advertised openly using a wide range of media and candidates are shortlisted by our appointed Nomination Committee on the basis of their competences, knowledge, skills and experience, taking account of any skills gaps in the competences of the remaining Board members. Where there is more than one candidate with a similar range of skills and competences, the Nomination Committee use positive action with the aim of ensuring that, if at all possible, the shortlist includes suitably skilled women, people with disabilities and people from BAME backgrounds.