Ashley Metcalfe is stepping down as Chief Executive Officer of British Weight Lifting after nine years.

Metcalfe joined British Weight Lifting in 2013 and over that time has taken the sport through a period of transformation which has seen the organisation secure financial security as well as growth in membership and diversity and the highest levels of governance and safeguarding. He is leaving to take up a new role as Chief Executive Officer of British Canoeing. 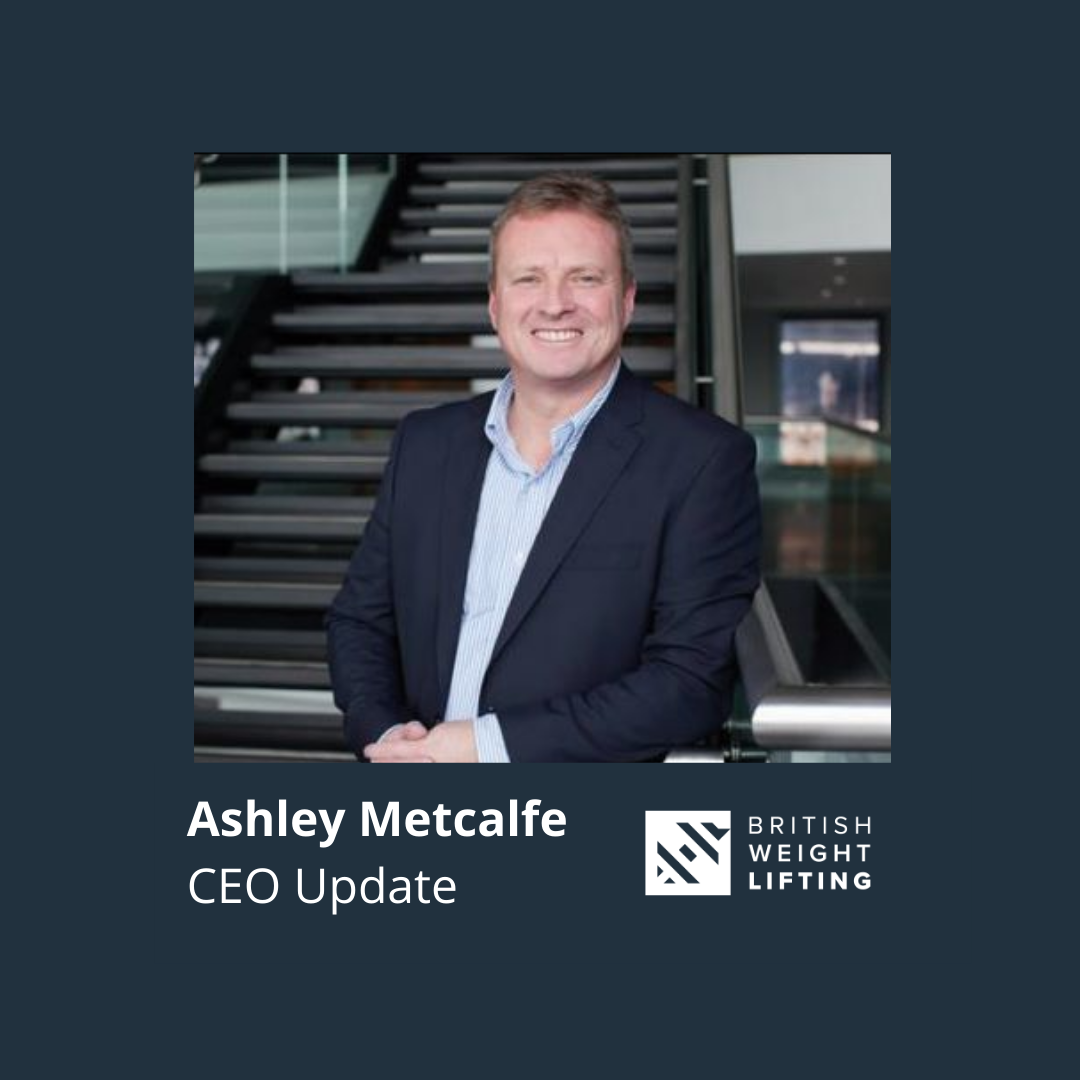 Ashley commented on his departure “I would like to thank the team at British Weight Lifting, we have achieved a huge amount within the sport and the organisation is in a much stronger position. I have worked with some outstanding volunteers, staff and athletes and I have every confidence the business will continue to grow and go from strength to strength.

Last year was amazing and I am immensely proud of the success of our elite Olympic and Paralympic teams, not forgetting the roles the coaches and support staff played. Emily Campbell, Louise Sugden, Olivia Broome and Mickey Yule showed exactly what is possible if you truly believe and their performances were outstanding. The Tokyo successes have opened the door to a much-deserved increase in UK Sport and Sport England funding.

It is a great honour to have been appointed to the role at British Canoeing. Being extremely passionate about sport and the positive impact it can have on all members of society, this is a fantastic opportunity to join a well-established, successful and highly reputable organisation”.

Speaking on behalf of the board, Chairman of British Weight Lifting Angus Kinnear has said “I would like to thank Ashley for all his hard work. Ashley has led the sport through some challenging times and has much to be proud of both on and off the platform. We wish him every success in his new role at British Canoeing”.

Ashley is due to join British Canoeing on 1 June 2022.