The third quarter of the British Weight Lifting (BWL) virtual open series 2022 has now concluded and it was a great success with 48 entries with a gender split of 21 males and 27 females including senior, master and youth age group lifters. 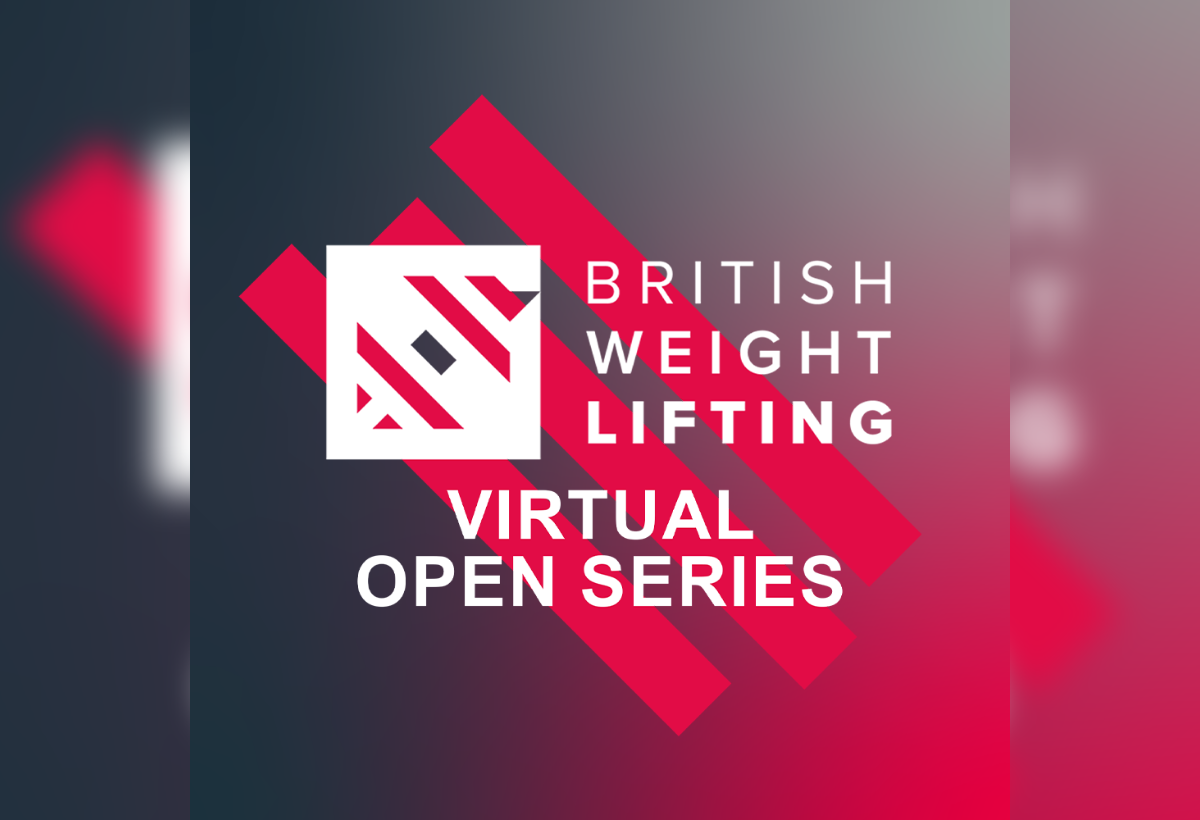 In the men’s seniors, Jacob Finnigan from Orwell Weightlifting Club lifted a total of 280kg to come first with 362.874 Sinclair points. Khrys Speed came second with a 270kg total and 315.630 Sinclair points and Joshua Summergill came third with a 248kg total giving him 315.215 Sinclair points.

British Weight lifting would like to congratulate all the athletes who took part in the third quarter of the virtual open series.

The fourth and final quarter of the competition is now open. To view the overall ranking from the three quarters that have already taken place please click here.