British Weight Lifting is excited to reveal the progress of the Talent Transfer programme that was launched earlier this year. 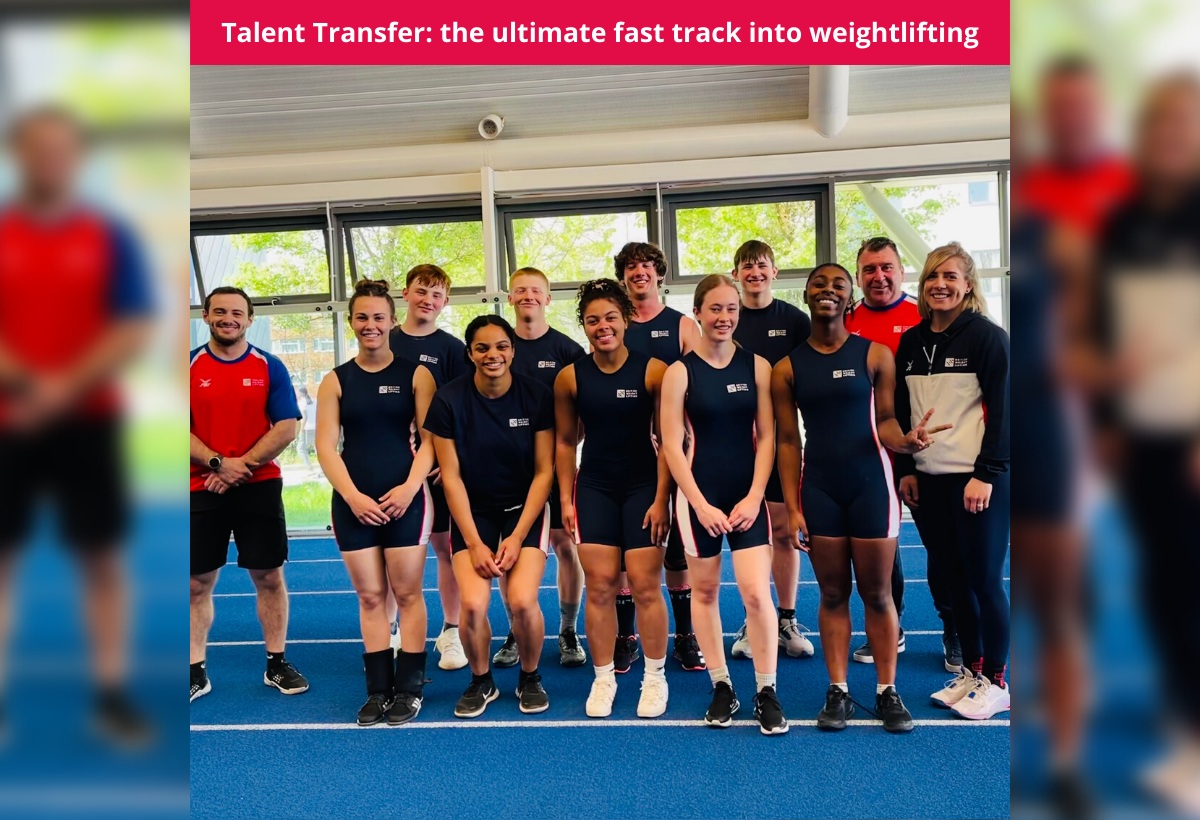 The Talent Transfer programme is designed to identify potential talented athletes who have previously been engaged in other sports. The athletes are then introduced to weightlifting through a multi-sport testing event or a trial day and after a two-stage selection process are given the opportunity to follow a training plan and develop their skills. This is a two-year programme aimed at providing an accelerated introduction into the sport.

Historically, sport transfer has been a common route into competitive weightlifting, and has produced some of our top performing athletes, with Olympians Emily Campbell and Zoe Smith being just a couple of examples. Athletes can transfer to weightlifting from many sports such as Judo, Gymnastics, Athletics, and CrossFit.

In October 2021, more than 500 athletes attended a UK Sport ‘From Home 2 The Games’ campaign, which offered them the opportunity to try out new sports. Emily and the performance staff used this event to identify and contact potential weightlifting talent.

Following this event and a rigorous selection process, nine (9) athletes were invited into the BWL programme in January 2022, and upon selection have been signposted to train at recognised weightlifting clubs with qualified coaches, attend regular training camps in Nottingham with Emily and the performance team, follow a structured training programme to follow, and receive regular guidance from virtual coaches.

After only three months of weightlifting, the nine athletes from the Talent Transfer group took to the platform in their first competition - the England Commonwealth Trials held at Brunel University.

The group produced some exceptional performances; all athletes went 3 for 3 on the snatches, and only 2 lifts were missed out of a total 54 lifts on the platform. Full competition results can been viewed here.

The athletes in this group range from ages 15 to 22, and display great potential for the future.

The talent transfer squad consists of the following athletes:

British Weight Lifting recognises the invaluable partnership support received by UK Sport and wishes the athletes in the Talent Transfer squad all the best in training and competition moving forwards.