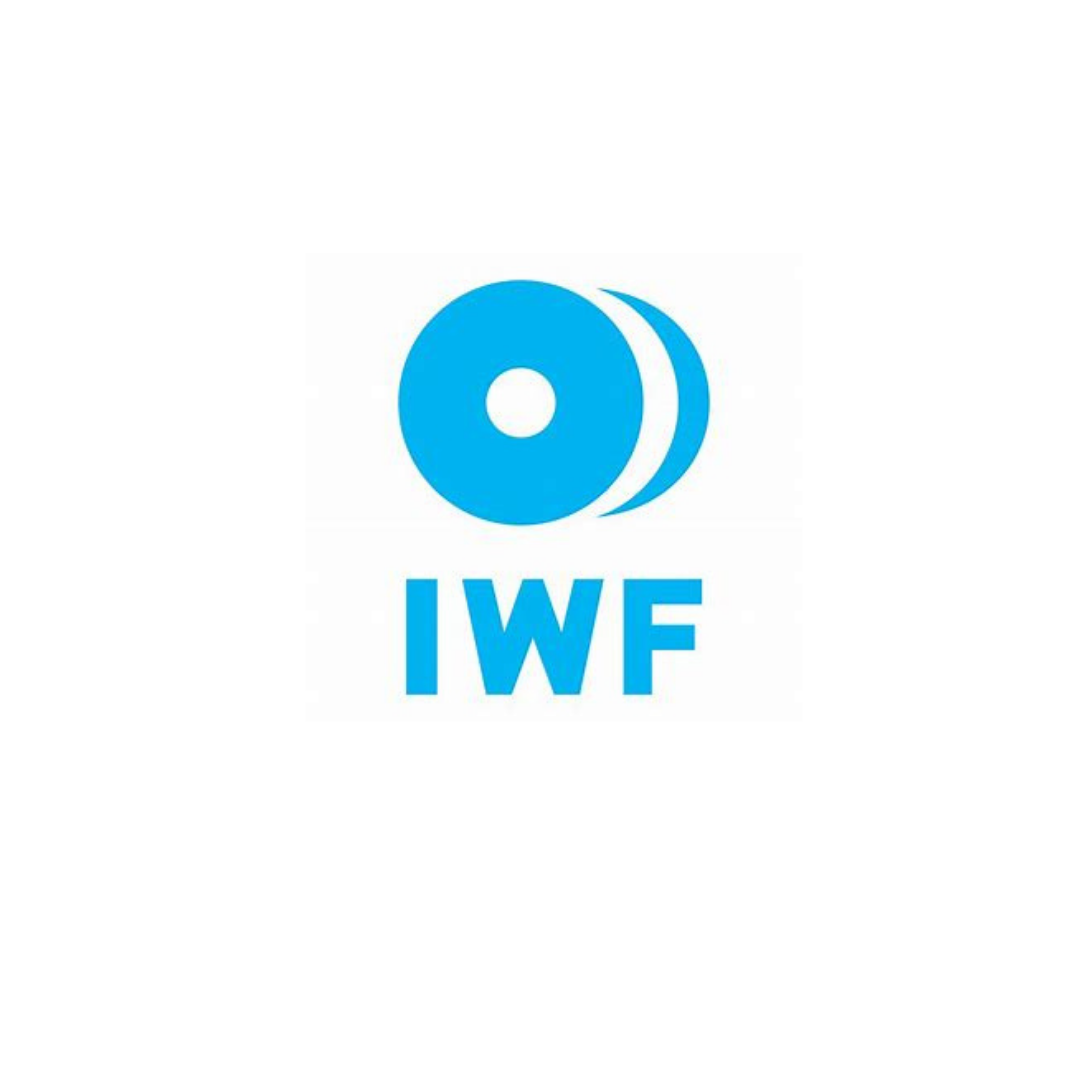 On behalf of British Weight Lifting, we would like to strongly express our huge disappointment at the decision to change the leadership.

BWL believe that the IWF has to be fully committed to implement key changes within the sport demanded by the IOC and many Member Federations, particularly in the areas of governance, anti-doping reform and athlete representation, which were particularly highlighted as lacking in the McLaren report.

The Executive Board are clearly failing the sport, its Member Federations and most importantly its athletes and has done so for many years. We would urge them to step down with immediate effect and start a new electoral process with independent oversight and allowing for ethically eligible candidates and a more appropriate constitution that will provide the IWF with an opportunity to re-build its reputation.

Once reform occurs within in the IWF and the athlete voice is heard, we firmly believe it will ensure that weightlifting’s position in the 2024 Olympics is not only secured but equally it will provide a strong foundation to further grow and develop the sport around the world.

The ideals of clean sport and fair play are under attack. It is disheartening that a majority of the IWF Executive Board wishes to see weightlifting return to an era where cheating was the norm and the voices of clean athletes silenced. Thailand is one of the three nations banned from the Tokyo 2020 Olympic Games because of its doping record. In addition, seven of nineteen members on the Board are from countries that are banned from Tokyo or can send only a reduced number of athletes because of multiple doping violations.

These latest decisions along with the threat to change Olympic qualification would clearly suggest that self-interest and self-preservation is more of a priority than the future of the sport itself and the impact decisions of this nature may have on thousands of athletes and coaches around the world.

As the British National Governing Body for weightlifting we enforce a strict zero-tolerance approach to doping and it is most concerning that the latest appointment as Interim President threatens to throw a shadow over the progress made for real change within weightlifting and for a clean sport worldwide.

BWL would encourage all like-minded Member Federations to come together and to push for complete reform within the IWF which will ensure the successful long-term future of the sport and provide the very best opportunities for its athletes.