BWL selected as finalists for Coaching Culture of the Year

British Weight Lifting are delighted to have been selected as one of the top two finalists in the Coaching Culture of the Year category at the UK Coaching Awards. 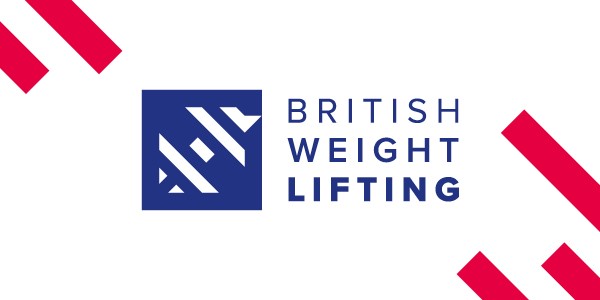 Hosted by UK Coaching, this year’s awards not only marks the 20th anniversary of the event, but it also marks the relaunch of UK Coaching and a new definition of coaching: Improving a person’s experience of sport and physical activity by providing specialised support and guidance aligned to their individual needs and aspirations.

The UK Coaching Awards celebrates and recognises the hard work and dedication put in by all involved in the coaching community. Highlighting the immense effort of coaches and organisations across the nation, the evening will also showcase the positive and life-changing effects coaching can have and honour those who have had great success over the last year.

BWL Chief Executive Ashley Metcalfe added, “We are delighted and honoured to be shortlisted for the Coaching Culture Organisation of the Year Award. Our team works phenomenally hard to continually introduce innovative athlete-focused coaching systems that not only demonstrate best practice but have a significant impact on the personal development of coaches and their coaching skills. The highest quality coaching will always be our priority as we aim to inspire both the next generation of Olympic and Paralympic lifters as well as more active, stronger, and healthier communities.”

UK Coaching Chief Executive Officer Mark Gannon also added, “It’s a real pleasure to announce the names of the finalists for the 20th Anniversary of the UK Coaching Awards.”

“In this special year for the Awards, we had an unprecedented amount of nominations across a multitude of sports and from every corner of the country. This diverse group of people put coaching at the heart of physical activity and sport, and make a difference in many walks of life. I look forward to celebrating their achievements.”

This year’s event will be held at the Honourable Artillery Company in London on Thursday 30 November.

If you would like to attend the UK Coaching Awards 2017, tickets are available via the below link: