The second round of the BWL Open Series has now concluded with each respective region having successfully held two events. 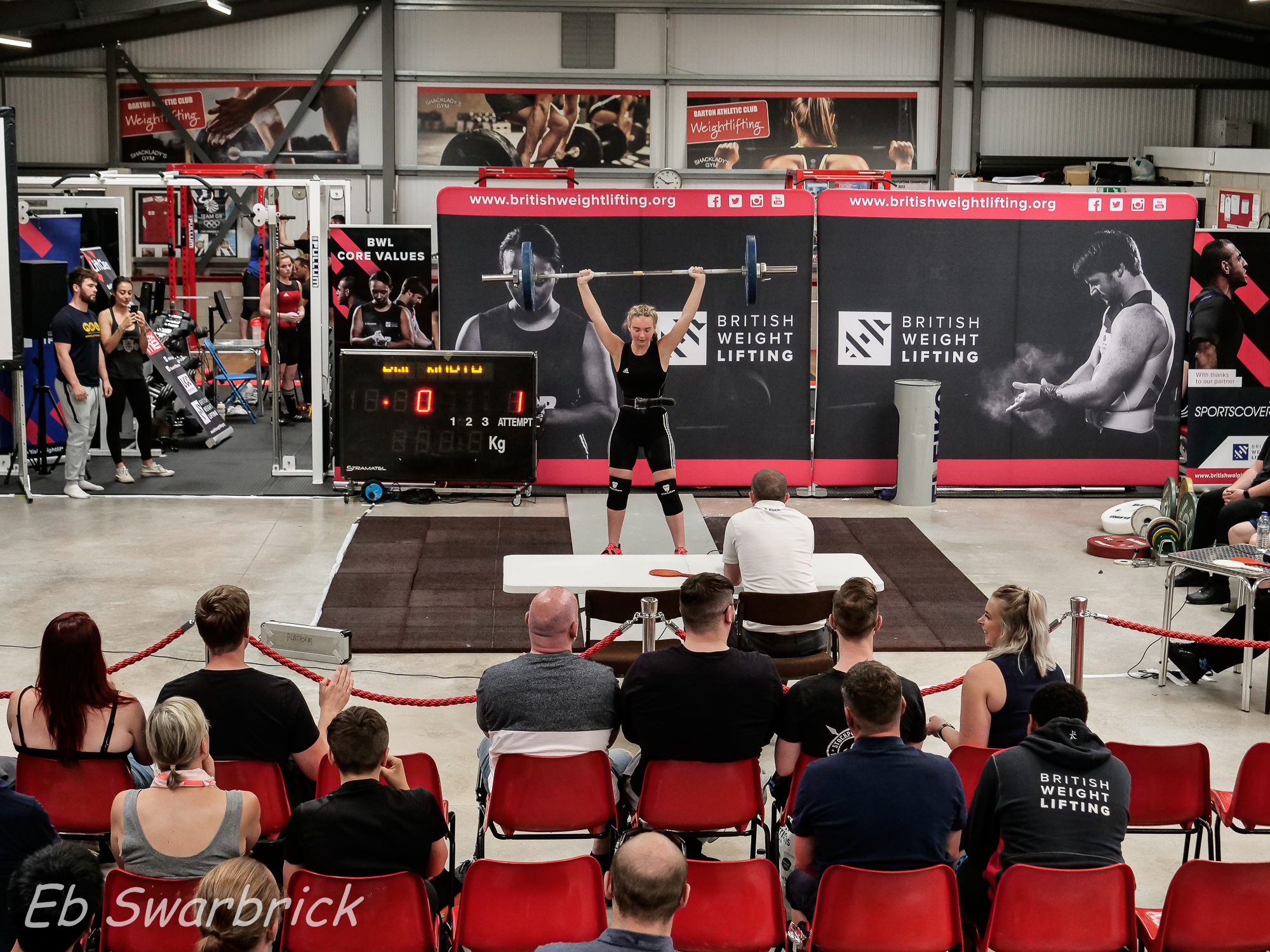 Over the past couple of months, lifters from across the North, South and Midlands have been battling it out for a piece of the £1,500 prize pool.

The top male and female lifter from each region with the highest combined Sinclair score after three rounds will receive £250 in cash, courtesy of BWL.

Lifters can compete in multiple series, but Sinclair scores cannot be transferred from one region to another.

Round 2 has seen significant shifts in the overall rankings of each respective competition and now the standings offer a good indication of who is in pole position for the cash prizes heading into Round 3.

Below you can see the top five lifters in each region. The numbers in brackets indicate how many appearances they have made in each series so far.

With the leaders of each competition having competed in two events it shows that consistency is key when it comes to having a chance of claiming the cash prize.

However, there is still time to win more Sinclair points by entering the final event of each Series.

All the events above are Tier 3 competitions and open to all current BWL members. You can register online via Sport 80 here.