Last weekend saw round 2 of the BWL North Open Series take place at Barton Athletic Club. Each region (North, Midlands and South) is hosting its own three round series. 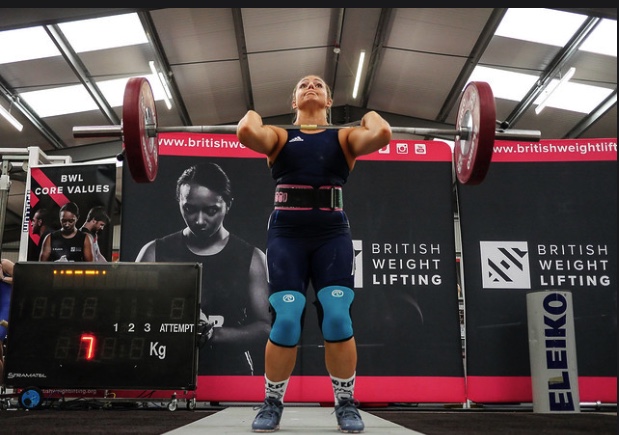 A full list of results from BWL North round 2 can be found here and photos from the competition are available to view below:

Round 2 of the BWL South Open Series is taking place this Saturday - 14 July at Elite-Body Works, RG21 3NB. This event is also a qualification event for the England Senior Championships taking place in October. Tickets are priced at £7.50 per person and can be purchased here