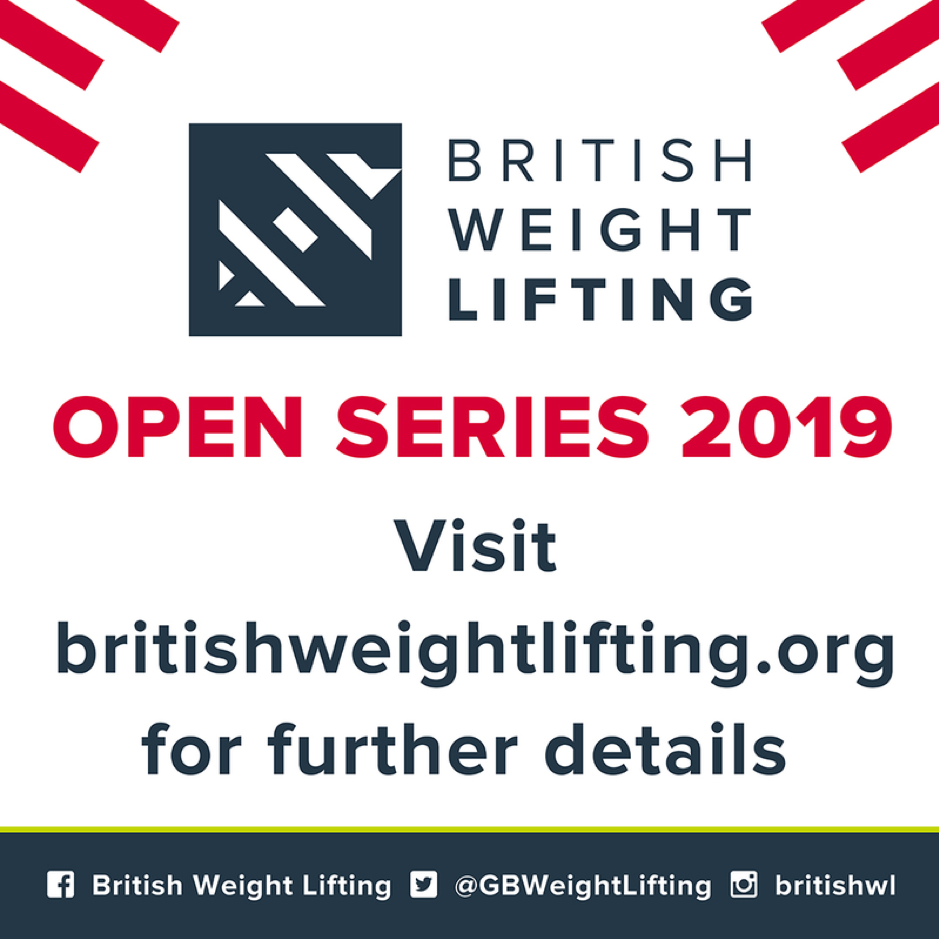 Due to a recent amendment of the competition calendar the location of the event has now been changed. The final round will be hosted at MSC Performance, Birmingham rather than Lydney Wildboard WL.

The competition will also now be taking place on 26 October.

Round 3 of the South and North Series are unaffected by this change.  They are still scheduled to take place on the 28-29th September at Brunel University and the 19-20th October in Middlesbrough.

Spectator tickets for these two title deciding rounds are now on sale below.

The top male and female athlete with the highest combined Sinclair score from each respective series will receive a cash prize of £250, courtesy of BWL.

Tickets for the BWL Midlands Round 3 will be released shortly. However, you can still purchase tickets for Round 2 which is taking place this Saturday at MSC Performance here.