British Weight Lifting (BWL) is proud to have had four members act as batonbearers in the Queen’s Baton Relay.

Emily Muskett, Dyana Altenor, Holly O’ Shea and Louise Sugden were all selected to carry the baton on its journey to Birmingham for the 2022 Commonwealth Games. 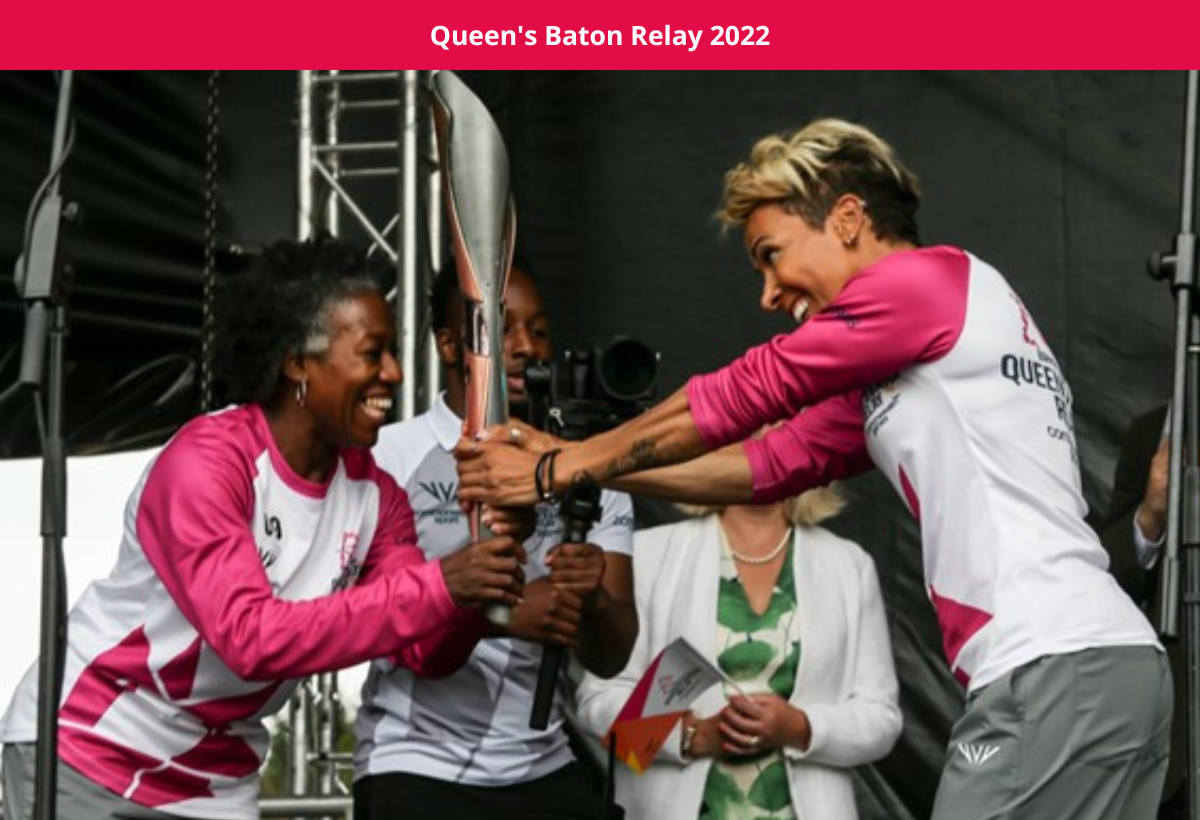 The baton began its 140,000 kilometre journey on 7 October 2021 at Buckingham Palace. The Queen’s message was sealed into the baton and will be read out at the opening ceremony on Thursday 28 July. The baton features a 360-degree camera, heart rate monitor and sensors that track atmospheric conditions around the globe.

Holly O’Shea will be competing in the 71kg category at Birmingham 2022 and carried the baton on 30 May.

We asked Holly about her experience: “I was the baton bearer at the Pillars of Hercules in Gibraltar. I was selected to carry the baton here as the pillars represent strength and I am set to be Gibraltar's first ever weightlifter at the Commonwealth Games!

It was amazing to be involved in the relay that's travelled across the world. I was so honoured and incredibly proud to be a part of this and showcase one of the most beautiful views in Gibraltar!”

The baton returned to England on the 4 July to embark on a 4000 kilometre tour to it’s final destination in Birmingham. Emily Muskett, Tokyo 2020 Olympian, 2018 Commonwealth Games gold medallist, 2021 European Champion and 2019 World Championship bronze medallist, was selected to carry the baton through Exeter. “It was a great privilege to be amongst local and national heroes in Exeter on Monday 4 July, where I played my part in carrying the Queens Baton as it began its England portion of the relay up to Birmingham for the Commonwealth Games. It was a great experience and I feel honoured to have been nominated by British Weight Lifting.”

Here is what Louise had to say on her batonbearer experience “I felt so honoured to be selected as a batonbearer for the Queen's Baton Relay and I can't believe I was chosen to carry the baton in such a prestigious place, Eton High Street. It was an incredible experience that was truly unforgettable”

Dyana Altenor, GB weightlifter, 2002 Commonwealth Games competitor and international technical official was selected to carry the baton through Tonbridge, handing it on to Dame Kelly Holmes.

Dyana said the following on her experience "I think I was selected by Team England as an acknowledgement of my participation at the 2002 Manchester CWG. I was happy and excited that I had been chosen and accepted without hesitation. 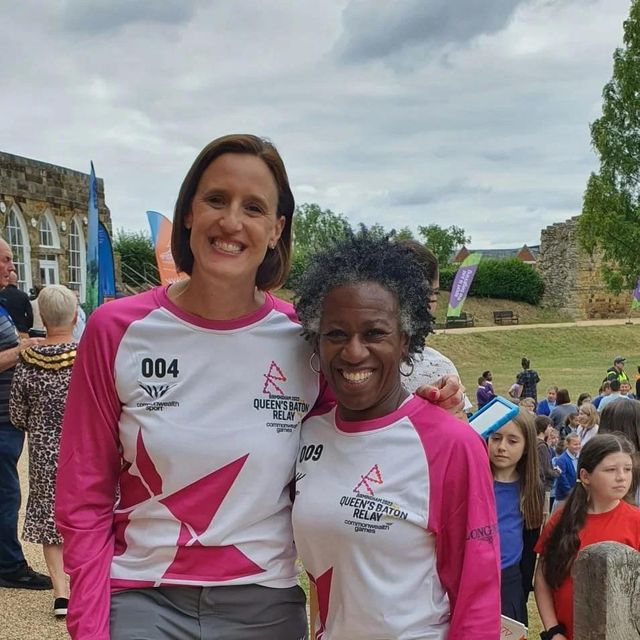 Carrying the baton I was given the last leg of the relay handing the baton to Dame Kelly Holmes so of course I delivered the baton in style, videos are available. I had the pleasure to be in a team of past athletes, including Karen Pickering who was lovely, and others who had contributed to sport and their own communities. It was a great day, I had an absolute ball. Oh, I think I convinced Kelly Holmes to come and watch some weightlifting."

British Weight Lifting would like to congratulate Holly, Emily, Louise and Dyana on their achievements and for playing a crucial role in the Queen’s Baton Relay. BWL also wishes Holly and Louise all the best in training and competition for this year’s Commonwealth Games.