British Weight Lifting (BWL) para powerlifter Micky Yule has selected by his Commonwealth Games Association (CGA) Team Scotland to serve as their flag bearer at the Opening Ceremony of the Birmingham 2022 Commonwealth Games on 28 July. 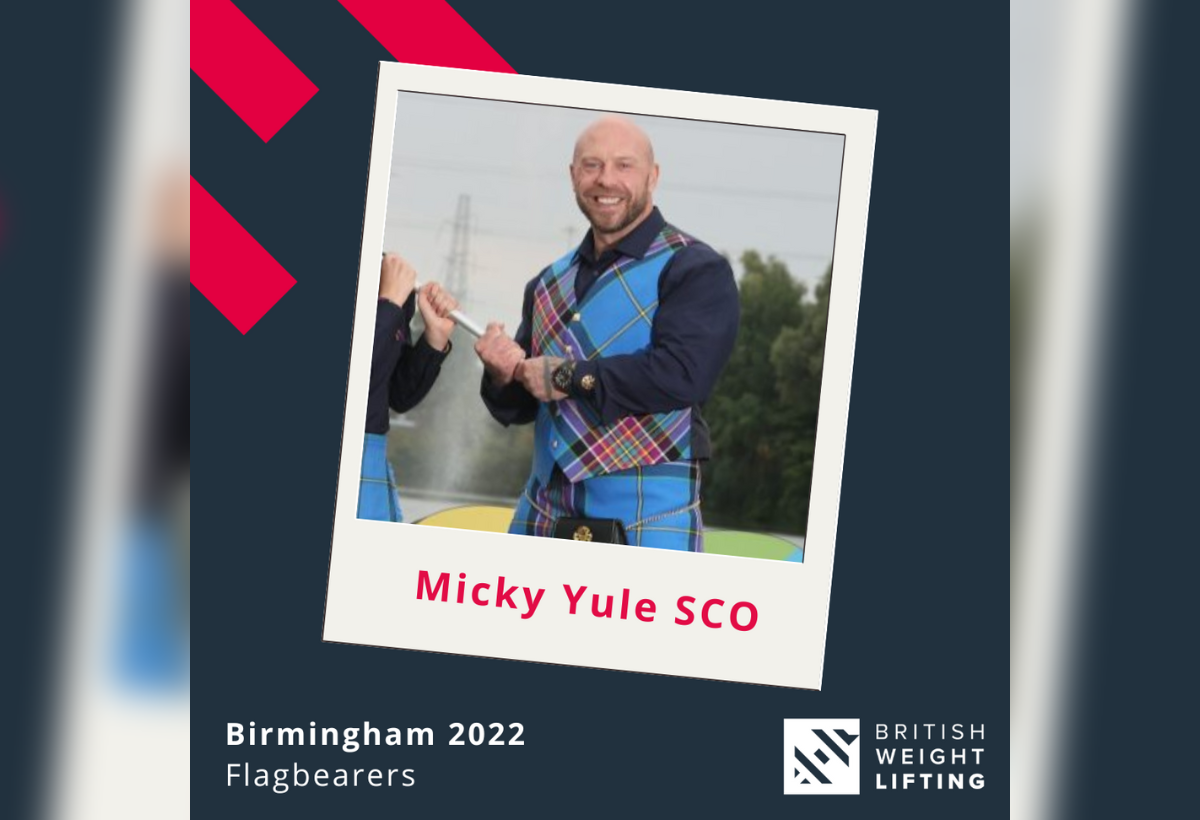 Micky will feature at his third Commonwealth Games at Birmingham 2022, having become the first Scottish athlete to compete in Para-Powerlifting at the 2014 Games in Glasgow, where he finished fourth. He returned for Gold Coast 2018, just missing out on a medal again, coming fourth for his second consecutive Games.

Having finished sixth on his Paralympic debut at Rio 2016, he put in a fabulous performance to win bronze at Tokyo Paralympics 2020 with a lift of 182kg.

A member of the British Army, Micky was injured by an improvised explosive device (IED) whilst serving in Afghanistan in 2010, an injury that required more than 40 operations and left him a double amputee. Having competed in Power-lifting competitions for the Army since 2007, he took a year to recover before getting back into the gym in 2011 and competing for Great Britain in Para Powerlifting competitions. 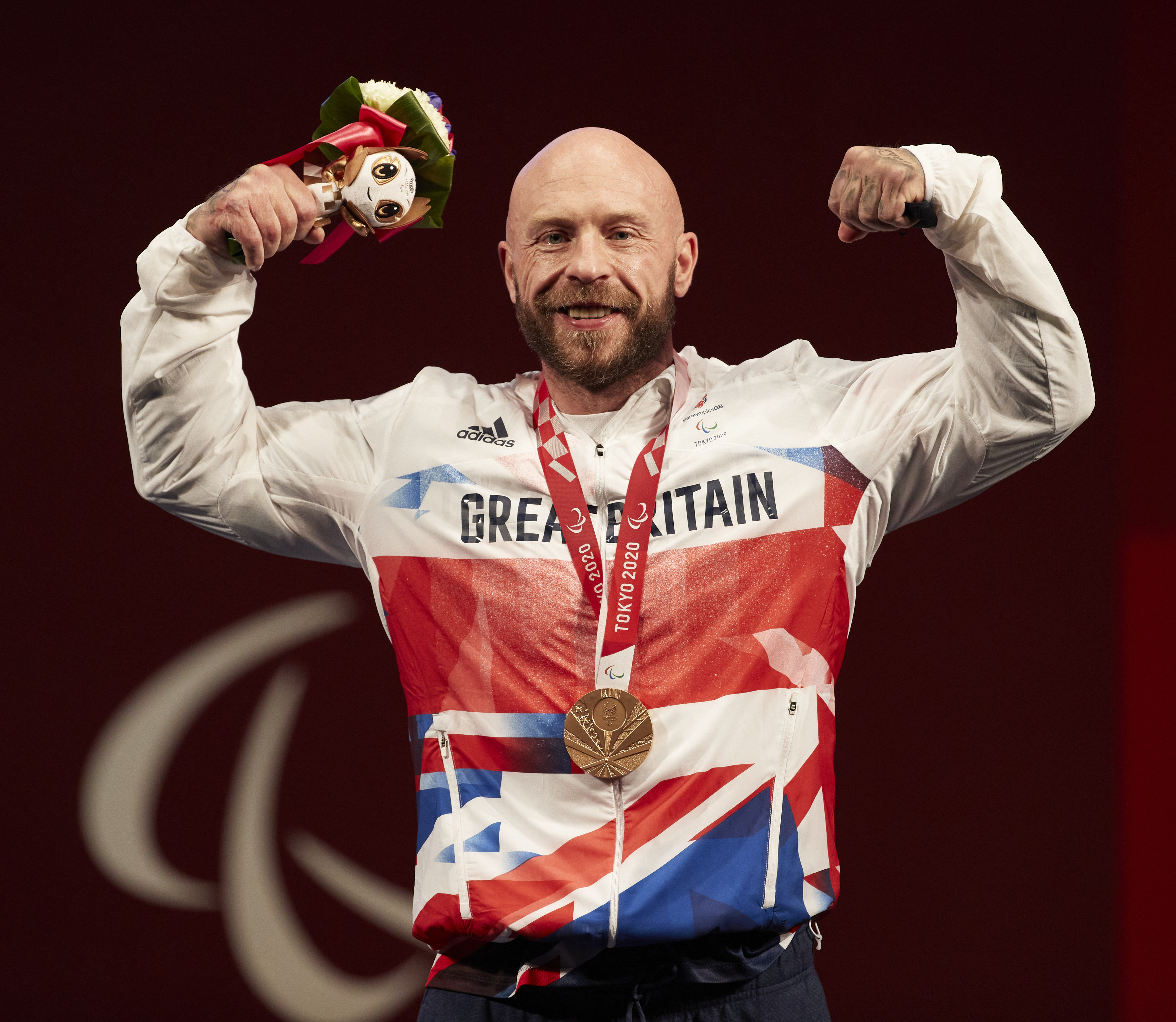 Matthew Curtain, BWL CEO, has commented, “We were absolutely delighted to announce two British Weight Lifting flag bearers on Tuesday. To have a third athlete bestowed the honour just shows how far the sport of weightlifting and para powerlifting have come. We saw fantastic performances from our Paralympians in Tokyo, with three medals secured and I can’t wait to see what all our Home Nation teams deliver at the Commonwealth Games. I look forward to watching the opening ceremony tonight with pride.”