British Weight Lifting are delighted to be awarded the Coaching Culture of the Year Award for 2017. 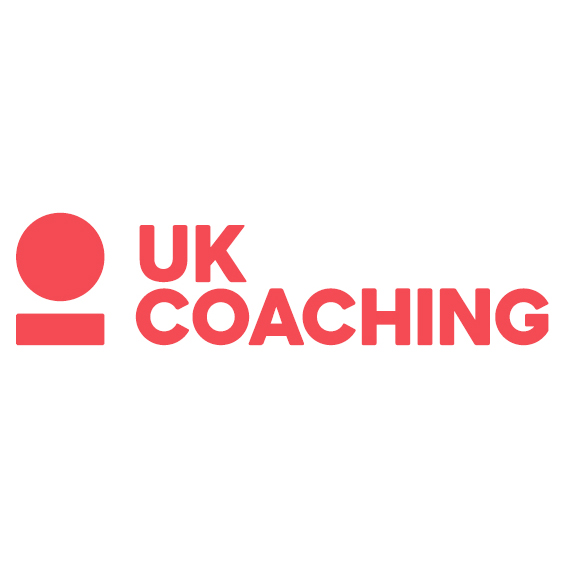 Hosted by UK Coaching, this year’s awards marked the 20th anniversary of the event which was held at the Honourable Artillery Company in London.

The 2017 UK Coaching Awards saw the relaunch of UK Coaching along with a new definition of coaching: Improving a person’s experience of sport and physical activity by providing specialised support and guidance aligned to their individual needs and aspirations.

BWL Chief Executive Ashley Metcalfe added, “We would like to say a huge thank you to UK Coaching. We are absolutely delighted to win this award, and to be joint first with England Rugby is an honour. Our team at BWL have all worked exceptionally hard over the past year and this has really shown in the development of our coaches. Our aim now is to continue to develop and inspire lifters and coaches and hopefully go on to have similar success in the following years.”

BWL would like to congratulate England Rugby on also winning the 2017 Coaching Culture of the Year Award and thank UK Coaching for a fantastic evening and opportunity to be awarded.