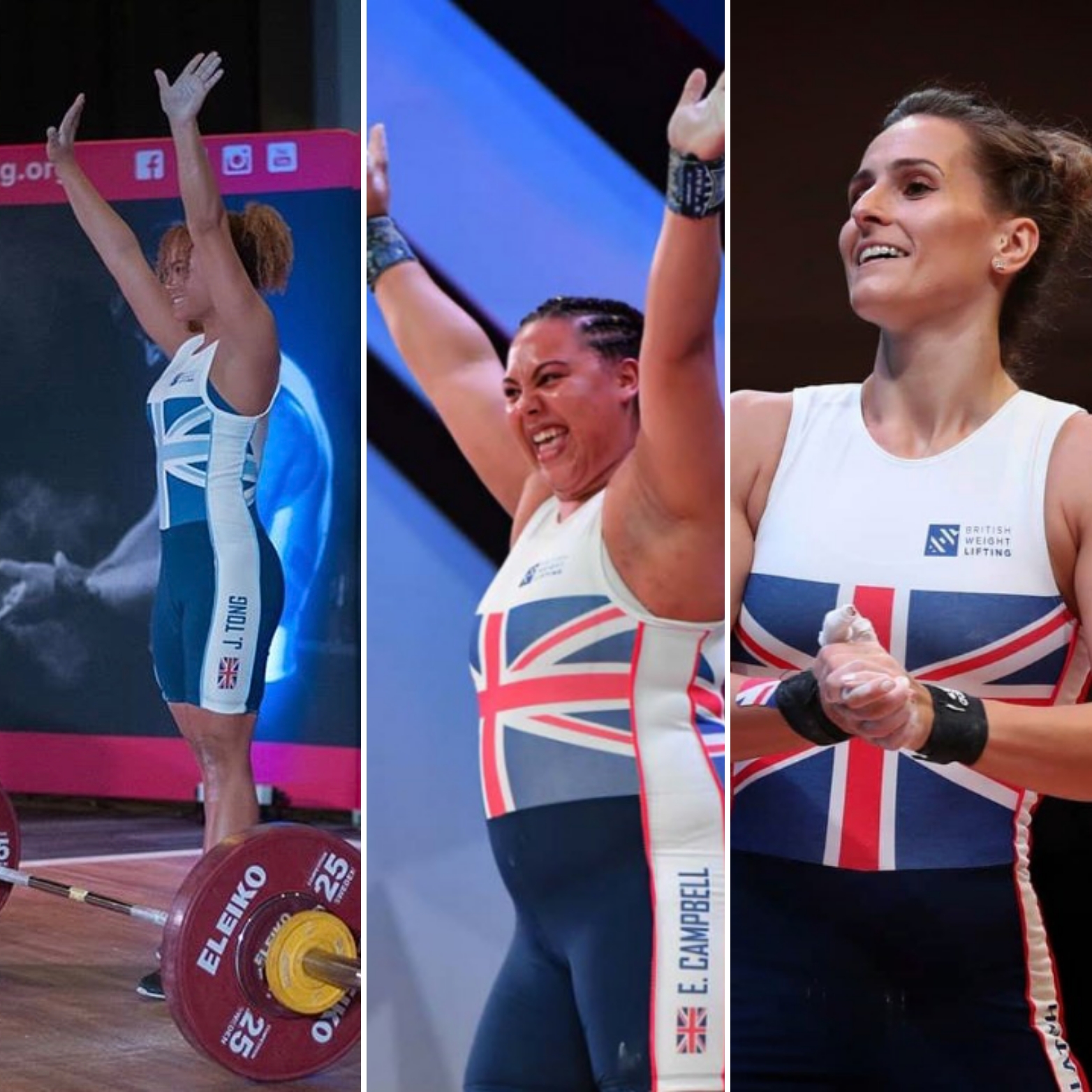 British Weight Lifting’s board, led by its Independent Chair and Leeds United CEO, Angus Kinnear, is made up of a mix of 10 appointed independent members and a number of elected individuals from within our sport.

“We believe that with these latest appointments, the new composition of our board represents a real turning point in our journey. We have been keen for some time to develop a more diverse board in terms of age, gender and skillsets whilst maintaining its clear understanding of our role, scope of responsibilities and expected contribution to the long-term success of British Weight Lifting.

“This is another positive step in the right direction. I really look forward to working with Jenny, Emily, and Olivia in the future. These new appointments demonstrate our commitment to exceptional governance, greater athlete input and our long-term vision of making the sport more accessible and open to everyone.”

Following this latest recruitment drive, British Weight Lifting now has a 40% female representation on the Board, which exceeds the target of 30% required by Sport England’s and UK Sports’ Code for Sports Governance.

BWL Board Member and Chair of the England Committee, Matthew Curtain added:

“Sports organisations can only truly say they represent athletes if they are a part of decision-making at the highest level. In welcoming more athletes onto its Committees and Executive Board, British Weight Lifting is demonstrating its firm commitment to open and transparent governance. Athletes are the most important stakeholder group and their involvement in shaping the future of our sport will ensure that this future is both strong and sustainable.”

With a degree in International Relations and Politics and now studying law, Jenny Tong is also a current international athlete and BWL Regional Coach for the North region. She has assisted British youth athletes at the EU Cup and has played a major role in the fantastic development work at Hallam Barbell Club in the Sheffield region. Representing Great Britain, Jenny has produced strong results at the European U23’s, and Universiade events and in 2019 she won Bronze for Great Britain at the British International Open.  At the age of 24, she becomes one of the youngest NGB directors in sporting history, highlighting the significant progress in BWL’s commitment to diversifying the board in every direction.

Taking up the BWL Athlete Representative role is Emily Campbell who has been one of Great Britain’s leading lights at international competitions, having recently won Gold at the 2021 European Championship & medalled at the Commonwealth Games in 2018 and the 2019 Tianjin World Cup. Her consistent performances and popular character have helped inspire a generation of young athletes domestically. This latest appointment comes after her recent well-received Sportscover Weightlifter of the Year Award win. Emily is a well- respected voice who can offer invaluable athlete insight into the sport as she prepares for Tokyo 2020 Olympics in Japan later this year.

Joining the England Sub-Committee as an Athlete Representative is multiple British and English Senior Champion Olivia Blatch. She won Silver at the British International Open in 2019 and has also represented Great Britain at the World & European Championships in recent years. Olivia brings a wealth of corporate and sporting experience, as she is currently employed at EY and has previously competed as an elite level artistic gymnast, claiming numerous national titles.