British records were broken, new personal bests were achieved, and British Champions were crowned, there were many highlights of the 2018 British Youth, Junior and U23 Championships.

The women’s 44-48kg featured Mia Keegan who has recently enjoyed success at The European Youth Weightlifting Championships, Mia secured Gold with a total of 110kg in the women’s 48kg.

Competing in her first competition since the Commonwealth Games, Fraer Morrow registered a total of 173kg in the Women’s 53kg (Under 20) to secure Gold and set a new record Snatch of 76kg in the U20, and a new total record of 173kg in the U20 and U23. 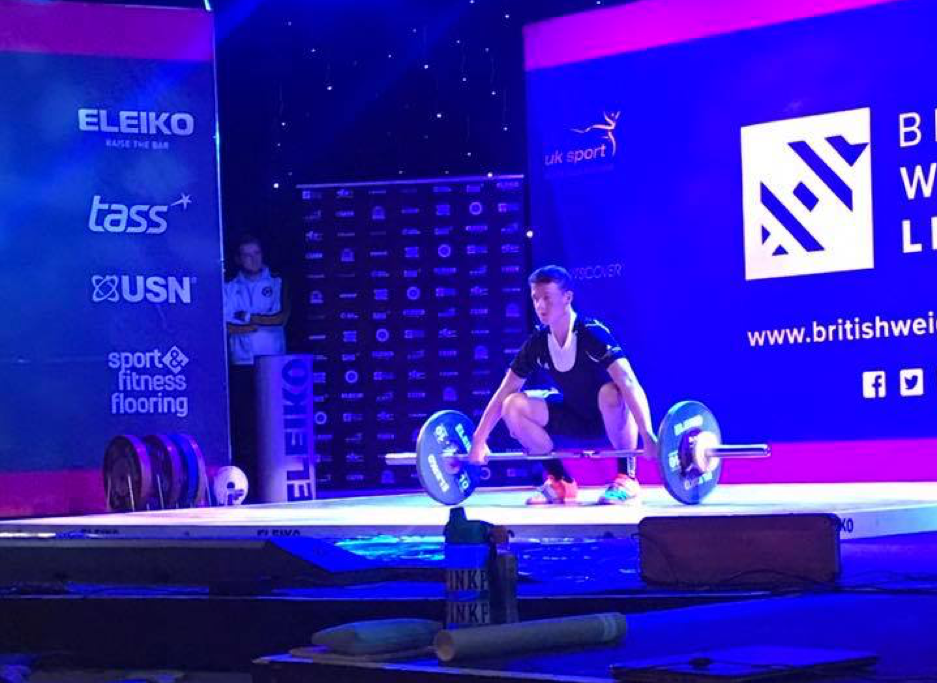 Karl McClean who represented Northern Ireland at the Commonwealth Games won Gold in the men’s 77kg category with a total of 246kg.

The top club points were achieved by Oxford PS.